Accessibility links
Weyes Blood's 'Titanic Rising' Is Consumed By The Celestial A torch-song singer whose indie roots only add to the vastness of her voice and feeling, Natalie Mering keeps her head in the clouds. 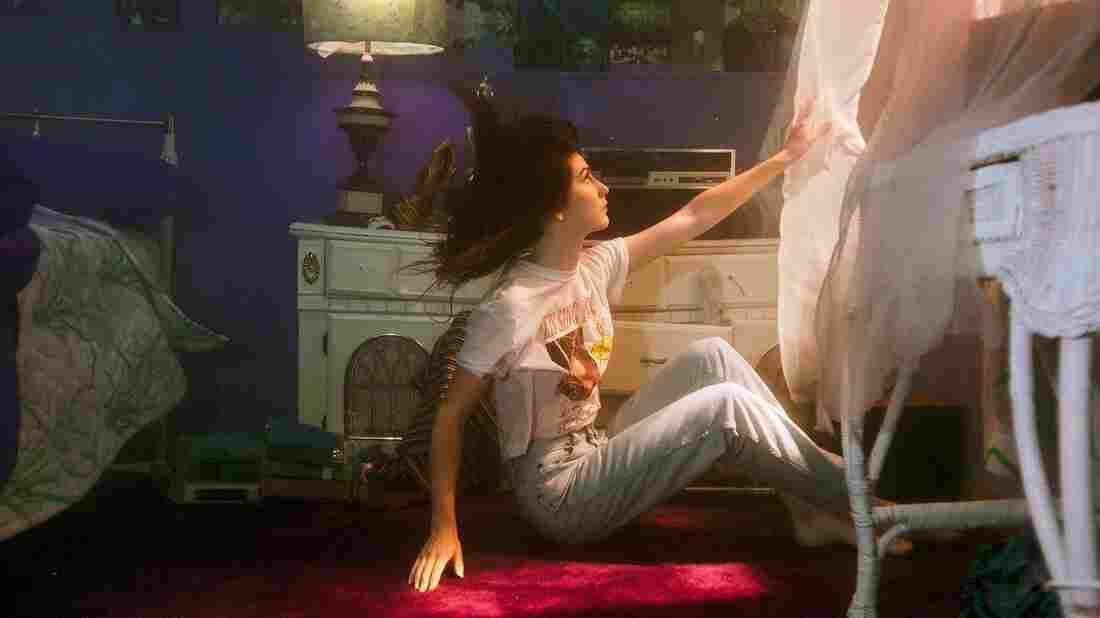 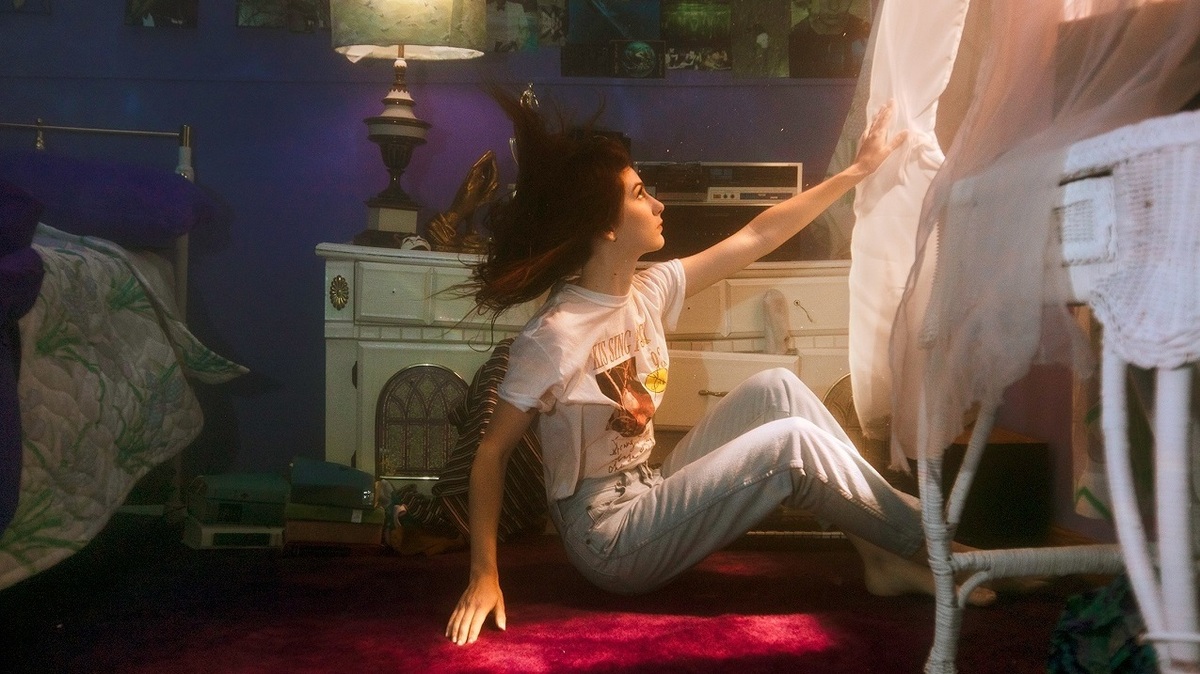 Brett Stanley/Courtesy of the artist

Natalie Mering has her head in the clouds. In "Andromeda" — one of the standout songs on Titanic Rising, the latest album from her long-running project Weyes Blood — her attention is consumed by the celestial. Summoning the vintage Laurel Canyon rusticity of Nicolette Larson, Mering strums muscularly while delivering tender lines about the need to "lift the heart from the depths" while "looking up to the sky for something I may never find." As the songwriter said in a recent press statement, "It's about losing your interest in trying to be in love. Everybody is their own galaxy, their own separate entity. There is a feeling of needing to be saved, and that's a lot to ask of people."

Yet salvation abounds on Titanic Rising, even if it isn't always all that comforting. "A Lot's Gonna Change" may open with layered swells of ominous organs, but it gives way to gently tickled piano and Mering's sweetly smoky voice advising the lovelorn that "A lot's gonna change in your lifetime / Try to leave it all behind." There's a chilling Kate Bush vibe to "Mirror Forever," but even amid its icy keyboards, snapped fingers and singsong melodies humanize Mering's otherwise hair-raising autopsy of a painful life. And in the album's sumptuous instrumental title track, an ambient grace suffuses upward spirals of synthesizers and symphonic light. 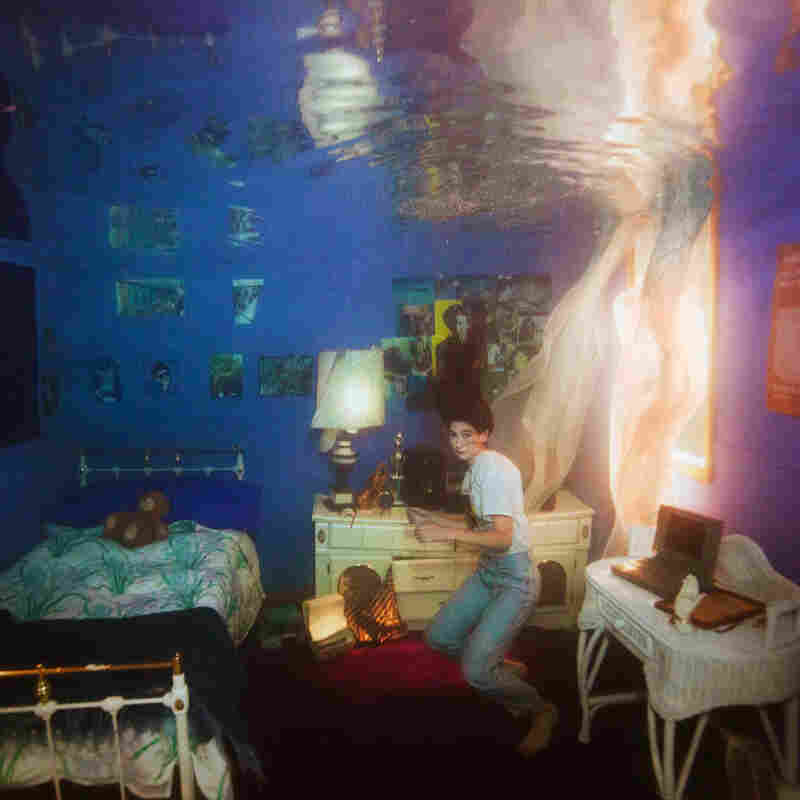 "Wild Time" takes a darker turn, digging introspectively into jazzy chord progressions and a downcast melody. "Everyone's broken now," Mering sighs, and with the empathetic way she frames that simple truth, there's no way to deny it. She adds, "It's a wild time to be alive," and there's perverse exhilaration mixed with her disbelief at the emotional state of the world. An even more profound vulnerability seeps through "Picture Me Better," a cinematic portrait of broken hearts that one could imagine Nat King Cole singing — only Mering blends acoustic guitar and orchestral majesty into a throwback elegy for love. As seen during Weyes Blood's live performance of the Titanic Rising song "Something to Believe" at Pitchfork's Midwinter music festival earlier this year, Mering is in her element in the most elegant and dreamlike of settings, a torch-song singer whose indie roots only add to the vastness of her voice and feeling.

"True love is making a comeback," Mering sings in "Everyday," the Kinks-like second single and most buoyant track on Titanic Rising. There's no irony or guise to her wry observations of romance: In a nutshell, she's saying that things get bad before they get better, and that's OK. As the song's seemingly innocuous video unfolds, though, Mering's morbid sense of humor unsheathes its claws. It's a perfect summation of how Weyes Blood operates: Mering's supple, winsome compositions are grounded in the solid songcraft of the classics, but at their heart, they're steeped in the magic stuff of fantasies and daydreams.