Accessibility links
Elisapie Revisits Her Inuit Roots In 'The Ballad Of The Runaway Girl' On her latest album, the Canadian singer explores the tension she feels between staying in the Inuit community of her birth and leaving it to pursue an artistic career. 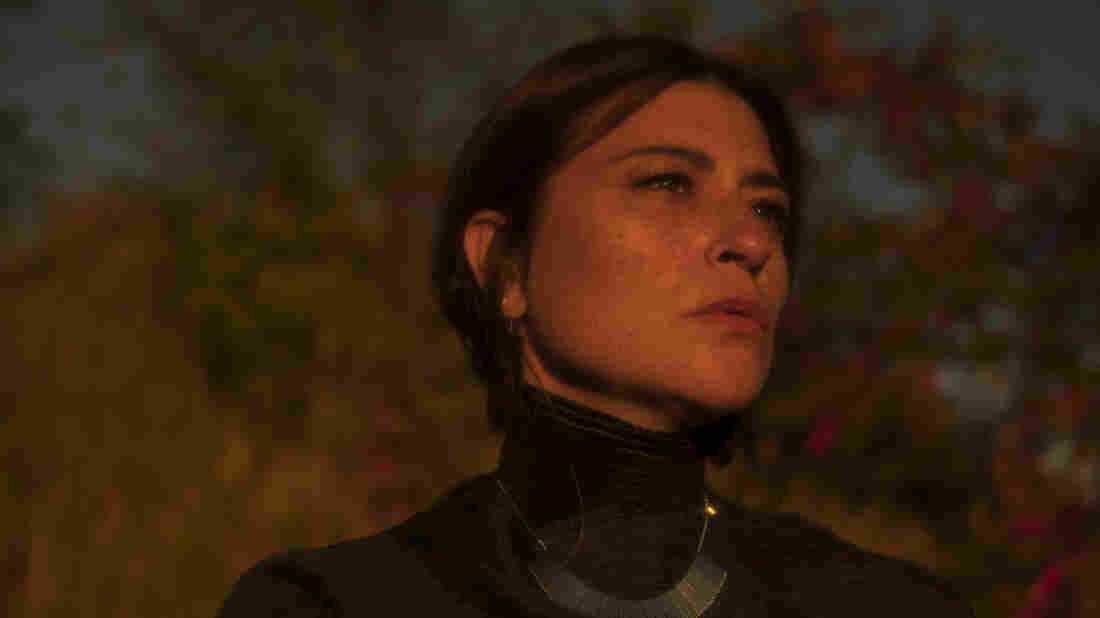 Elisapie's latest album, The Ballad of the Runaway Girl, is out now. Le Pigeon/Courtesy of the artist hide caption 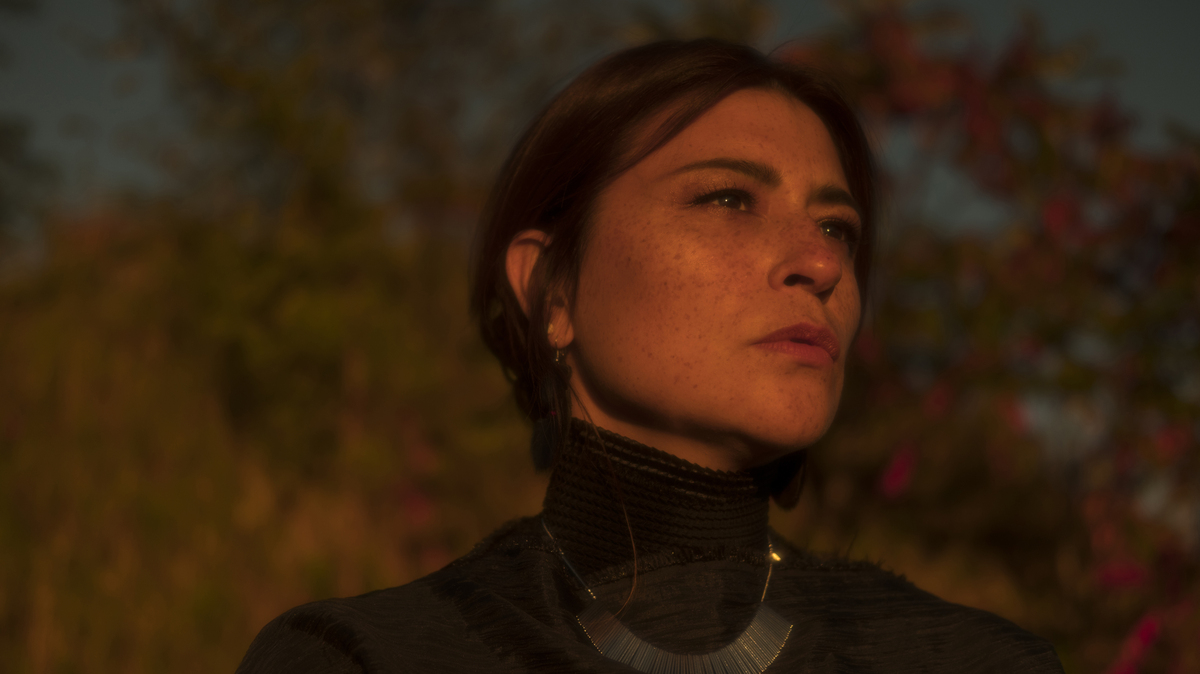 Elisapie's latest album, The Ballad of the Runaway Girl, is out now.

Le Pigeon/Courtesy of the artist

At the northern tip of Quebec, tucked in a valley and hugging the ocean, is the Inuit community of Salluit where the singer-songwriter Elisapie grew up. At age 19, she left to settle in Montreal — a decision she's still grappling with 20 years later.

She examines her connection to the land and people of her birth, and the traumas they've endured over the last half-century, on her latest album, The Ballad of the Runaway Girl.

"I never really knew how to make peace with the fact that I left," Elisapie says. "Not only did I leave my community, I left my family, I left my mother who was sick, I left my brothers and sisters who were younger than me. So I think this album is based on the fact that I want to find those traces of my childhood in order to really understand a little bit more who I am."

Elisapie spoke with All Things Considered about the cultural baggage behind The Ballad of the Runaway Girl. Hear more at the audio link, and watch the new video for "Una" — which explores her relationship with her biological mother who gave her up at birth — below.