Accessibility links
Downwardly Revised GDP Suggests U.S. Economy Will Slow In 2019 The U.S. economy grew more slowly at the end of 2018 than initially thought. "GDP growth is slowing from unsustainable rates," one economist says. The slowdown is expected to continue this year.

Say It One More Time: The Economy Is Slowing

Say It One More Time: The Economy Is Slowing 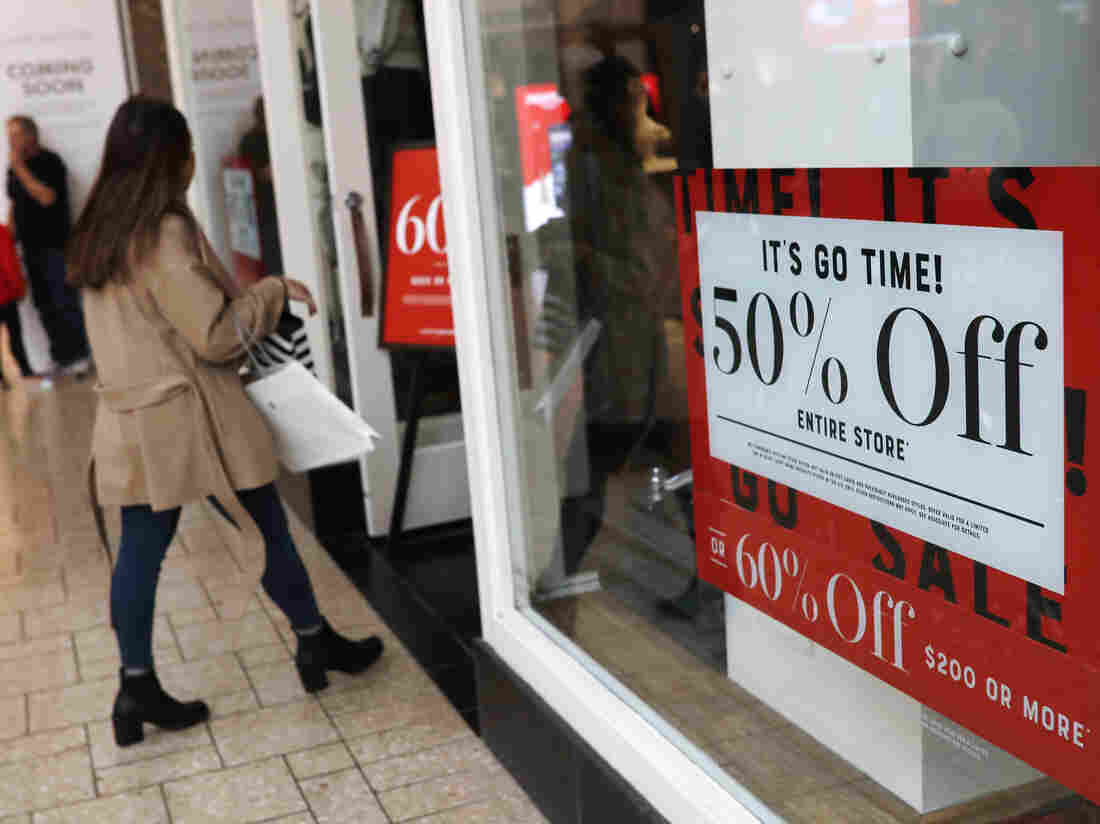 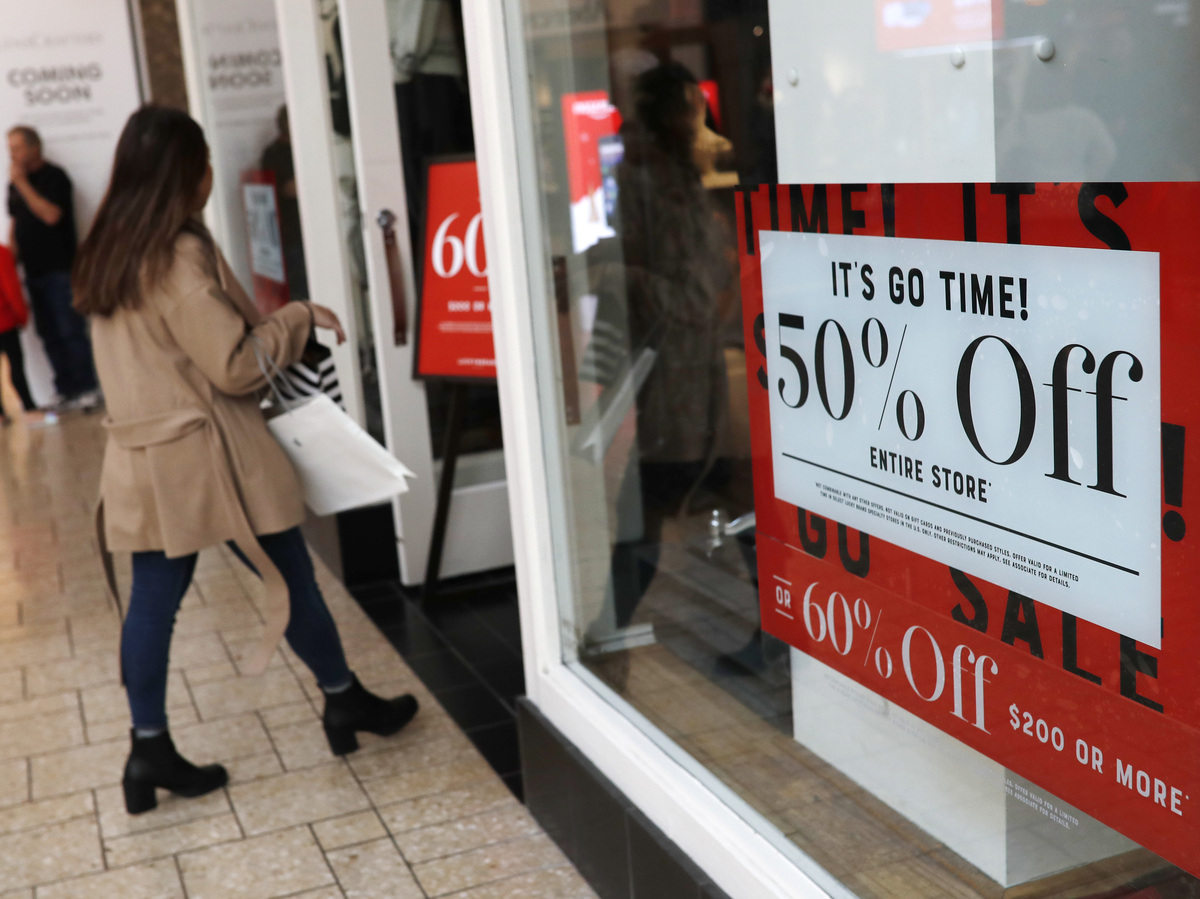 The U.S. economy grew more slowly at the end of 2018 than initially thought. The revised numbers suggest somewhat lower spending by consumers.

The U.S. economy grew somewhat more slowly at the end of last year than initially thought. Forecasts suggest that slowdown will continue in 2019.

The Commerce Department now says the economy grew at an annual rate of 2.2 percent in the fourth quarter of last year. That's down from the department's original estimate of 2.6 percent growth. The revised numbers — which include more complete information — suggest somewhat lower spending by consumers and state and local governments, as well as reduced business investment.

The growth rate for all of 2018 — measured by comparing the fourth quarter to the same period a year earlier — was also revised downward from 3.1 percent to 3 percent.

The Trump administration has made 3 percent growth an important talking point, and the president's budget assumes the economy will continue to grow at or above that rate for the next five years. But the data suggest it may be hard to sustain.

Economic growth peaked in the second quarter last year at 4.2 percent and has been declining each quarter since. The revised fourth-quarter figure simply underscores that trend.

"I would say the fourth-quarter reading on GDP growth confirms what we already expected," said Ben Herzon of Macroeconomic Advisers. "GDP growth is slowing from unsustainable rates."

Herzon suggested last year's more rapid growth was "juiced by fiscal stimulus," of tax cuts and increased government spending. As those effects wear off, Herzon and others are predicting slower economic growth in the range of 2 percent or less.

The Federal Reserve and the National Association for Business Economics have both recently lowered their forecasts for growth in 2019 to 2.1 percent. Both cited trade tensions as a possible drag on the economy, along with slowing growth in the rest of the world.