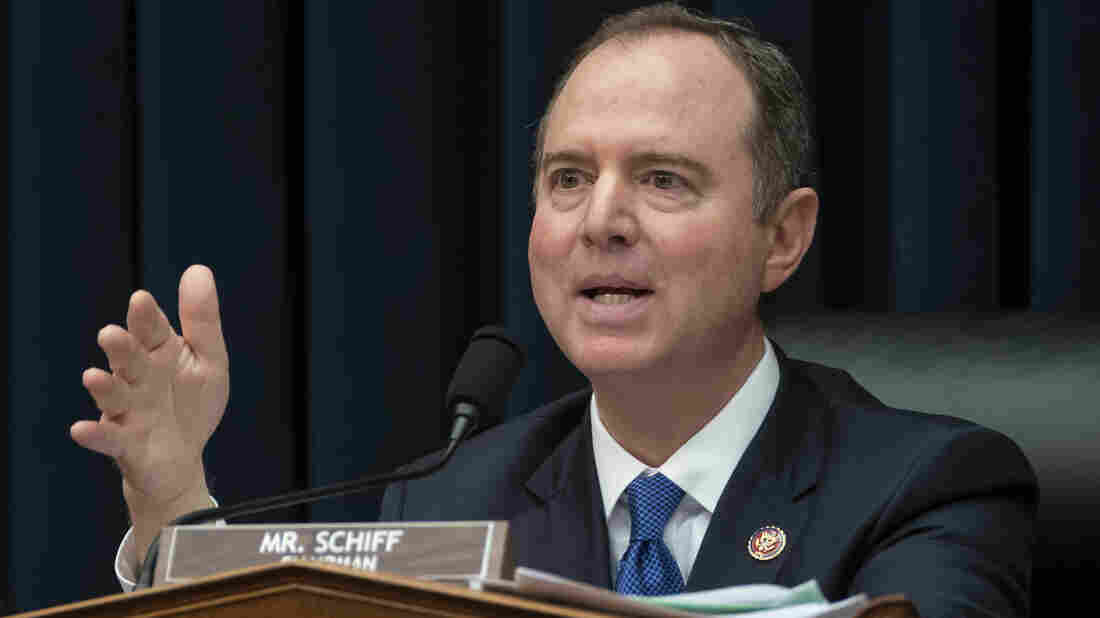 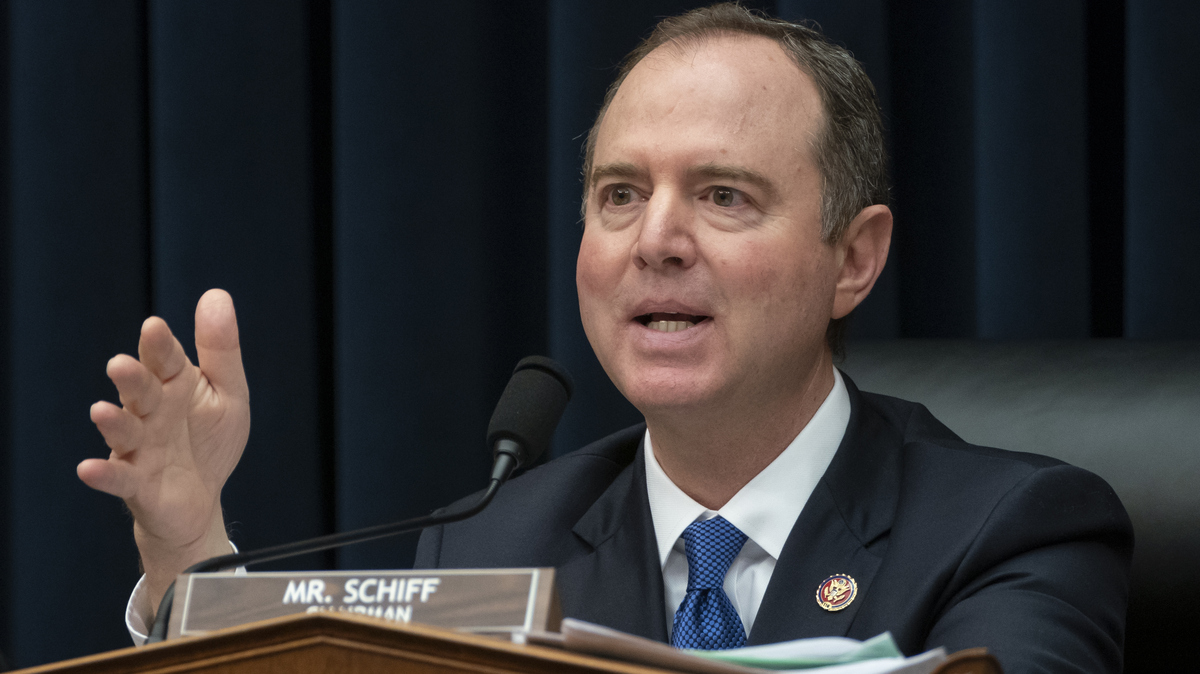 House intelligence committee Chairman Adam Schiff, D-Calif., and other House Democratic chairs are pushing forward with investigations of related to President Trump following the report from special counsel Robert Mueller on the 2016 election.

House Democrats are pushing to obtain a full, unredacted copy of the Mueller report to review — something they say Attorney General William Barr would not commit to in a phone call on Wednesday with House Judiciary Committee Chairman Jerrold Nadler.

A primary reason Barr cited for his position is the presence of grand jury information in the Mueller report, House Democratic staffers said in a briefing with reporters Thursday. But they argue that grand jury information has been transmitted to Congress in the past and had been kept strictly confidential for 40-plus years in the case of the Watergate grand jury.

"We just want the facts. We want to get to the truth. We don't want an interpretation of the facts, a summary of the facts or tiny pieces of the facts. We are looking to get the report itself and the underlying documents," a House Democratic staffer said.

Democrats argue that the Justice Department has provided hundreds of thousands of pages of investigative records to Congress on the Hillary Clinton email probe, and many other sensitive documents related to the Russia investigation as it was ongoing — and so should do so again now that the Mueller report is completed.

While six House committee chairs have demanded the full Mueller report by April 2, Democrats were not yet ready to say with any certainty that they would subpoena the document or call on Mueller to testify until after the deadline passes. Democrats believe that they need to give Barr a reasonable time frame in which to respond before taking or announcing next steps.

The House Democratic staff also emphasized they plan to continue their various investigations into Trump, his allies and associates on counterintelligence, public corruption and abuse of power.

Their argument is that Congress' role is far broader than special counsel Mueller's criminal investigation — that they have a responsibility to investigate and act as a check on misconduct that may fall short of criminal acts.

It was in this spirit that House intelligence committee Chairman Adam Schiff, D-Calif., said that he would move forward with his panel's counterintelligence investigation into Russian interference despite the conclusion of Mueller's probe.

"Counterintelligence investigations are designed among other things to determine whether any U.S. persons... may be vulnerable to foreign influence, manipulation, coercion or compromise by a hostile foreign power," Schiff said. "It is not clear whether or to what extent the Mueller report, which is focused on prosecutorial decisions, will even discuss counterintelligence findings."

Attorney General Barr's summary of the Mueller report, released earlier this week, indicated that the special counsel did not establish that the 2016 Trump campaign conspired with the Russian government in election interference activities.

Republicans on the intelligence oversight panel seized on this finding in an effort to embarrass and unseat the chairman, arguing that he had been irresponsible for claiming he had seen "more than circumstantial evidence" of collusion between Trump associates and Russia.

In a hearing Thursday dedicated to testimony about Russian oligarchs and the Kremlin's strategy, Texas GOP Rep. Mike Conaway submitted a letter signed by all nine Republicans on the committee calling for Schiff to step down from leading the panel.

"We have no faith in your ability to discharge your duties in a manner consistent with your constitutional responsibility, and urge your immediate resignation as chairman of the committee," Conaway told the committee Thursday morning.

Republicans argued that Schiff knowingly misled the public about what he knew as the top Democrat on the House intelligence committee.

"Your willingness to continue to promote a demonstrably false narrative is alarming," Conaway said at the hearing. "The findings of the special counsel conclusively refute your past and present assertions and expose you as having abused your position to knowingly promote false information."

Schiff responded that the various investigations into Russia have revealed "unethical" and "unpatriotic" behavior — and that while he accepted Mueller's conclusions, he believes there was ample evidence of questionable behavior that may not have risen to prosecutable offenses.

In particular, the chairman cited the proposed Trump real estate deal in Moscow that was underway during the 2016 campaign and a meeting Donald Trump Jr. took in June 2016 with a Russian lawyer offering dirt on Hillary Clinton, among other incidents.

The letter signed by nine Republicans is just the latest move by GOP lawmakers and Trump administration officials, many of whom have called upon Schiff to step down as chairman in the wake of Barr's synopsis of the Mueller report released earlier this week.

On Thursday morning, the president himself weighed in — and went further than what many of his Republicans colleagues had suggested by calling for Schiff to resign his seat in Congress.

"Congressman Adam Schiff, who spent two years knowingly and unlawfully lying and leaking, should be forced to resign from Congress!" Trump tweeted.

Congressman Adam Schiff, who spent two years knowingly and unlawfully lying and leaking, should be forced to resign from Congress!