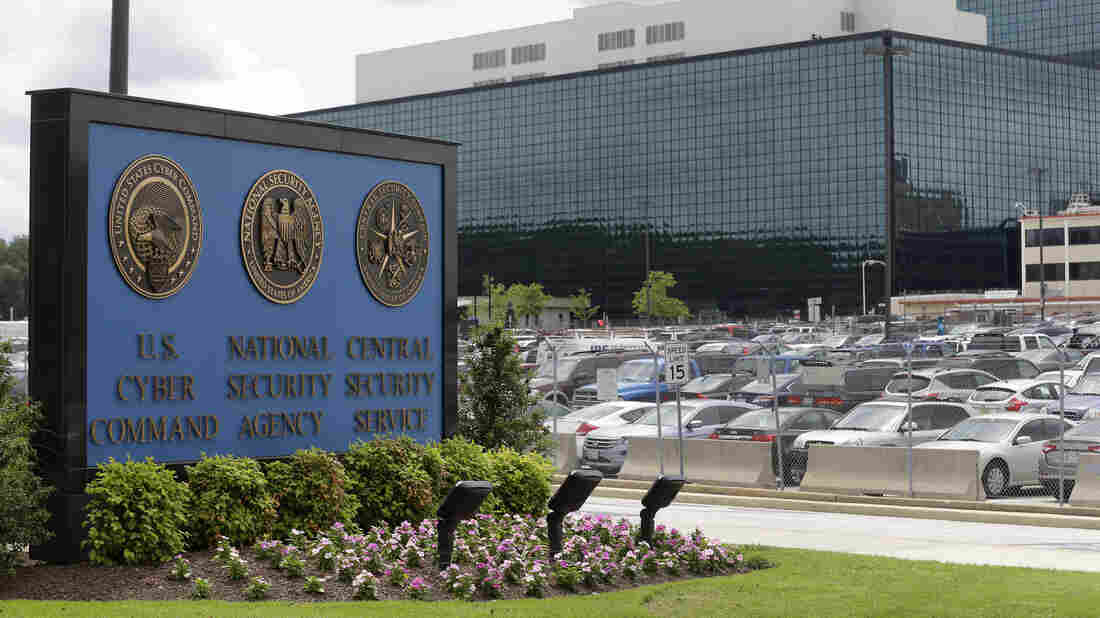 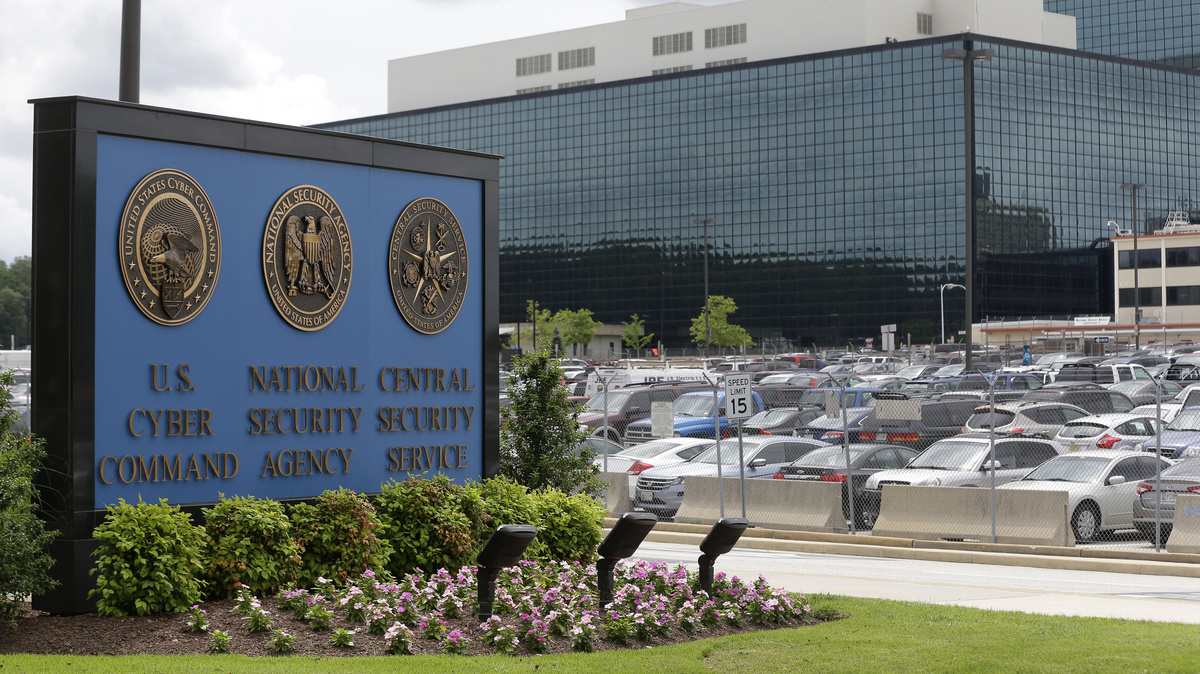 A former contractor who federal prosecutors said spent years stealing troves of classified information from the National Security Agency and the Department of Defense pleaded guilty on Thursday.

Harold Martin, a 54-year-old Navy veteran from Glen Burnie, Md., admitted to willfully stealing and retaining government documents from about 1996 until 2016, the year he was arrested.

A raid of his home uncovered 10 firearms, which his wife was unaware of, and an estimated 50 terabytes of information. Martin even kept pilfered papers and electronic documents in his vehicle, according to prosecutors.

The information contained in those files, from gaps in U.S. military capabilities to CIA intelligence collection sources, could cause grave harm to U.S. national security.

Prosecutors also alleged that Martin communicated online with people in Russian and other languages, though it is unclear whether the stolen information ever fell into the hands of U.S. adversaries.

"They say somewhere along the line that turned into some kind of bizarre compulsion, some kind of hoarding ... And Martin wound up taking home so much stuff, he couldn't even absorb it all. A lot of it, the FBI found gathering dust in an unlocked shed in Martin's backyard."

The U.S. Pledges A Harder Line In Cyberspace — And Drops Some Hints

Assistant Attorney General John Demers said in a statement, "The American people entrusted Harold Martin with some of the nation's most sensitive classified secrets. ... In turn, Martin owed them a duty to safeguard this information."

If the court accepts the plea agreement, Martin will be sentenced to nine years in prison. His sentencing is scheduled for July 17.