Accessibility links
Alabama Prisoner Suicide Reforms Are Under Court Scrutiny A federal judge already has ruled that mental health care for inmates in Alabama's prisons is "horrendously inadequate." Now he's looking at the system's response to 15 suicides in the past 15 months. 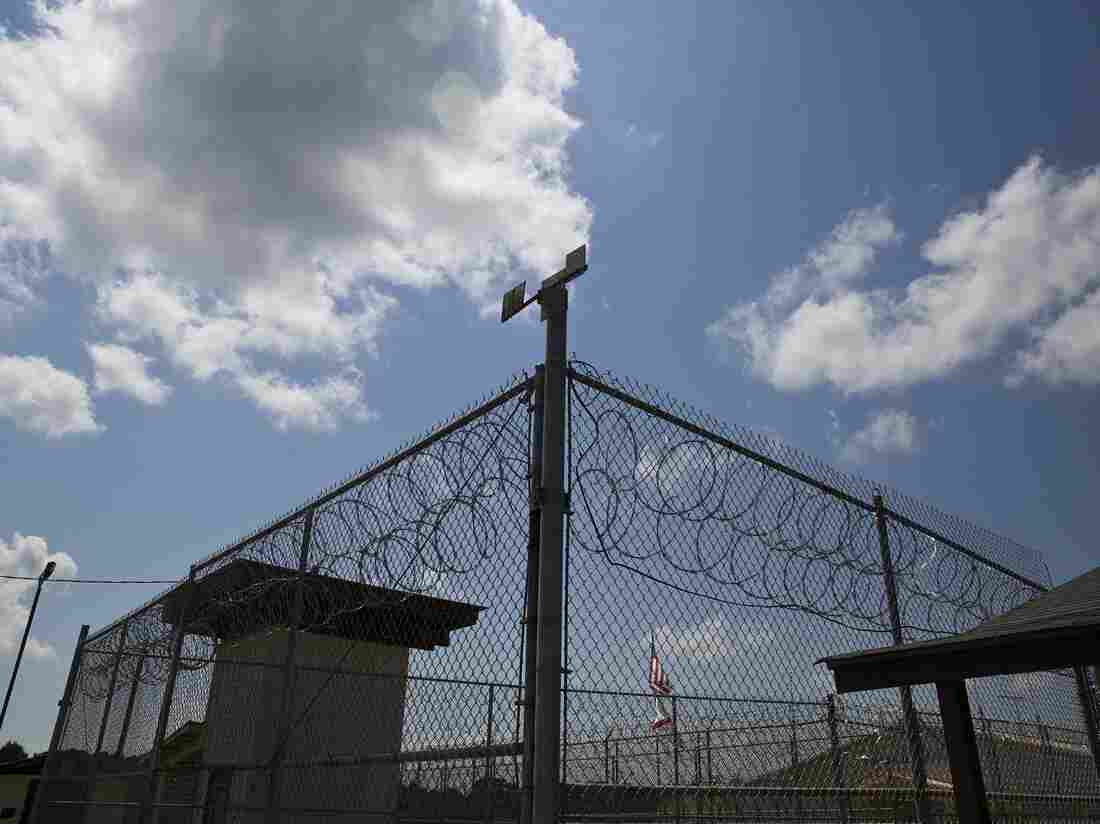 A fence stands at Elmore Correctional Facility in Elmore, Ala., seen in 2015. A federal judge ruled that mental health care for inmates is "horrendously inadequate." Brynn Anderson/AP hide caption 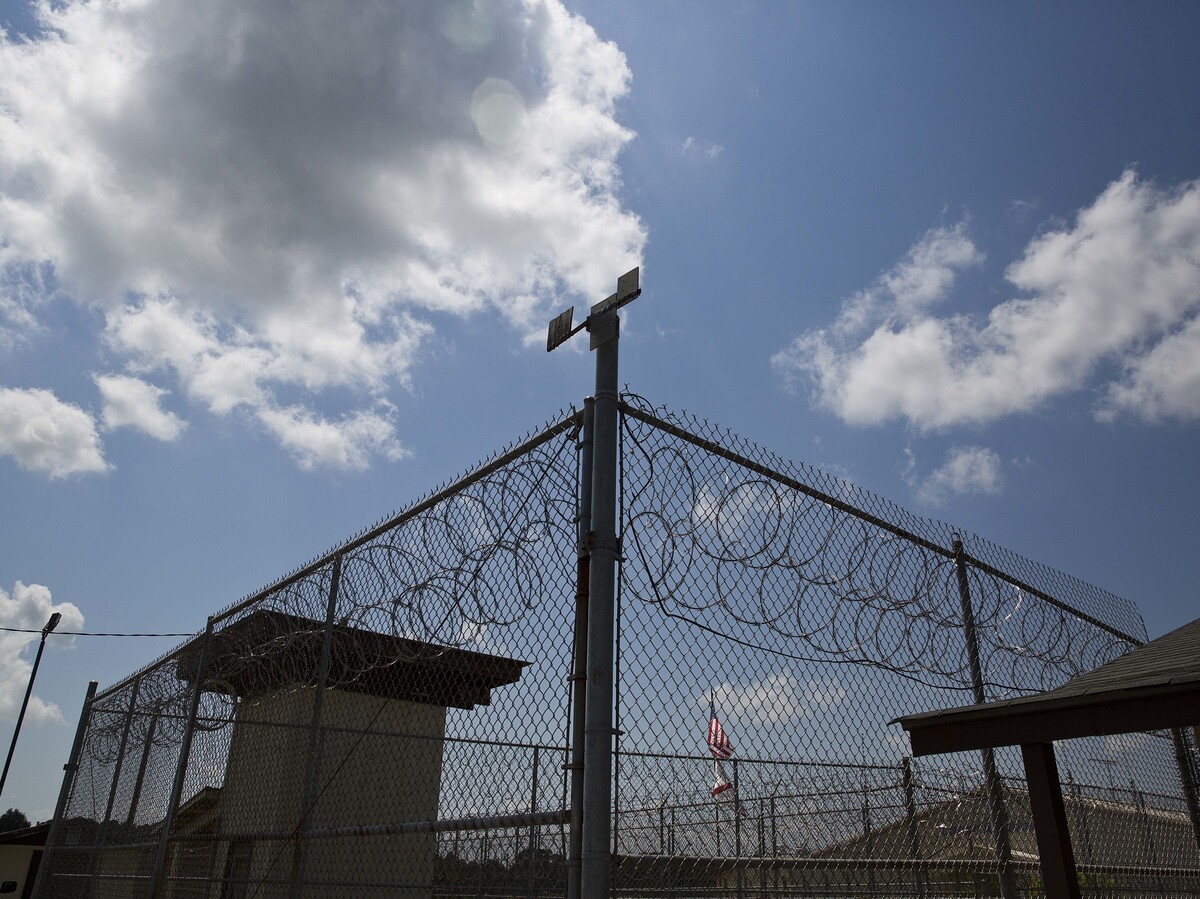 A fence stands at Elmore Correctional Facility in Elmore, Ala., seen in 2015. A federal judge ruled that mental health care for inmates is "horrendously inadequate."

U.S District Judge Myron Thompson is hearing testimony on whether the state has adequately responded to 15 suicide deaths in the past 15 months.

The state's liability for those suicides and others has been the subject of a protracted legal battle dating back to June 2014. A lawsuit challenging the conditions and treatment of mentally ill inmates was initially filed against Alabama prison authorities by the Southern Poverty Law Center and the Alabama Disabilities Advocacy Program. It has since been amended.

Attorneys for Alabama said prison officials have a plan for reducing inmate suicides. Inmates' lawyers argued that the steady pace of suicides indicates that the state's proposed reforms need monitoring.

The trial is expected to last several days, according to The Associated Press.

"Prisoners with serious mental illnesses were routinely housed in solitary confinement and provided with little to no mental health care," according to a case summary on the SPLC's website. "The Alabama Department of Corrections has the highest suicide rate in the nation, with most such deaths occurring in solitary confinement and solitary-like units. In ADOC prisons, there have been over 200 suicide attempts requiring hospitalization between the filing of the case and January 2019, and there have been 31 completed suicides."

In a 302-page ruling, Thompson found that persistent staff shortages and chronic inmate overcrowding permeated the system. Among other systemic deficiencies, the judge found that the Alabama Department of Corrections: