Accessibility links
Trump Provides Deportation Relief To Thousands Of Liberians In the U.S. The delay will give Congress time to work on a possible permanent pathway for thousands of Liberians to remain in the U.S.

Trump Extends Deportation Protection For Liberians In The U.S.

Trump Extends Deportation Protection For Liberians In The U.S. 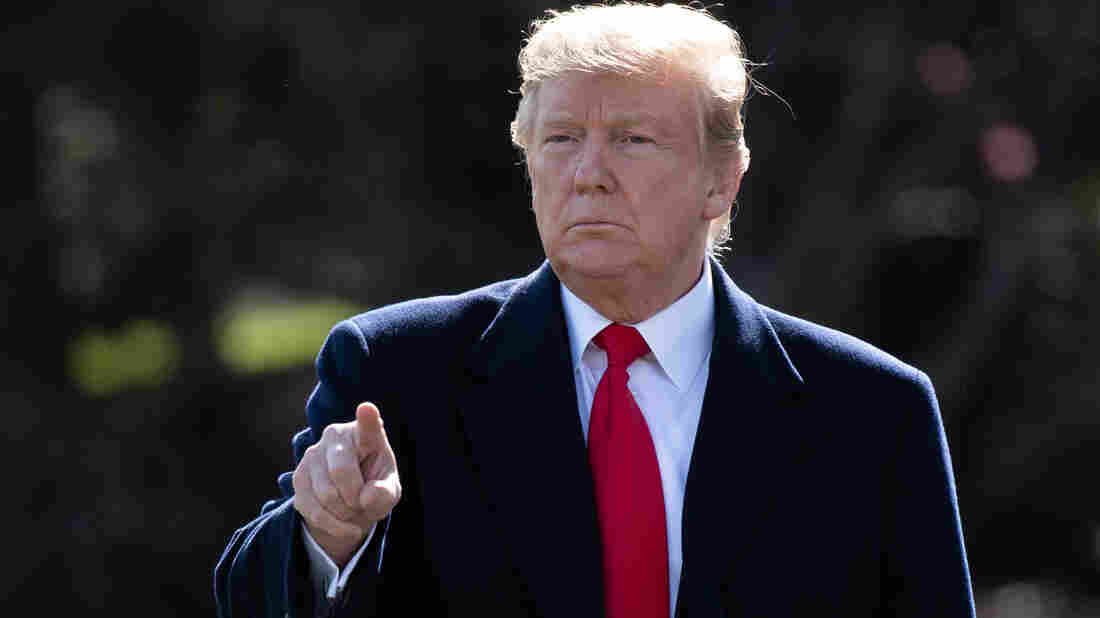 President Trump speaks to the media Thursday prior to departing the White House for a Michigan campaign rally. In a presidential memorandum released the same day, Trump temporarily extended a program that gives Liberians protected status from deportation. Saul Loeb/AFP/Getty Images hide caption 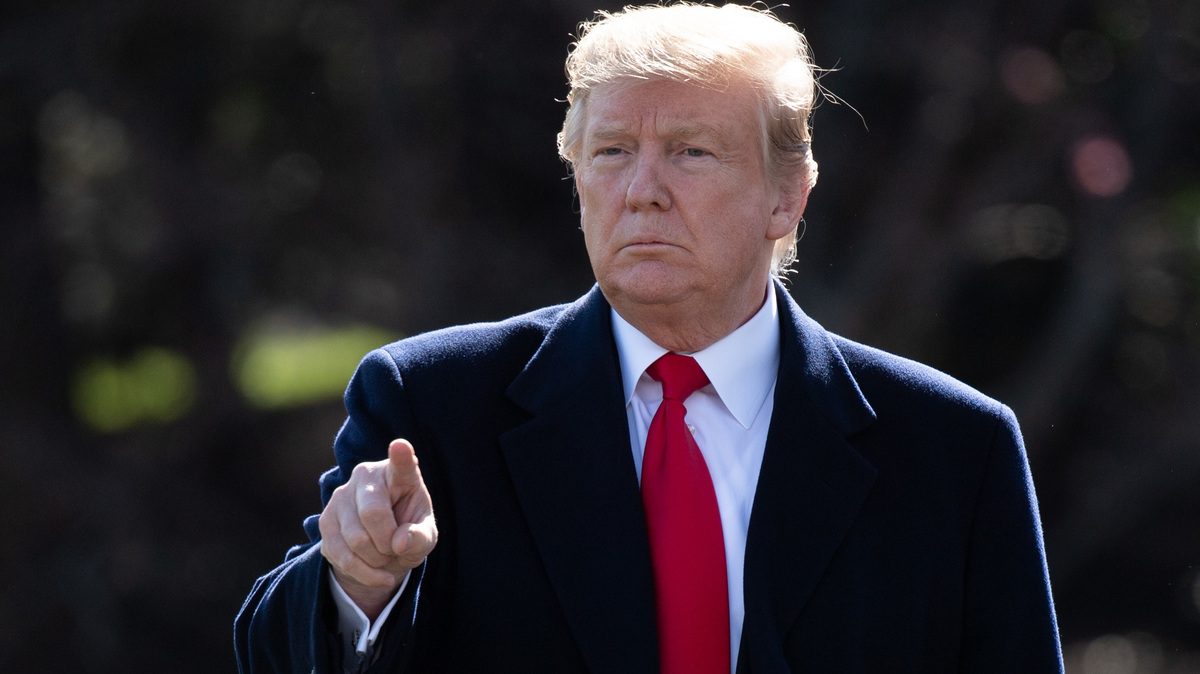 President Trump speaks to the media Thursday prior to departing the White House for a Michigan campaign rally. In a presidential memorandum released the same day, Trump temporarily extended a program that gives Liberians protected status from deportation.

President Trump is extending for one year a program that gives Liberians protected status from deportation. The president's action affects some 4,000 Liberians living in the U.S.

The policy change, announced in a presidential memorandum Thursday, temporarily reverses one of the administration's hard-line immigration stances. Last year Trump said that conditions in post-civil war Liberia had improved and that he would end a program called Deferred Enforced Departure with a "wind-down" period expiring March 31, 2019.

But now, he said, "upon further reflection and review," he has decided "it is in the foreign policy interest of the United States" to give Liberians another year, or until March 30, 2020, to stay in the United States. He added that the overall situation in West Africa "remains concerning."

"The reintegration of DED beneficiaries into Liberian civil and political life will be a complex task, and an unsuccessful transition could strain United States-Liberian relations and undermine Liberia's post-civil war strides toward democracy and political stability," he said.

Liberian leaders in the U.S. and immigrant advocates praised the announcement and called on Congress for a permanent resolution.

"The Trump administration's decision to extend DED protections for Liberians is the right thing to do," said Avideh Moussavian, legislative director of the National Immigration Law Center in a statement.

"Twelve additional months of DED protections is welcome relief for thousands of families who were days away from losing deportation protections and the ability to continue fully contributing to their communities," he said. "However, temporary relief is not enough. Congress must act urgently on a permanent solution for people with DED and other immigrant communities whose futures the Trump administration has thrown into limbo."

Legal advocates for the Liberians had filed a lawsuit earlier this month challenging the administration's plan to terminate DED arguing that with a weak economy and the outbreak of the Ebola epidemic conditions "remain dire." The lawsuit alleges that the end of DED amounted to racial and national origin discrimination.

"This is a major win for families and communities impacted by the administration's discriminatory decision to terminate a humanitarian relief program that provided a safe haven for thousands of Liberian immigrants who have been peacefully contributing to their communities and our economy for decades," Kristen Clarke, President and Executive Director of the national Lawyers' Committee for Civil Rights Under Law, said in a statement. It is one of the groups that filed the lawsuit.

The president's memo acknowledges there are efforts to push Congress to provide Liberians with permanent relief from eventual deportation. "Extending the wind-down period will preserve the status quo while the Congress considers remedial legislation," the president wrote.

A similar program, Temporary Protected Status, or TPS, covers nationals from Sudan, Nicaragua, Haiti and El Salvador and had been scheduled to expire this year. Earlier this month, the administration extended TPS for those groups through Jan. 2, 2020.