Accessibility links
Utah Gov. Signs Bill That Legalizes Sex Outside Of Marriage The "fornication law" had designated sex between unmarried people a class B misdemeanor, carrying a penalty of up to six months in jail or a maximum fine of $1,000.

Utah Repeals 1973 Law That Criminalized Sex Outside Of Marriage

Utah Repeals 1973 Law That Criminalized Sex Outside Of Marriage 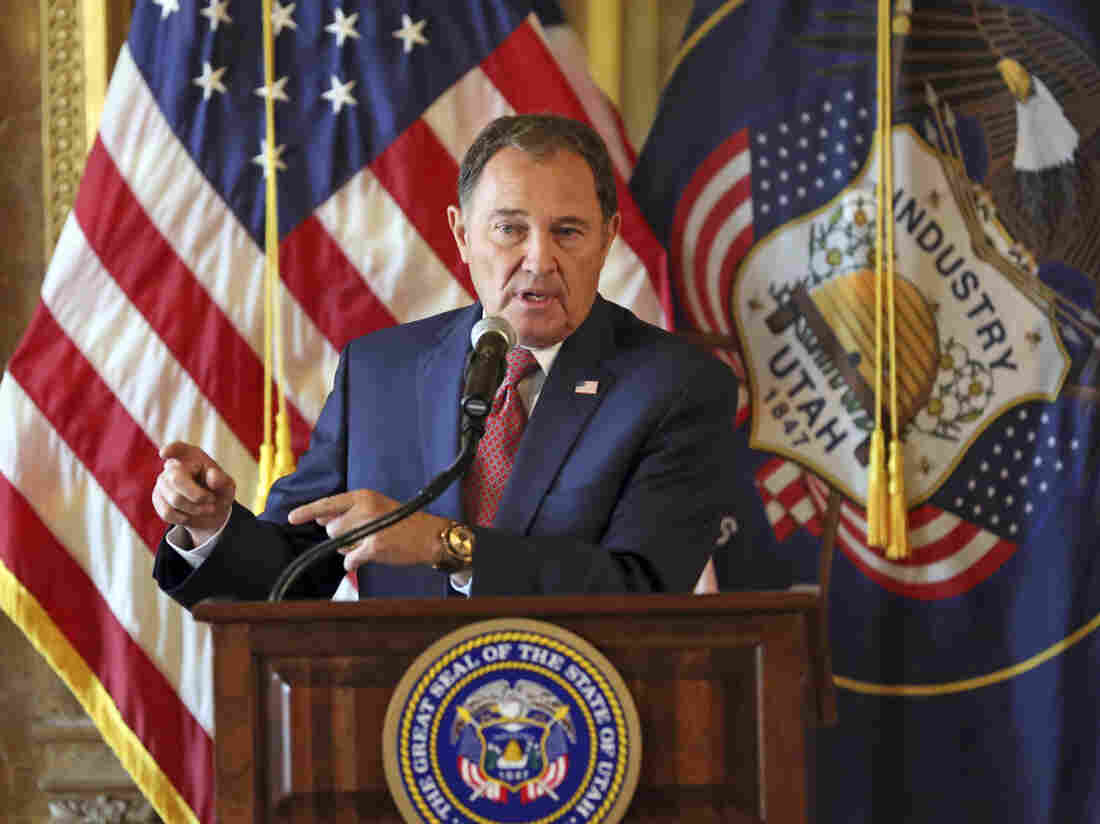 Utah Gov. Gary Herbert speaks during a 2018 news conference in Salt Lake City. On Wednesday, he signed a bill that decriminalized sex outside of marriage. Rick Bowmer/AP hide caption 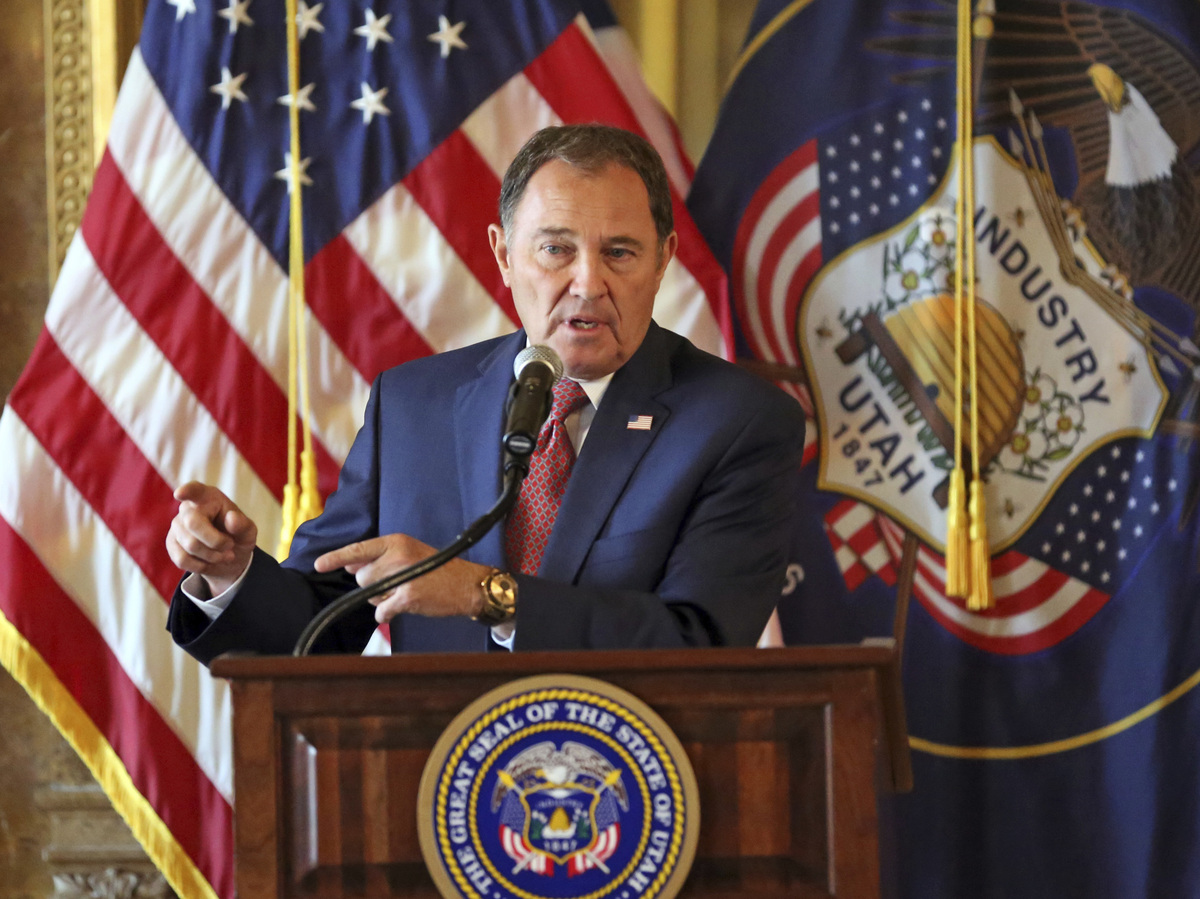 Utah Gov. Gary Herbert speaks during a 2018 news conference in Salt Lake City. On Wednesday, he signed a bill that decriminalized sex outside of marriage.

Until this week, sex between unmarried people in Utah was technically illegal, a vestige of earlier times.

That changed Wednesday, when Gov. Gary Herbert signed a bill that decriminalizes sex outside of marriage in the state, spokesperson Anna Lehnardt tells NPR.

Utah's 1973 fornication law designated sex outside of marriage as a class B misdemeanor. The act carried a possible penalty of up to six months in jail or a maximum fine of $1,000.

Utah was among only a few states that retained these laws.

State Senate Minority Leader Karen Mayne sponsored the bill and tells NPR that it was just a small piece in Utah's criminal code that needed to be revamped. "You hear all over the U.S. how you have antiquated laws about horses in the streets and all kinds of things, so we wanted to make them modern-day, in the now," Mayne says.

State Rep. Paul Ray called the 1973 fornication law unenforceable, according to The Associated Press. But some lawmakers did not want it repealed on moral grounds.

"Personally I don't know if anyone ever worried about this," Emily Anderson, a senior at the University of Utah and the editor-in-chief of its newspaper, The Daily Utah Chronicle, tells NPR.

The fornication law was really just something that people joked about in class and on Twitter, she says. "Basically just like, 'Oh thank God, I can do this thing I've always been doing.' "

In a 1991 Deseret News report, an unmarried woman was quoted as saying she had "real concrete fear of criminal prosecution" for breaking the fornication law. "I am aware that last year another person in Salt Lake County was criminally prosecuted for such conduct," she said in a lawsuit filed that year.