Accessibility links
For The First Time, U.S. Census To Collect Responses In Arabic Among 13 Languages Households can respond to the 2020 census in more than double the number of languages supported in 2010. But some Arab-American community leaders are worried many Arabic speakers won't participate. 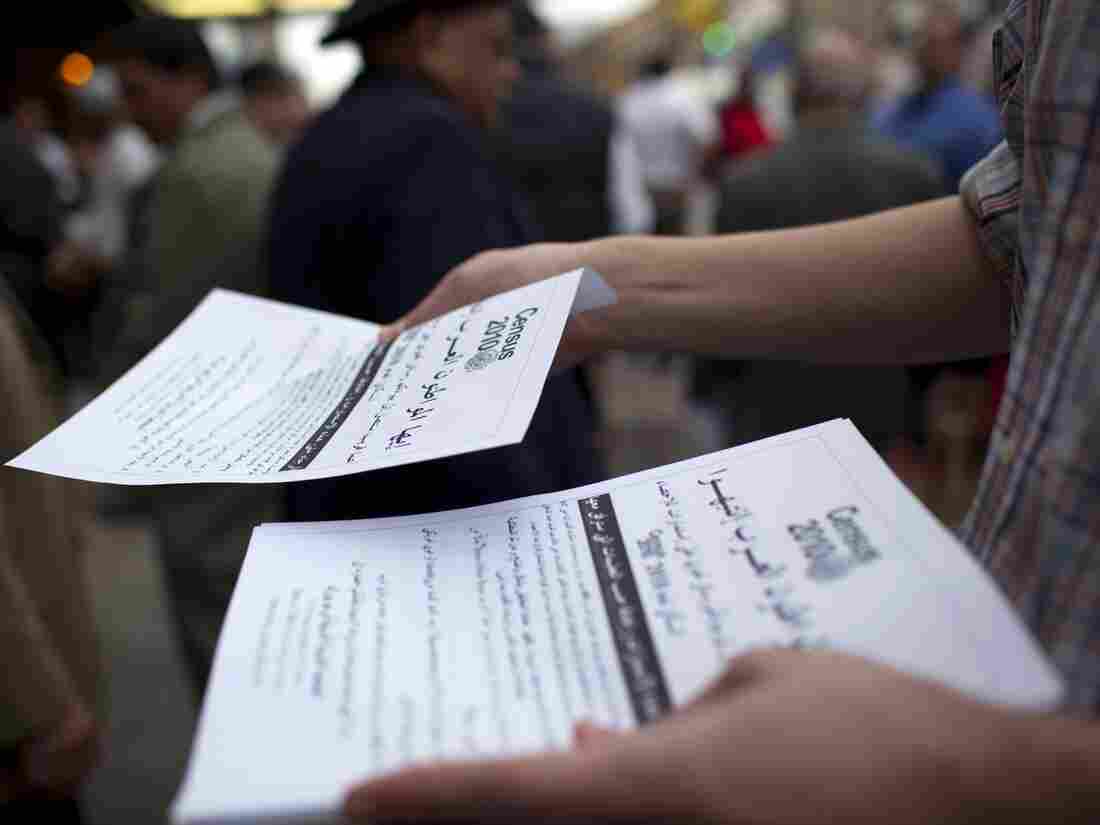 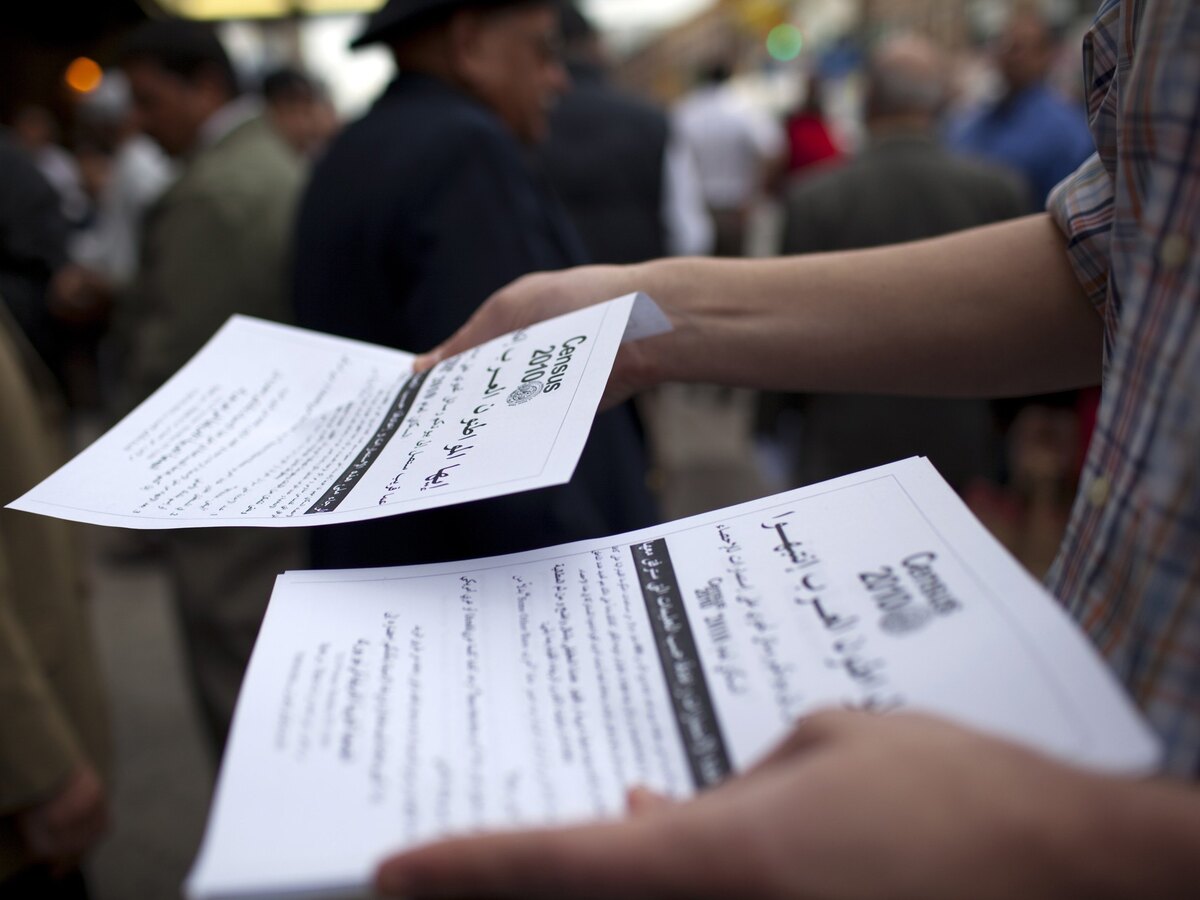 Worshippers exiting a mosque in the Bay Ridge neighborhood of Brooklyn, N.Y., are handed fliers encouraging participation in the 2010 census.

Speakers of Arabic — one of the fastest-growing languages in the U.S. — will have one fewer barrier to participating in the upcoming 2020 census.

For the first time, the federal government is planning to officially collect census responses in Arabic along with six other new language options for the head count, including French, Haitian Creole, Japanese, Polish, Portuguese and Tagalog.

These new additions join English, Chinese, Korean, Russian, Spanish and Vietnamese in a total of 13 languages — more than doubling the number of options that were available for the last count.

"This is a huge leap forward from what we did in 2010, expanding the number of languages for the Internet and for telephone," said Jennifer Kim, an assistant division chief at the Census Bureau who oversees a centralized office formed in 2016 for translating census forms.

Responding "on their own"

For the 2020 head count, that office has focused on non-English languages spoken in around 60,000 or more households with limited English skills. Paper forms will be available in English and in Spanish, while the bureau collects responses in the other 11 languages online and by phone. Video and printed guides will also be available in 59 non-English languages, and there will be a video in American Sign Language, plus a printed guide in braille.

Allowing households to participate in the census in their preferred language helps the government meet a constitutional mandate — tally up every person living in the U.S. once a decade. These days, that includes over a million people who speak Arabic at home, more than a third of whom do not speak English "very well," according to the latest estimate from the bureau's American Community Survey.

Offering multiple language options could also cut down the number of census workers needed to collect information from households in person, one of the most expensive parts of conducting the head count.

"The more languages we make available, the more people that are able to respond on their own," Kim explained. 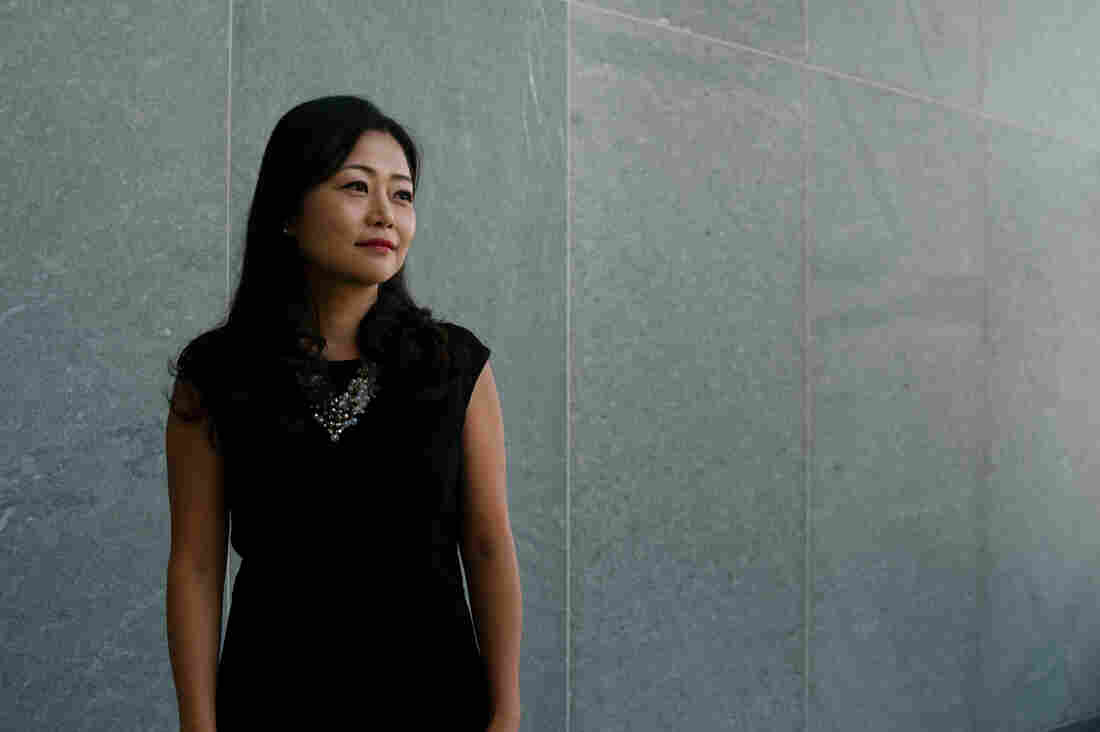 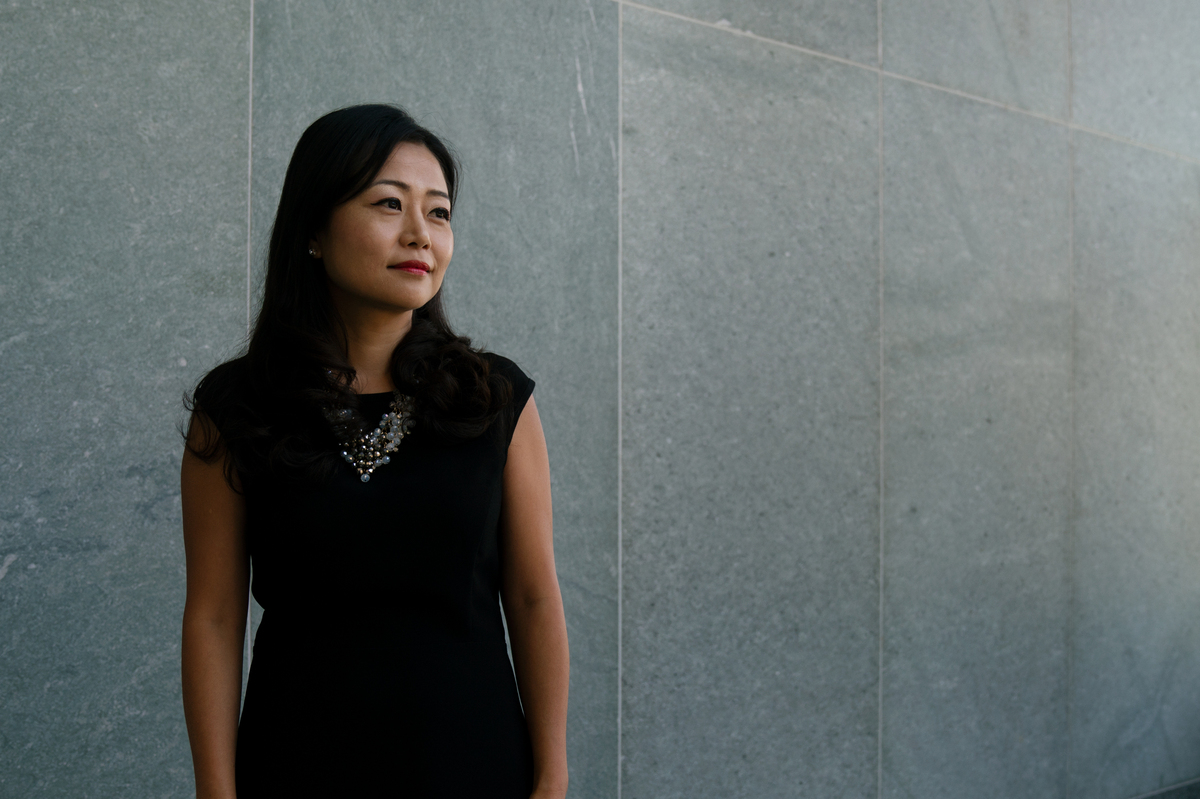 The "barrier" of going online

Still, some Arab-American community leaders are concerned that many Arabic speakers may avoid taking part in next year's census, even with an online form available in Modern Standard Arabic.

"This is a huge step in the right direction," said Rawaa Nancy Albilal, president and CEO of the Arab-American Family Support Center based in Brooklyn, N.Y. "But there is still a huge risk that immigrant communities of Arab, Middle Eastern, North African and South Asian descent will be undercounted."

That could jeopardize the accuracy of population counts that guide how federal funding is distributed for schools and other public services in local communities. The new census numbers will also determine each state's share of congressional seats and Electoral College votes for the next decade.

"We're trying to level the playing field for our community members to be counted, and having it online is going to create a barrier," Albilal said.

She's concerned many of the Arabic speakers her organization works with don't have reliable Internet access.

There are also worries about a question the Trump administration wants to include on the census — "Is this person a citizen of the United States?"

The administration has argued that responses to the question can help better enforce Voting Rights Act protections against discrimination of racial and language minorities.

Two federal judges in New York and California, however, have rejected that explanation and halted plans to add the question, which Census Bureau research suggests will depress participation in the head count among households with noncitizens.

The Supreme Court is expected to rule on the question's fate by June.

Federal law prohibits the Census Bureau from sharing an individual's census responses with other government agencies, including immigration authorities and other law enforcement, until 72 years after the information is collected.

But Albilal said many Arabic-speaking families are still afraid that responses to a citizenship question could be used against them.

"This is no surprise, of course," she added. "The families we serve are already dealing with deportation and family separations daily, and it's impacting their daily lives."

Not an "easy" choice

A few years ago, Rowya Alzandani restarted her life in New York City after moving from Yemen. She recently began attending English language classes at the Arab-American Family Support Center, which also provides health services and legal advice to immigrant families, many of whom came from the Middle East.

Having an Arabic option for the 2020 census, Alzandani said, makes her feel more comfortable about participating in the head count.

"I'd like any form from the government to be in Arabic. If it's in Arabic, we'll understand it correctly, and we'll answer correctly," she said in Arabic.

Taking part in the census, she added, could help the lives of her four children.

"If we don't respond to the census, we won't have an accurate count of how many Arabs are living here," she said.

For Alzandani, answering the questions on the 2020 census will be, as she emphasized in English, "easy" — unless it does end up including a citizenship question.

That, she said, would make her think twice about answering.