Accessibility links
Supreme Court Says Lethal Injection Not 'Cruel And Unusual' For Death Row Inmate A divided court ruled against a Missouri man who said that because of a rare medical condition, death by lethal injection would constitute "cruel and unusual punishment." 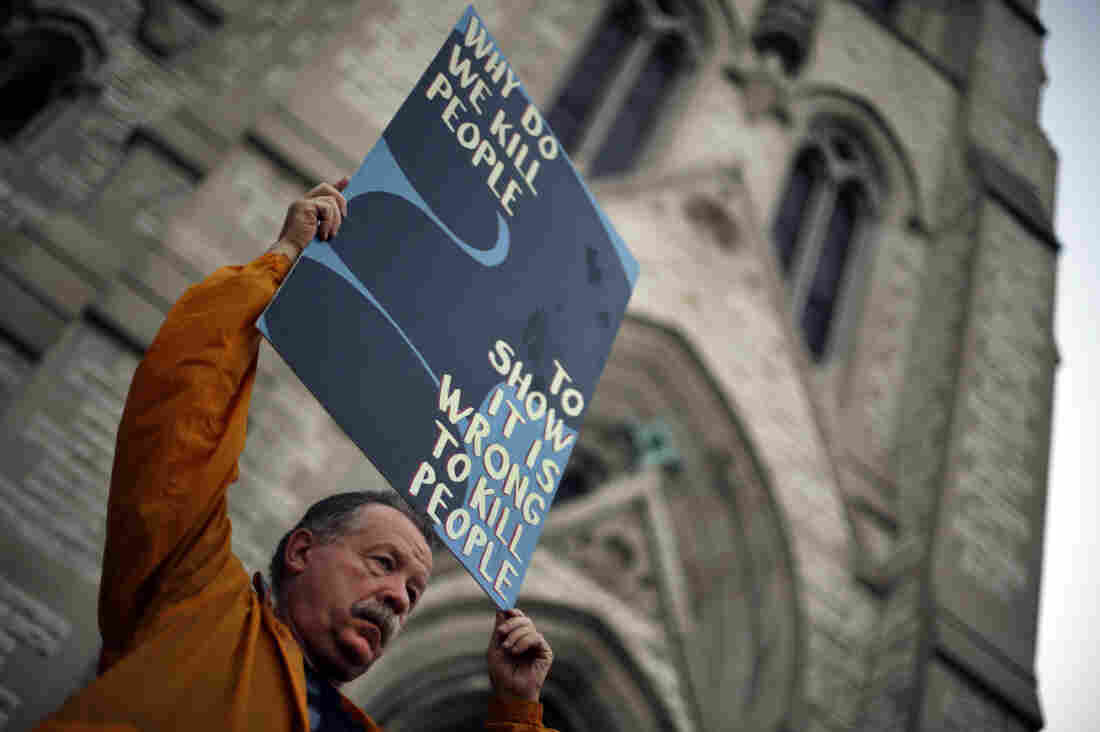 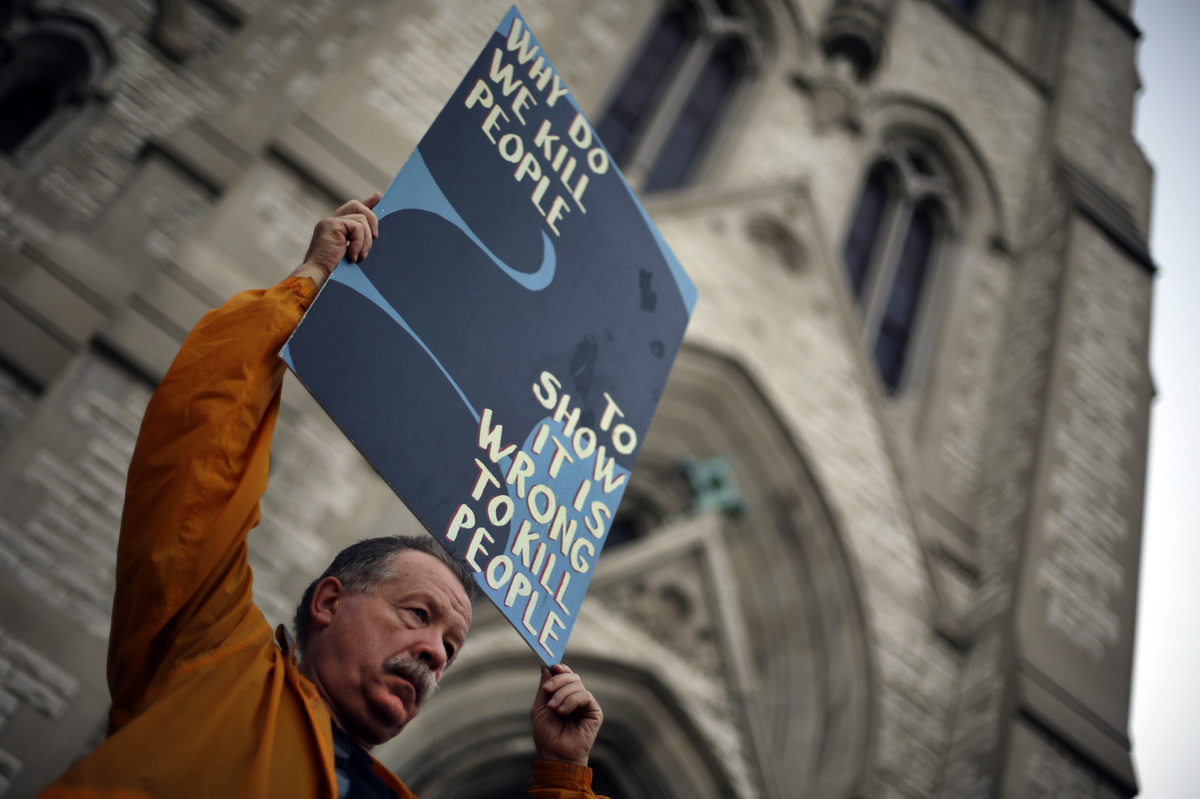 A closely divided Supreme Court ruled Monday that a death row inmate with a rare medical condition is not entitled to an alternative method of execution just because the one the state uses could cause him several minutes of great pain and suffering.

In a 5-to-4 decision, the Supreme Court ruled against the Missouri death row inmate, Russell Bucklew, who had asked the state to use a different method of executing him. Bucklew said that because of his medical condition, using lethal injection could cause him "cruel and unusual punishment," which is barred by the U.S. Constitution's Eighth Amendment.

Writing for the five-justice court majority, Justice Neil Gorsuch, though, noted that Bucklew had been on death row for more than 20 years, and he said the state and the victims of the crime are entitled to timely enforcement of the death penalty.

"Those interests have been frustrated in this case," Gorsuch said, declaring that there was not enough evidence that the method of execution Bucklew proposed — nitrogen gas — would be better.

Bucklew was convicted of murder, kidnapping and rape. He was scheduled to be executed in 2014 before his case made it to the Supreme Court.

The court's four liberals dissented. Justice Stephen Breyer noted that the last time the court had ruled on this question, in 2015, the justices said that a person facing execution had the burden of showing there was an alternative method of execution that significantly reduced a substantial risk of severe pain.

Bucklew has satisfied that burden, he said, adding that three states have authorized nitrogen gas as an alternative method of execution. Instead of just admitting that, Breyer said, the court has now invented new requirements, creating what amounts to an "insurmountable hurdle for prisoners like Bucklew."

Justice Sonia Sotomayor, writing separately in dissent, said she was "especially troubled" by the majority's statement that last-minute stays of execution should be the "extreme exception." If that is the case, she said, and last-minute applications for a stay of execution are reviewed with "an especially jaundiced eye," that "would effect a radical reinvention of established law and the judicial role."

The court, she noted, has long held that death is different, and she added that even exculpatory evidence sometimes comes to light at the last moment.

3 Months Into New Criminal Justice Law, Success For Some And Snafus For Others

Moreover, she said, prisoners often find out things about their execution at the last moment, because execution protocols have become increasingly secret in recent years.

That secrecy, she suggested, led to two different results in scheduled executions in recent weeks. In one case in Alabama, the court turned down an eleventh-hour request from a condemned Muslim prisoner who wanted to have his imam with him at his execution, not the prison's Christian chaplain. But in another nearly identical case, the court halted a scheduled execution because the condemned man wanted his Buddhist spiritual adviser with him.

"There are higher values than ensuring that executions run on time," Sotomayor concluded in her dissent responding to the majority opinion. "If a death sentence or the manner in which it is carried out violates the Constitution, that stain can never come out. Our jurisprudence must remain one of vigilance and care, not one of dismissiveness."

When it comes to the death penalty more broadly, while the court now has a conservative majority, the Democratic presidential primary contenders have gone in the opposite direction.

A majority of the country still favors the death penalty, according to Gallup, though an increasing portion are opposed to it.