Accessibility links
North Carolina GOP Chair Indicted On Charges Of Wire Fraud And Bribery According to the indictment, Robin Hayes and associates promised "millions of dollars of contributions" for "official actions" favorable to the Global Bankers Insurance Group. 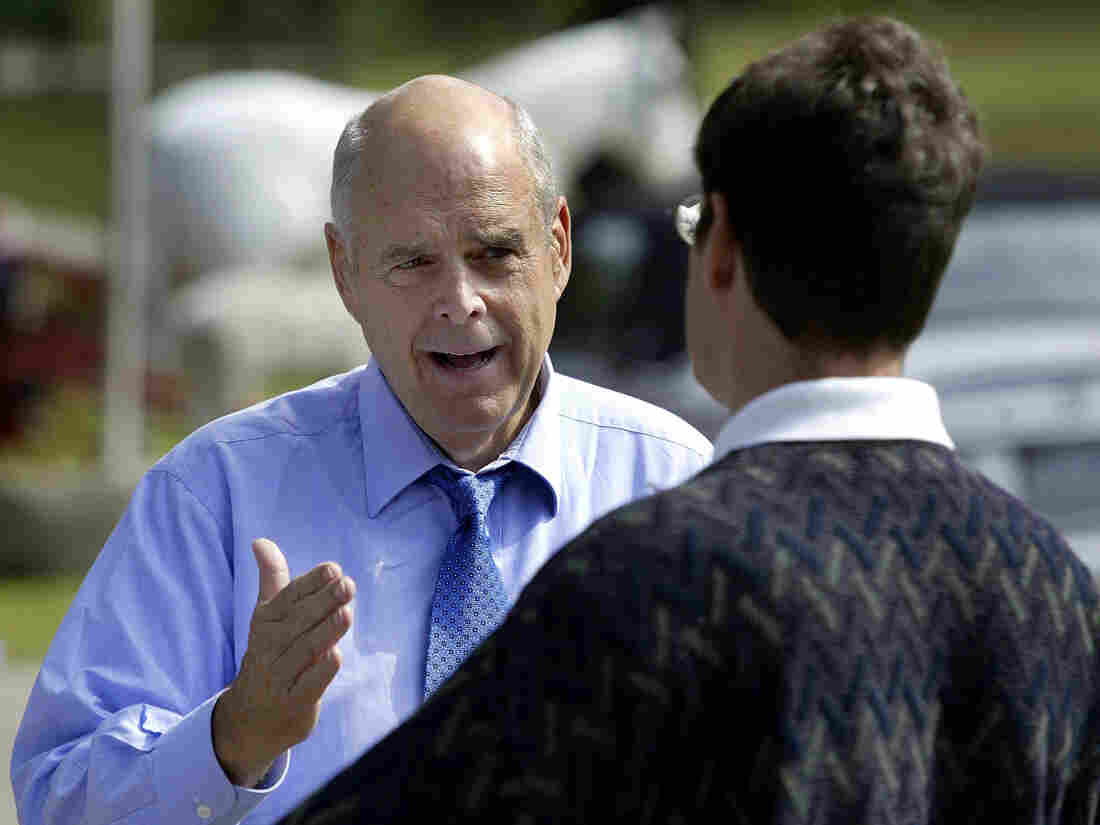 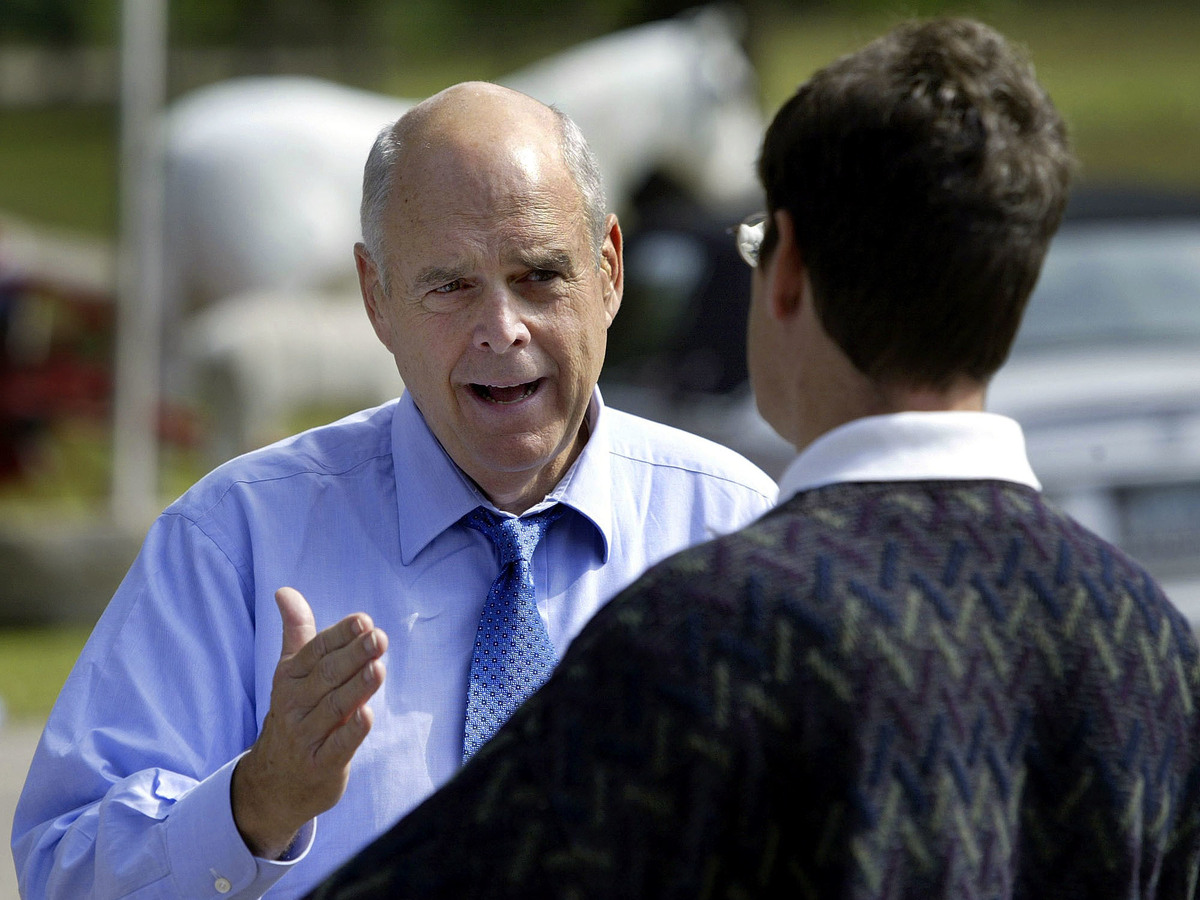 North Carolina GOP Chair Robin Hayes (shown in 2004) has been indicted on charges including wire fraud and bribery.

The chair of the North Carolina Republican Party, Robin Hayes, has been indicted on charges including wire fraud, bribery and aiding and abetting. Durham businessman and political donor Greg Lindberg, along with two of his associates, John Gray and John Palermo Jr., were also indicted. Lindberg is the owner of Global Bankers Insurance Group, headquartered in Durham, N.C.

The indictment, issued by U.S. District Court for the Western District of North Carolina, outlines how the defendants allegedly came up with a scheme "to defraud and to deprive North Carolina and the citizens of North Carolina of their intangible right to the honest services of the commissioner, an elected official, through bribery."

According to the indictment, Hayes, Lindberg and the two associates promised "millions of dollars of contributions" for "official actions favorable to GBIG."

Lindberg has been under federal investigation for alleged financial crimes and for his contributions to North Carolina politicians.

Hayes had announced Monday that he would not seek re-election, saying the state GOP's convention in June would be his last leading the party. He has surrendered himself to authorities and made a first appearance at a federal court in Charlotte on Monday.

We are aware of the developments today in Charlotte. We will respond shortly

Lindberg's attorney, Anne Tompkins, told WUNC via email he "is innocent of the charges in the indictment and we look forward to demonstrating this when we get our day in court."

North Carolina Republican Party counsel Josh Howard said the party "has been cooperating with the investigation for several months."

Read the indictment below: