Accessibility links
Chinese Woman Arrested After Illegally Entering Trump's Mar-a-Lago Club The woman told Secret Service agents she wanted to go to the pool. But she didn't have a swimsuit. Then she said she wanted to attend a United Nations event. Nothing was scheduled. 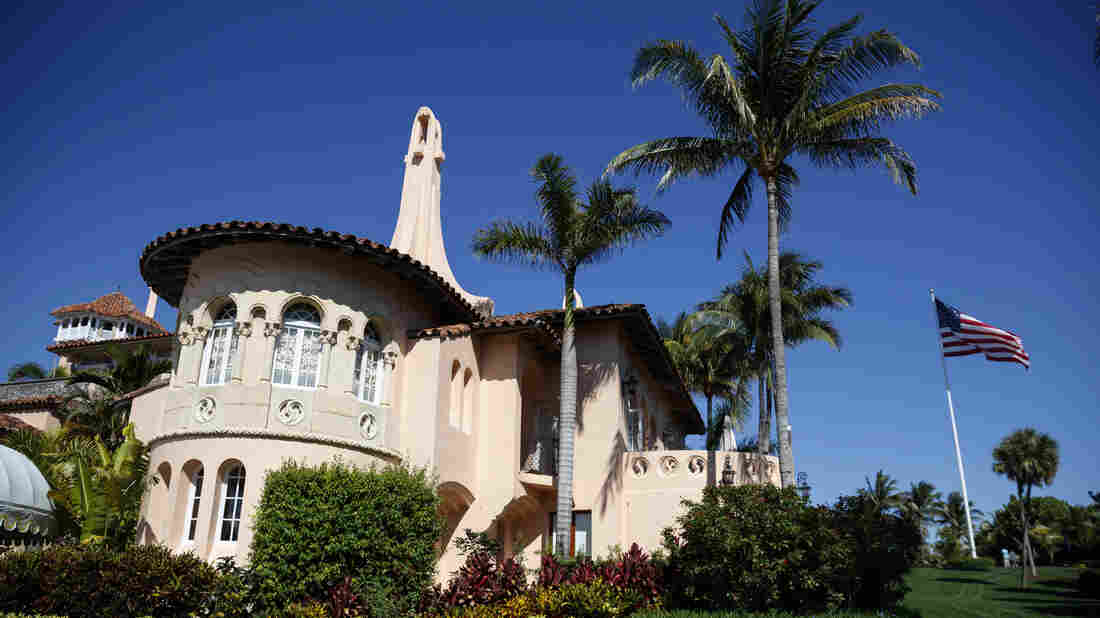 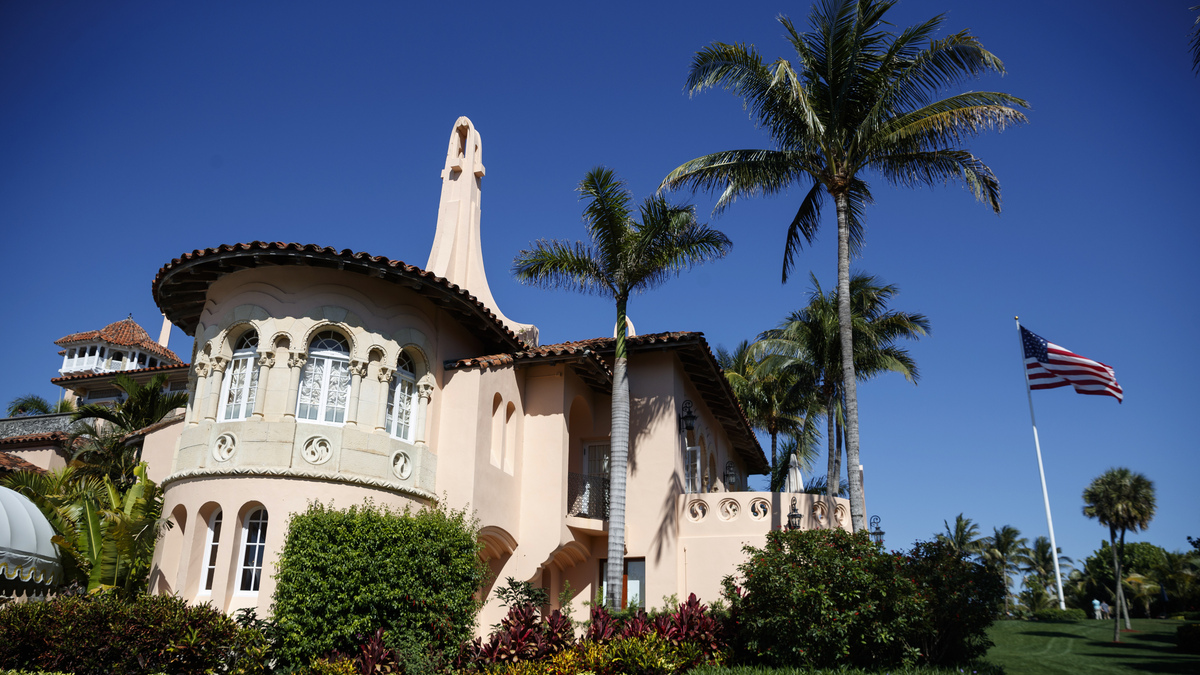 A woman has been charged with attempting to illegally gain access to Mar-a-Lago, President Trump's private golf club.

A woman carrying two Republic of China passports has been charged after allegedly lying to Secret Service agents to gain access to President Trump's private Mar-a-Lago club while he was there last weekend.

The woman, Yujing Zhang, has been charged with making false statements and illegally entering a restricted area.

Information about her case appeared in a criminal complaint that became public on Tuesday.

Many details about her weren't immediately clear — for example, whether she is from Taiwan or from mainland China; she told investigators she had come to Florida from Shanghai.

Zhang briefly entered Mar-a-Lago after telling a Secret Service agent guarding the property that she was there to visit the pool, according to the criminal complaint.

Once inside the club, Zhang told a different Secret Service agent that she was there to attend a "United Nations Chinese American Association" event later in the evening.

No such event was scheduled, and the club's managers said she was not on any list authorizing her to be there.

So Zhang was detained and later told agents that a "Chinese friend" had told her to travel to Mar-a-Lago and speak with a member of Trump's family about U.S.-Chinese economic relations.

Zhang was carrying the two passports, four cellphones, one laptop, an external hard drive and a thumb drive that contained "malicious malware," the criminal complaint said.

Zhang, authorities said, did not have a swimsuit in her possession.

No danger to Trump or other VIPs

Trump was not at Mar-a-Lago at the time of the visit, but he and his family were staying there over the weekend. There was no danger to them, authorities said.

The Secret Service explained in a statement on Tuesday evening that it doesn't determine who is "invited or welcome" at the president's club; its role is to preserve the security of the site and the president, which it did in this case.

The agency also explained that being admitted to Mar-a-Lago "does not afford an individual proximity to the president or other Secret Service protectees. In such instances, additional screening and security measures are employed."

Officials at the Justice Department's headquarters in Washington had no comment about the case.

A federal public defender representing Zhang declined to comment to the Miami Herald.