Accessibility links
'Someone To Speak For You': Low-Income Tenants Get Lawyers For Housing Court A growing number of residents in New York City qualify for a first-in-the-nation program to provide free legal services to low-income tenants facing eviction. 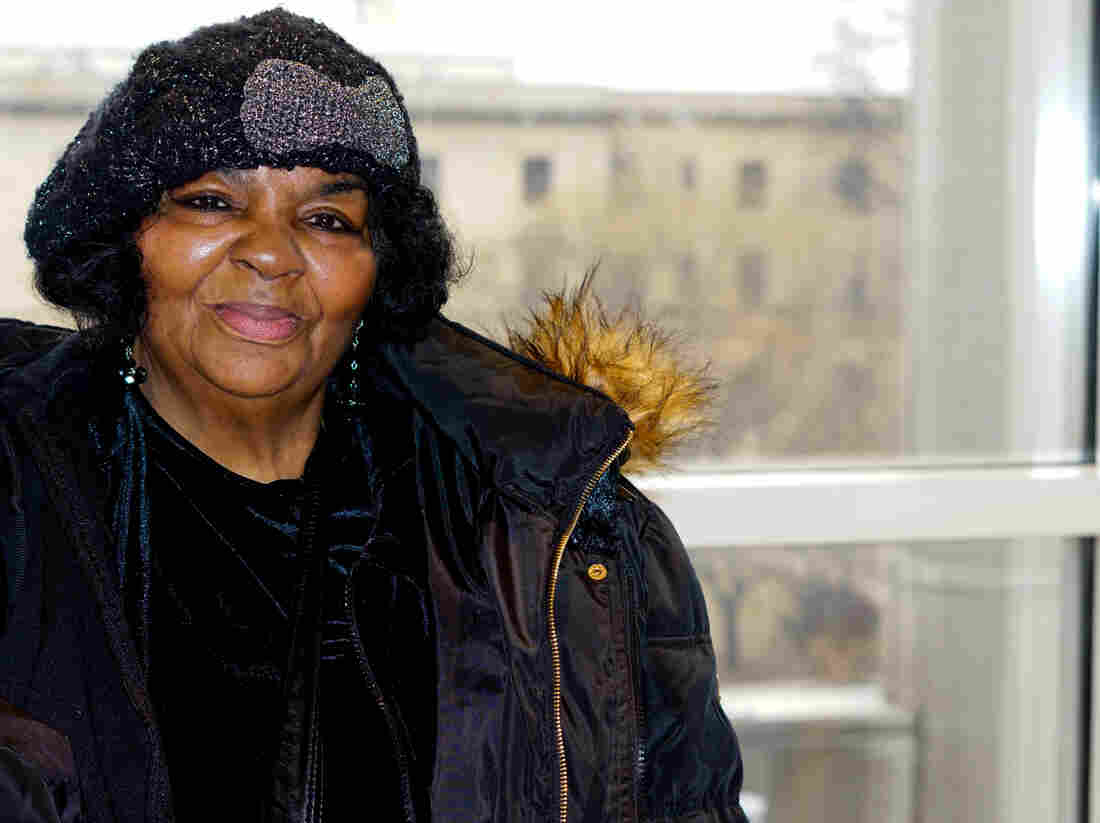 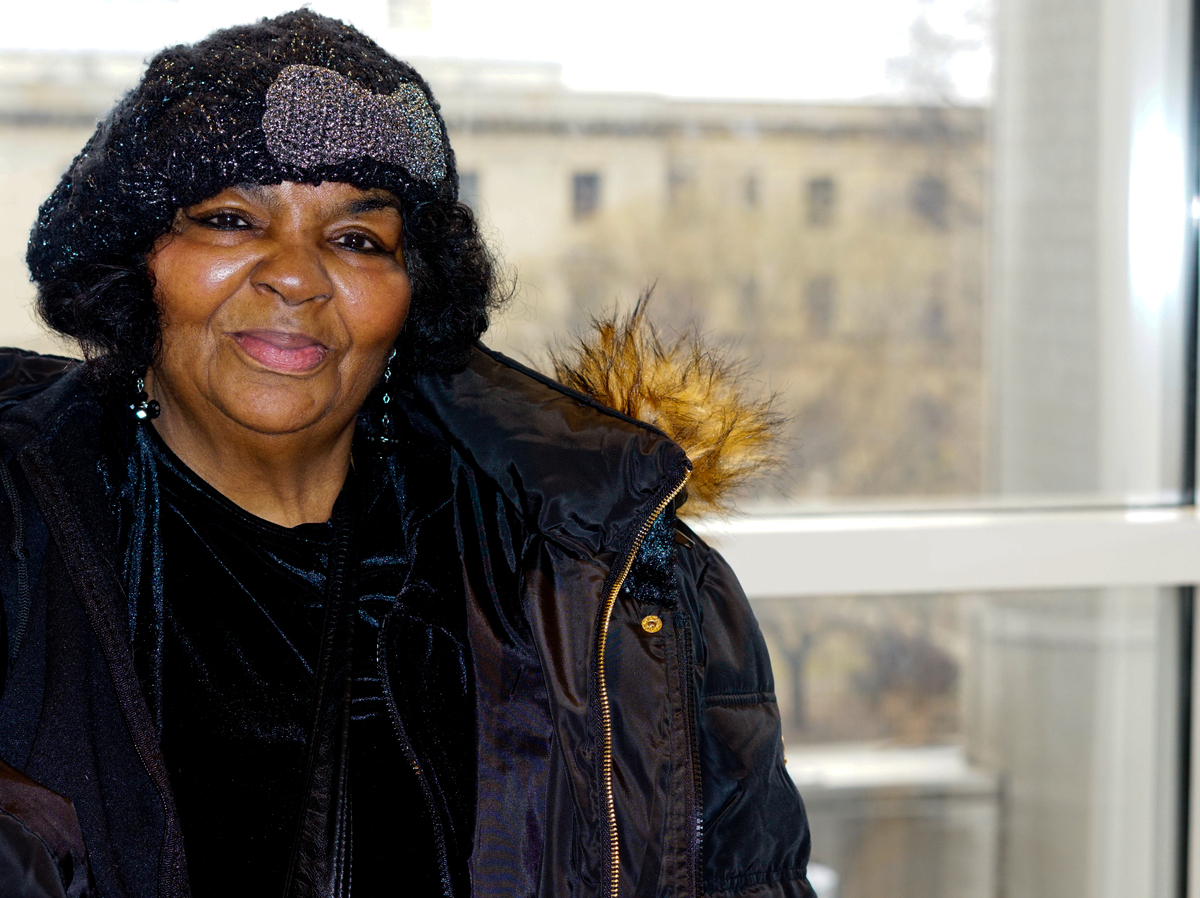 Tenant Jacqueline Davis held back rent when her landlord didn't fix damage from a burst pipe.

Jacqueline Davis walked into the Bronx's housing court hoping to stop her landlord from evicting her from the one-bedroom apartment she has lived in for nearly 30 years.

The 74-year-old retiree says her landlord moved to kick her out after she deducted part of her rent when a pipe burst and the ceiling collapsed, damaging her kitchen.

She's one of a growing number of residents in the city who qualify for a first-in-the-nation program to provide free legal services to low-income tenants facing eviction.

"I think it's great," Davis said. "We had no legal representation before, and now you have someone to speak for you."

The right to counsel program, signed into law in 2017, is meant to address the legal disparity in a city where historically only one in 10 tenants in housing court had a lawyer, while most landlords had legal representation. The program has become a model for other cities and states trying to limit displacement and homelessness amid rising rents and advancing gentrification.

San Francisco and Newark, N.J., have passed similar legislation over the past year. Now lawmakers in Massachusetts, Connecticut and Minnesota are considering statewide proposals to provide free attorneys to struggling renters.

The interest comes amid what some call an "eviction epidemic" — nearly 900,000 households across the U.S. were evicted in 2016, according to data provided by the Eviction Lab at Princeton University. Advocates argue that tenants facing eviction are ill-prepared to defend themselves in court, while the stakes are high — recovering from an eviction can be insurmountable.

"The right to counsel for tenants facing eviction is the biggest step forward in access to justice in a generation," said New York Law School professor Andrew Scherer. "It's really the next frontier."

Scherer said he grew convinced about the need while working as a young legal aid attorney in New York City in the late 1970s and witnessing how tenants who received legal help often were able to stay at home. He said the initiative advances legal rights given to defendants in criminal proceedings more than 50 years ago by the Supreme Court.

The New York City legislation was the result of a years-long push from tenant organizers and other community leaders that was launched by a Bronx-based advocacy group, Community Action for Safe Apartments. Randy Dillard, a 63-year-old retired brick mason, said he pushed for the campaign after fighting to save his own home a few years earlier. He has now been to court to make sure the program is working.

"The fantastic part is to see the expression on the tenant's face when they realize they are going to receive a lawyer," Dillard said.

The program is being phased in over five years. Steven Banks, commissioner of the New York City Department of Social Services, said 30 percent of tenants facing eviction now have lawyers and all eligible tenants should be receiving help by 2022.

By then the city will be paying $155 million a year to fund the program – a cost, Banks said, is worth it to reduce homelessness. Already, he said, the city has seen a drop in evictions — with 84 percent of households represented by lawyers in the last fiscal year able to stay in their homes.

"It's a dramatic expansion and a sea change in the way that the housing court has operated," Banks said. 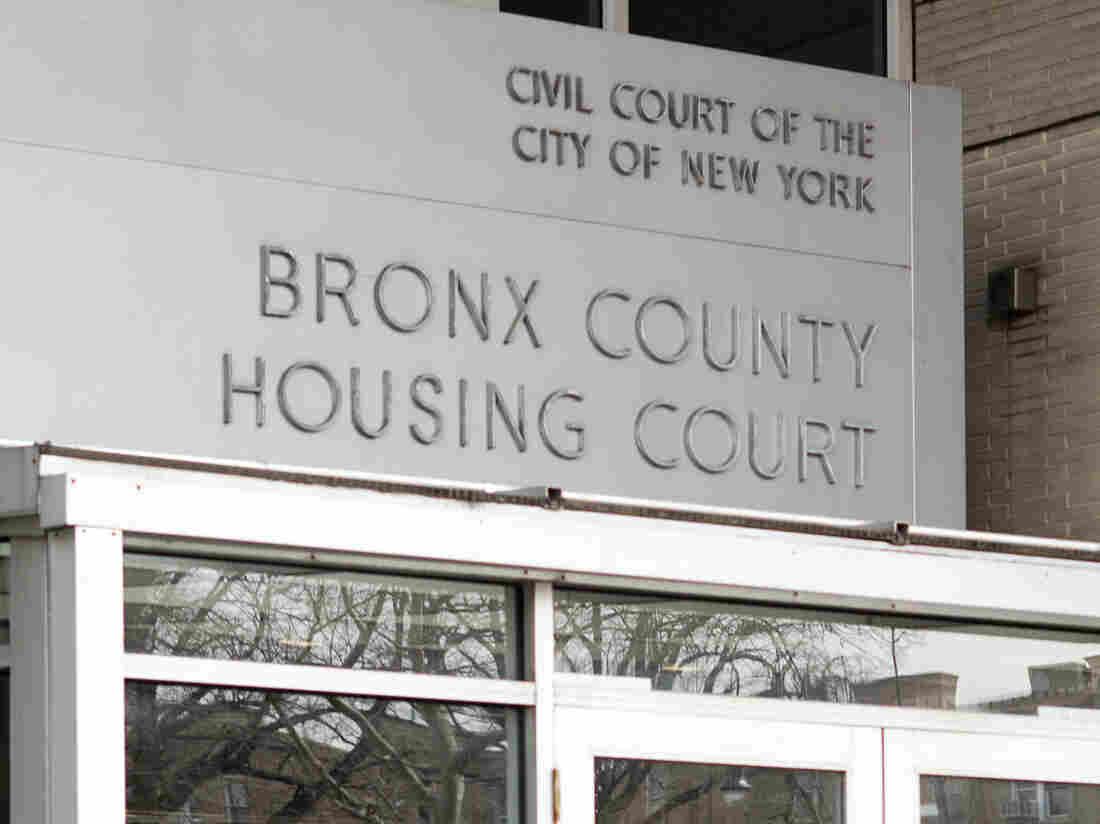 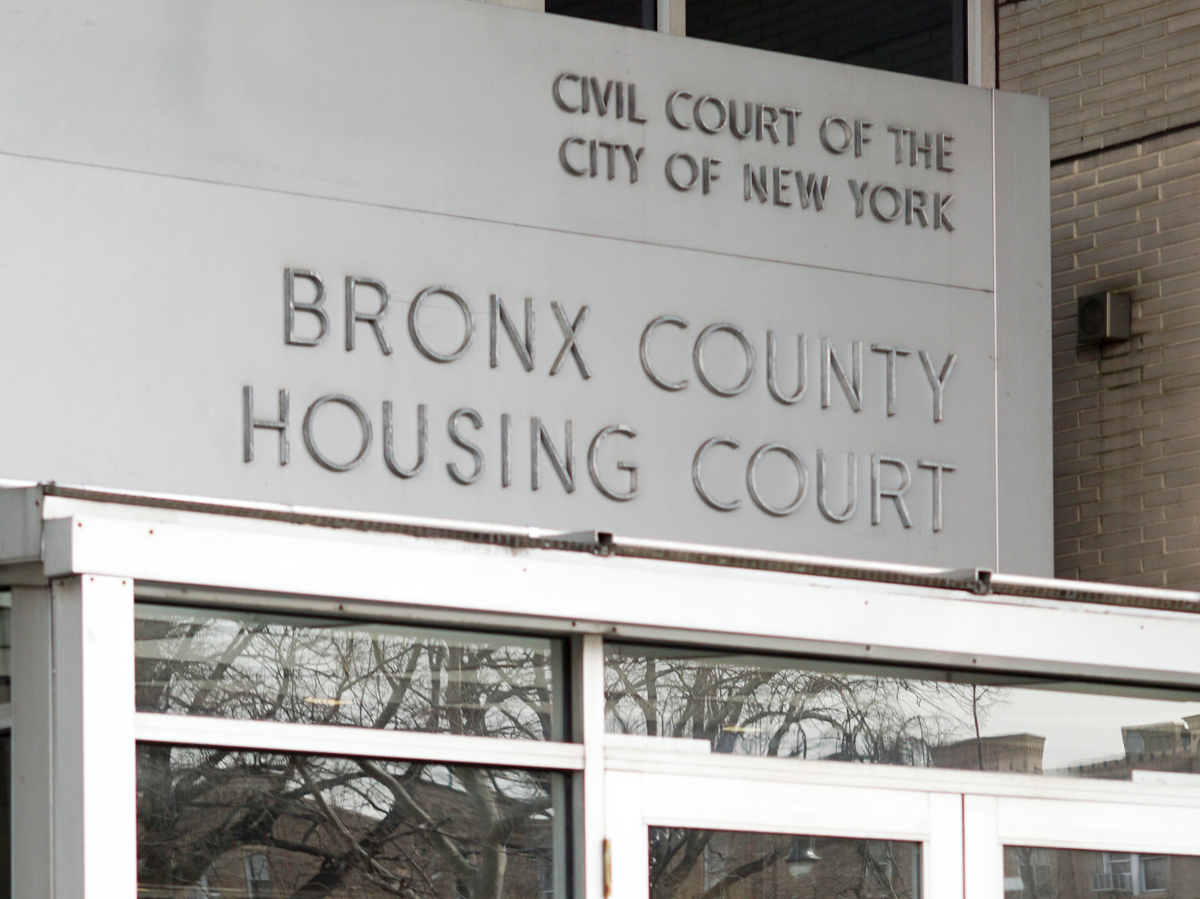 Jean Schneider, supervising judge for the New York City Housing Court, supports the change. She said judges have long struggled to help tenants without attorneys defend themselves — with limited success. The influx of tenant lawyers has changed court culture, she said. "I think all of us may respond differently by the fact that we have a level playing field with lawyers on both sides," she said.

Not everybody is convinced. Mitch Posilkin, counsel for the Rent Stabilization Association, which represents New York City landlords, said the benefits of the law are overblown. He attributes a multiyear drop in evictions to an influx of New York City funding to struggling tenants to cover housing arrears.

"Even with the best attorney, the housing court is going to be faced with the ultimate question of does the tenant have the money to pay the rent or not," he said.

Others argue that money is just one part of the equation. Davis said she deducted money from her rent only after her ceiling collapsed. A representative of the landlord could not be reached for comment.

The round-faced, soft-spoken senior said her landlord would not accept the partial rent and instead is pushing her to move out. After going to court, she was connected to attorney Sarah Joy Faliks of Bronx Legal Services.

Faliks said Davis' case is all too common: Tenants with homes in disrepair don't know their legal rights and are forced to pay money they don't owe or are forced out by landlords. Faliks plans to push the landlord to give Davis back money for damages and dismiss the eviction.

Davis is relieved to get the help. "I hope they don't evict me" she said. "I want to live my last years in a nice, quiet apartment with heat and hot water."

Jenifer McKim is a reporter with the New England Center for Investigative Reporting, a nonprofit news center based out of Boston University and WGBH News. She can be reached at Jenifer.mckim@necir.org.