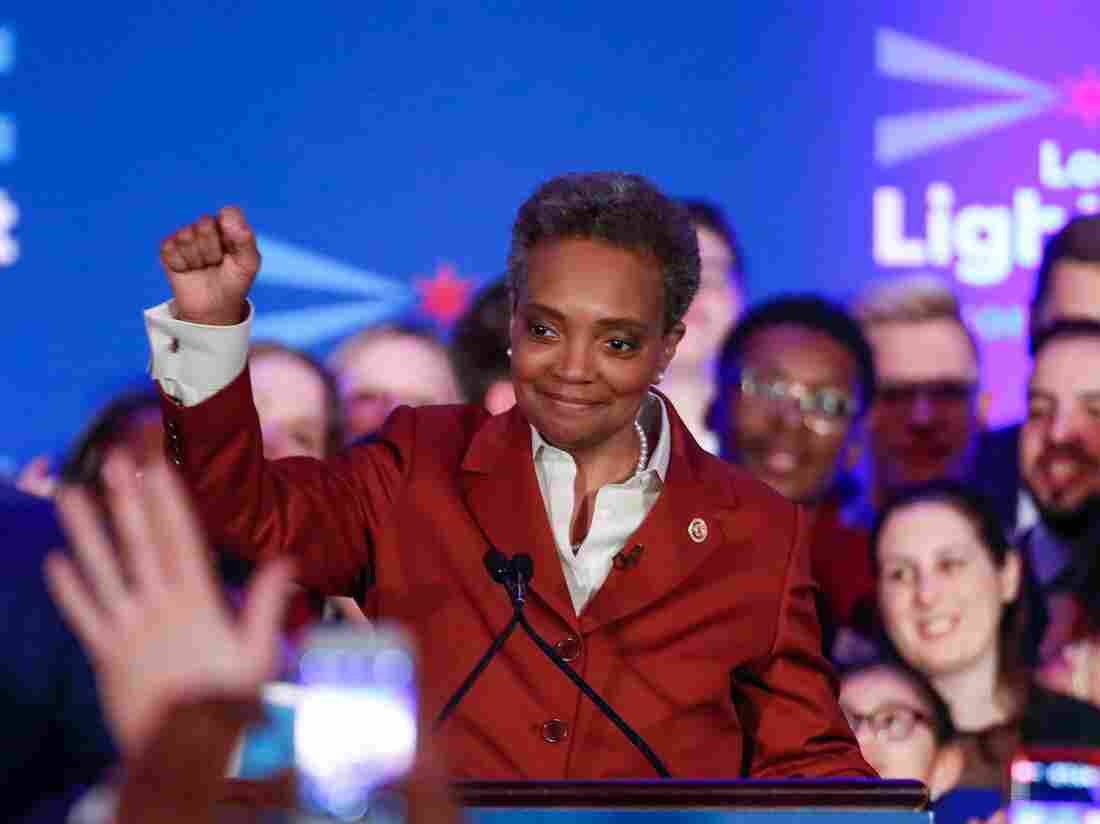 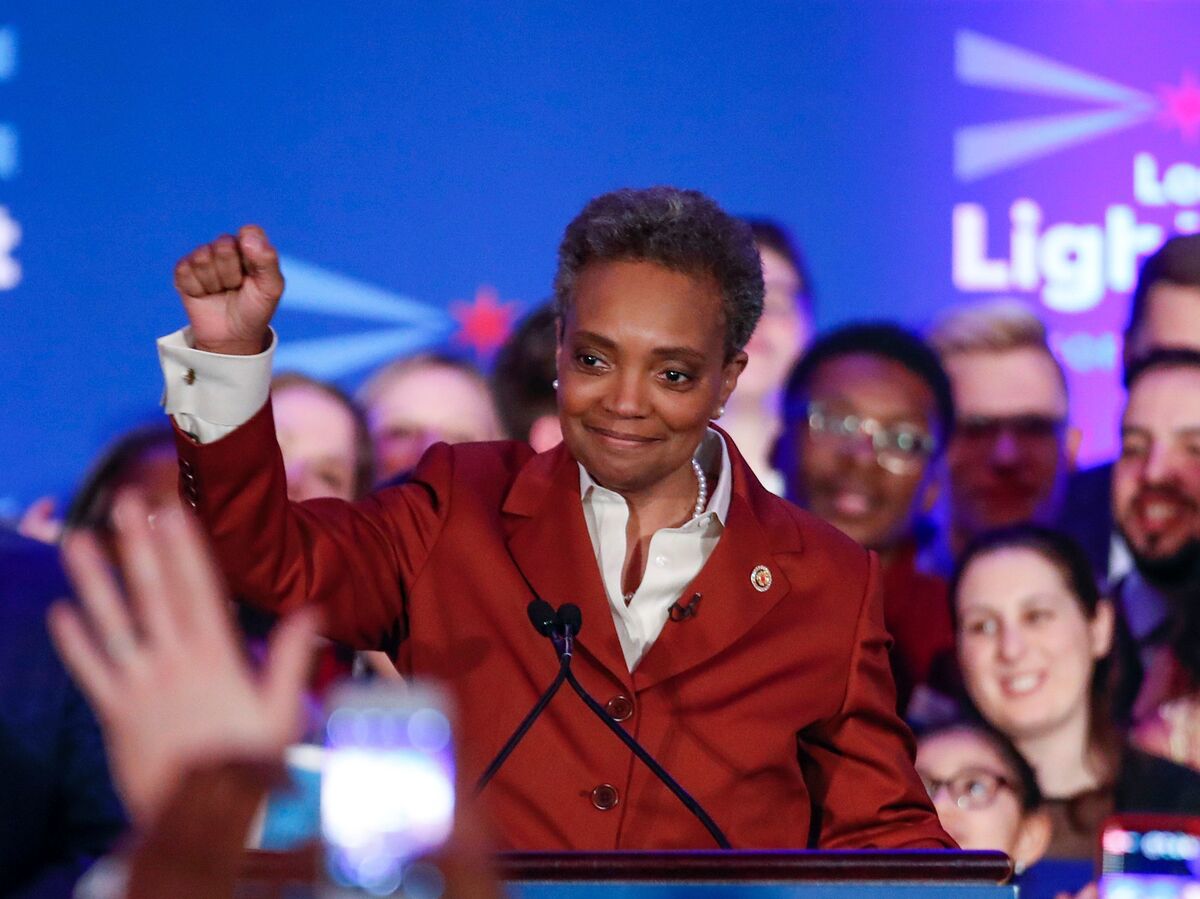 A day after a historic election, Chicago Mayor-elect Lori Lightfoot laid out what she sees as some of the city's most pernicious problems: entrenched segregation, gun violence and economic inequality.

Lightfoot, the first black woman chosen to hold the position, emphasized the "fractured relationship" between the Chicago Police Department and the public as a critically important safety issue.

The nature of policing by the department "has not adequately taken into account the segregation in our city and that race does matter," she said in an interview with NPR's Morning Edition. That disconnect "has left many people feeling like the police are an illegitimate occupying force and we've got to change that around because literally lives depend on it."

Lightfoot, a 56-year-old former federal prosecutor who has worked in police oversight but never held elected office, said tensions in Chicago were exacerbated because the mayoral race unfolded as three police officers went on trial over accusations that they helped cover up what happened in the fatal shooting of black teenager Laquan McDonald by a white officer in 2015.

The officer who fired the fatal shots, Jason Van Dyke, had already been convicted, but the three other officers were cleared of any wrongdoing in January — a stunning blow to McDonald's family and civil rights advocates across the country.

Lightfoot told NPR that prosecutors should re-examine the not-guilty verdicts.

"I've urged the U.S. Attorney's Office, my former colleagues, to reopen their grand jury investigation and if they determine that there are no civil rights violations they can bring, they need to have a fulsome grand jury report," she said.

"We've got to have transparency and healing so that people are able to move on," the mayor-elect added.

Lightfoot also touched on the issue of economic disparity in Chicago that has led to a lack of opportunity for lower-income people.

"We need to make sure that we are bringing real hope and economic opportunity to so many neighborhoods that have been disinvested in for decades," she said. "Building channels for people to believe that the city sees them and hears them and is willing to invest, is going to be critically important, and we have to start that right away."

As member station WBEZ reported, "The free-for-all campaign represented a sharp contrast to almost every past election in a city that has been synonymous with Democratic machine politics and bossism for nearly a century."

As she prepares to step into her new role, Lightfoot said she is struck by the magnitude of the moment.

"I think that the people who come from communities like me as an African-American woman, as a member of the LGBT community, we haven't sat in the corners of power," she said.

"It's quite the opposite. We've been discriminated against. We've been locked out, and we've been excluded. And to have someone like me representing these multifaceted communities now be on the cusp of being the mayor and what I think is the greatest city in the world, I think gives a lot of people a lot of hope — and it is a milestone in a long journey that will continue to demonstrate though that we're making progress."

Lightfoot added, "Breaking the back of the Chicago machine, it's quite monumental."