Accessibility links
New Oscar Rules 'May Raise Antitrust Concerns,' Justice Department Warns Academy The reported proposals would limit eligibility for films debuting on streaming services such as Netflix. But the federal antitrust chief objects, and he laid out why in a letter to the academy's CEO. 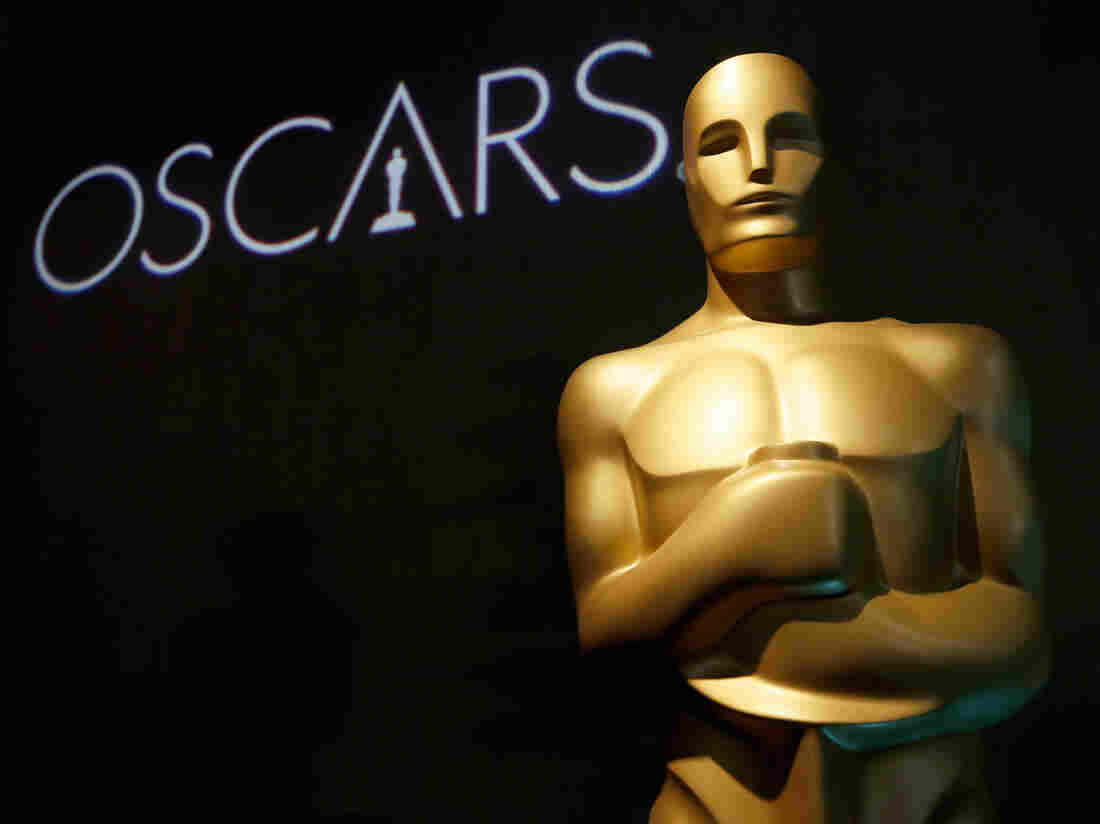 A large reproduction of an Oscar statuette stands at a luncheon earlier this year in Beverly Hills, Calif. The Department of Justice confirmed that it had sent a letter to the Academy of Motion Picture Arts and Sciences, which presents the Oscars, saying it has antitrust concerns with some proposed rule changes. Danny Moloshok/Invision/AP hide caption 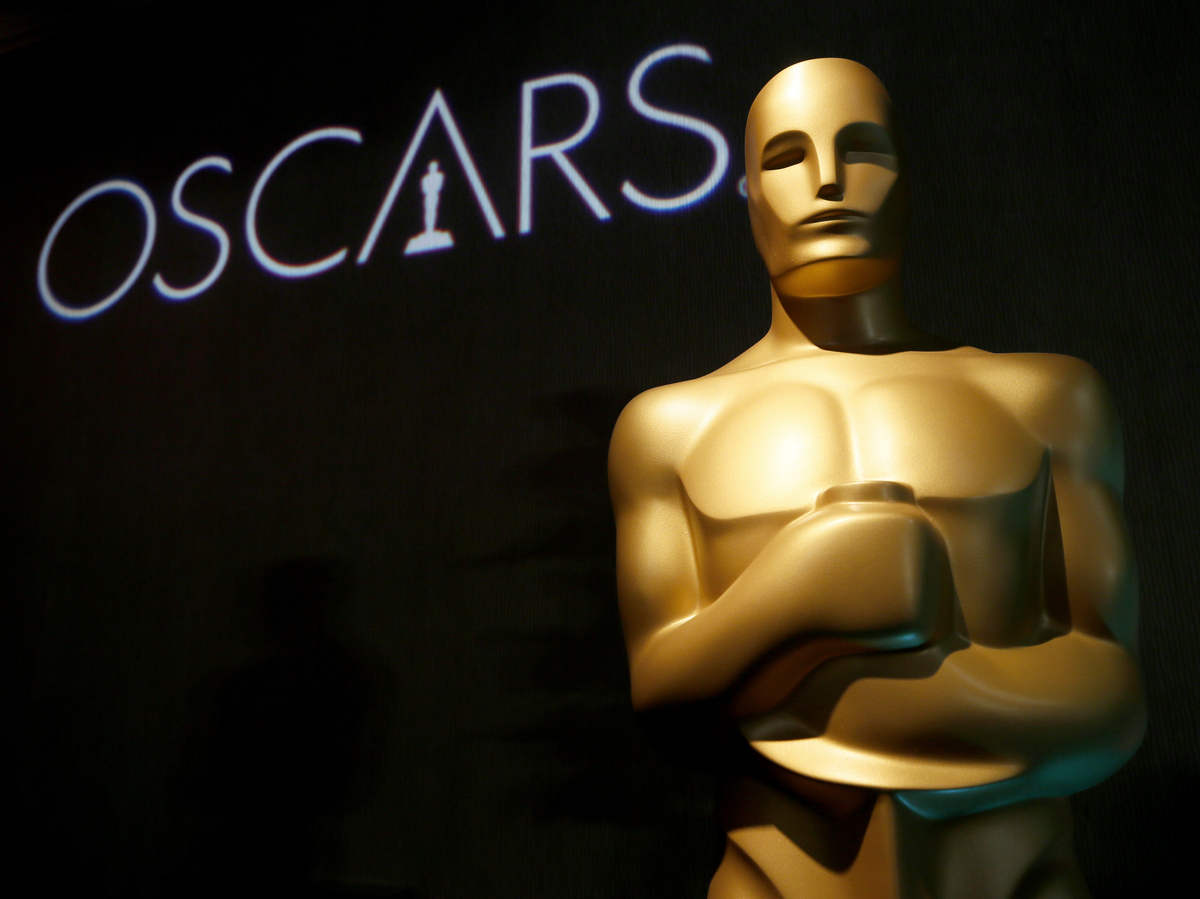 A large reproduction of an Oscar statuette stands at a luncheon earlier this year in Beverly Hills, Calif. The Department of Justice confirmed that it had sent a letter to the Academy of Motion Picture Arts and Sciences, which presents the Oscars, saying it has antitrust concerns with some proposed rule changes.

The Department of Justice has a warning for the Academy of Motion Picture Arts and Sciences: Whatever you're thinking about doing, don't do it.

In a letter dated March 21, the department's antitrust chief explained to academy CEO Dawn Hudson that possible rule changes aimed at limiting Oscar eligibility of movies from streaming services may run afoul of federal law. The changes reportedly conceived by Steven Spielberg, a member of the academy's board of governors, would make its signature awards off-limits to films that debuted on a streaming service or had only a limited run in theaters — a la Netflix's 2019 best picture nominee, Roma.

Makan Delrahim, who heads up the department's antitrust division, wrote that he's focused on whether the academy intends to add these restrictions "in a way that tends to suppress competition."

"In the event that the Academy — an association that includes multiple competitors in its membership — establishes certain eligibility requirements for the Oscars that eliminate competition without procompetitive justification, such conduct may raise antitrust concerns," he said in the letter, which was first obtained by Variety.

A person familiar with the letter confirmed to NPR that the Variety report is accurate.

In it, Delrahim made clear that the academy would court legal trouble, particularly, if it "adopts a new rule to exclude certain types of films, such as films distributed via online streaming services, from eligibility for the Oscars" — and if that exclusion ends up harming the film's sales.

It's unclear just how strong a case the Justice Department would have if the academy implemented the reported proposals and the department brought suit. Such a warning letter from federal authorities is a little unusual but not unheard of — and their case would hinge on whether they could demonstrate that competing studios had effectively banded together to prevent another competitor from joining the club.

The Oscars have proved to be a box office godsend for films that may not otherwise get much attention. Nominees often get another round of screening in theaters, and both nominees and winners alike generally show an uptick in profits. For one, the distributor behind Moonlight, the 2017 best picture, reported earning $2.5 million — or 10 percent of its total box office — the weekend after its big win.

It's little wonder, then, that studios throw a lot of money into awards campaigns. And Netflix was no different with Roma: The burgeoning streamer-cum-studio spent more than $25 million promoting the film, according to The Wrap.

The film ultimately won three Oscars at this year's ceremony, including another best director statuette for the man behind the camera, Alfonso Cuarón. But even before Netflix landed works on the nominees list — not only with Roma, but also the Coen brothers' The Ballad of Buster Scruggs and Period. End of Sentence — some of Hollywood's best-known stalwarts criticized what they saw as a threat to the very model of theatrical releases.

Netflix did not immediately respond to NPR's request for comment, but the company appeared to push back against this criticism not long after reports of the possible changes surfaced.

"We love cinema," its film studio pointedly tweeted last month, before listing "some things we also love" — including access for people who live far from theaters and creative freedom for filmmakers. "These things are not mutually exclusive."