Accessibility links
In 'Stony The Road,' Henry Louis Gates Jr. Looks At The Period After Reconstruction In his new book, the literary scholar presents an absorbing, necessary look at the "Redemption" era, in which the hard-fought gains of African-Americans were rolled back by embittered Southern whites.

In 'Stony The Road,' Henry Louis Gates Jr. Looks At The Period After Reconstruction

In 'Stony The Road,' Henry Louis Gates Jr. Looks At The Period After Reconstruction 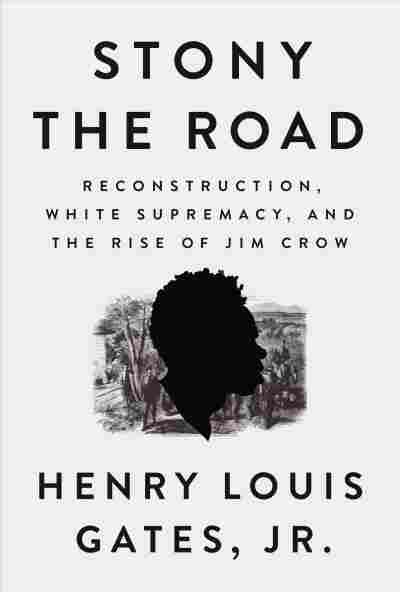 Reconstruction, White Supremacy, and the Rise of Jim Crow

American history, as it exists in the popular imagination, has often tended toward the self-congratulatory.

Events of the past are frequently filtered through a majority lens, focusing on the perceived heroics of, for example, white abolitionists and civil rights activists. To hear some tell it, the civil rights struggle of the 1960s ended when President Lyndon B. Johnson, having indulgently listened to Martin Luther King Jr., signed the Civil Rights and Voting Rights acts, after which racism was solved and everything was better forever.

It's for this reason that while most Americans are generally familiar with Reconstruction, the period of time afterward that is sometimes called the "Redemption" era frequently gets forgotten. As literary scholar Henry Louis Gates Jr. puts it in his brilliant new book, Stony the Road, Redemption was "when the gains of Reconstruction were systematically erased and the country witnessed the rise of a white supremacist ideology that, we might say, went rogue, an ideology that would long outlast the circumstances of its origin."

Gates' book is a fascinating social and intellectual history of the time between Reconstruction and the rise of the Jim Crow period of American history. It's an absorbing and necessary look at an era in which the hard-fought gains of African-Americans were rolled back by embittered Southern whites — an era that, in some ways, has never really ended.

Stony the Road — which takes its name from a line in "Lift Every Voice and Sing," often called "the Negro national anthem" — seeks to explain how the racist dismantling of African-Americans' civil rights came about and how it influenced the way people of color experience the country today. The first part of the book deals with the backlash to Reconstruction by whites, including some white people who themselves opposed slavery:

"Reconstruction revealed a fact that had been true but not always acknowledged even before the Civil War: that it was entirely possible for many in the country, even some abolitionists, to detest slavery to the extent that they would be willing to die for its abolition, yet at the same time to detest the enslaved and the formerly enslaved with equal passion."

Gates goes on to explore how whites justified their reluctance to extend civil rights to African-Americans through their use of "racial science, journalism, political rhetoric, and finally fiction and folklore." He looks at the pseudo-scientific theory of polygenesis, which held that different races of people had different origins, and the eugenics movement, "the most devastating form of scientific racism," which advocated selective breeding of humans with the goal of producing more "desirable" people. Both were responsible for decades of suffering experienced by African-Americans.

Finally, Gates writes about the racist iconography that played "a pivotal role in persuading American society that black human beings were not only fundamentally different from white people, but irreversibly different in kind, and dangerously so," and traces the rise of "the New Negro," a term referring to mostly middle-class African-Americans who sought to fight against discrimination while subverting the racist stereotypes that had haunted black people for decades.

It will come as no surprise to anyone who's familiar with Gates' impressive body of work that Stony the Road is every bit as fascinating as the author's previous books. It's a work of history, but a living one — Gates explains how the years following Reconstruction still affect the lives of Americans today. "I often wonder if Frederick Douglass and his fellow abolitionists could have imagined the extent to which this antiblack racist discourse would remain very much alive in American society a century and a half after the end of the Civil War," he writes, and sadly, one doesn't have to search very deeply to find analogs of the Southern "Redeemers" today.

He also handily dispenses with the myth that the fight against American racism ended with the election of President Barack Obama, which, absurd as it sounds, some people still somehow believe. "Looking back roughly two years after Donald J. Trump's election," Gates writes, "the idea that one black person's occupancy of the White House — and a presidency as successful as his — could have augured the end of race and racism seems both naïve and ahistorical." 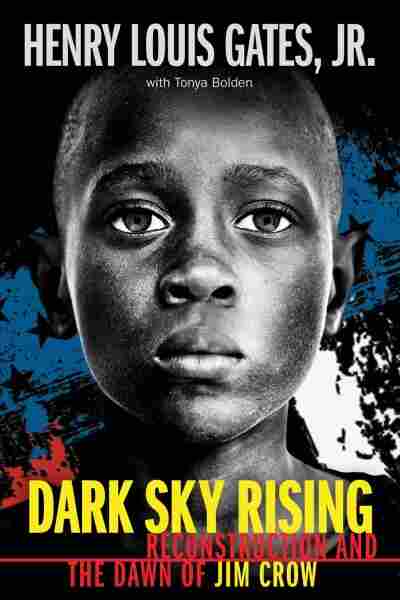 Reconstruction and the Dawn of Jim Crow

Gates' analysis is predictably brilliant, but he's also just a joy to read. He writes in long sentences that don't ramble, but rather draw readers in and keep them engaged; his gift at crafting elegant prose serves to complement the persuasive arguments he makes in his book.

Stony the Road comes just two months after the publication of Dark Sky Rising: Reconstruction and the Dawn of Jim Crow, a wonderful young-adult nonfiction book he co-wrote with author Tonya Bolden. That book is an excellent introduction to the era he writes about in Stony the Road; both are wonderful additions to the field of American history, though, obviously, for different audiences. And both should be required reading for anyone who seeks to know how America ended up the way it did.

"The process of Reconstruction involved nothing less than the monumental effort to create a biracial democracy out of the wreckage of the rebellion," Gates writes. It's an effort that's ongoing, and Gates makes a convincing case that it's a fight we can't afford to abandon.