Accessibility links
American Held For Ransom In Uganda, Police Say Ugandan police say the 35-year-old woman was abducted while on a game drive in a national park near the border of Congo. It is U.S. policy not to pay ransom demands. 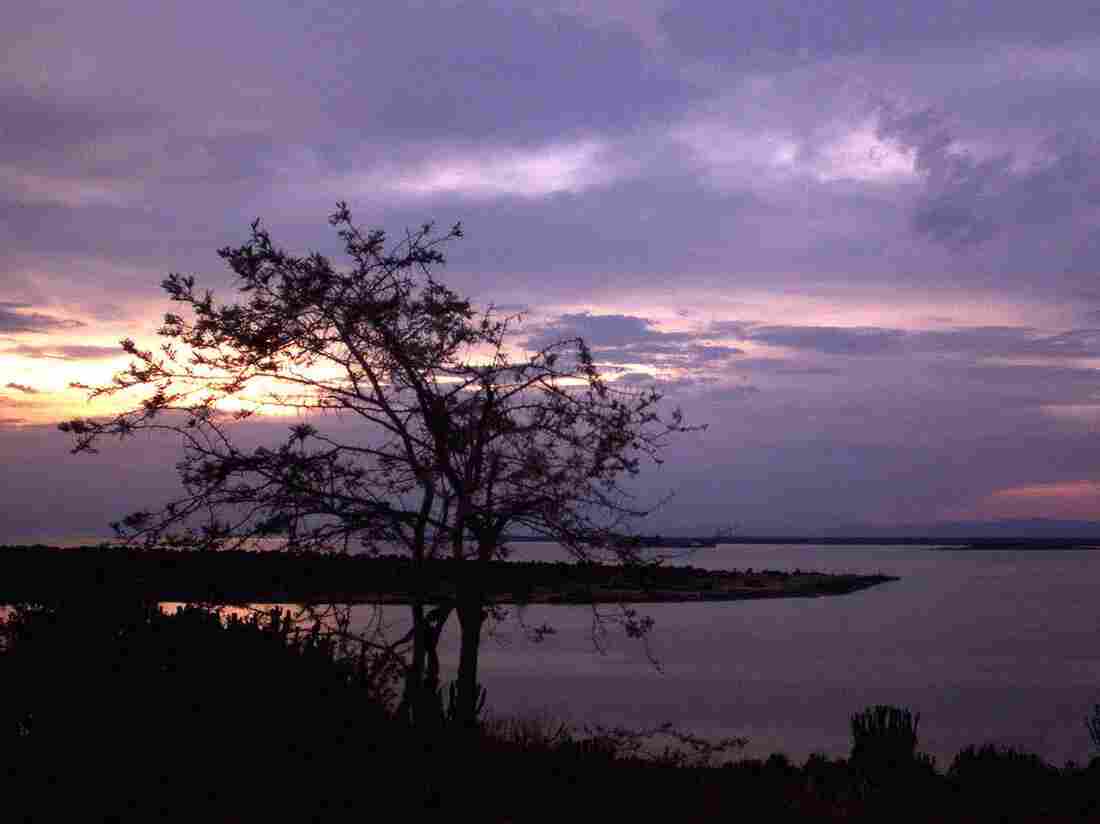 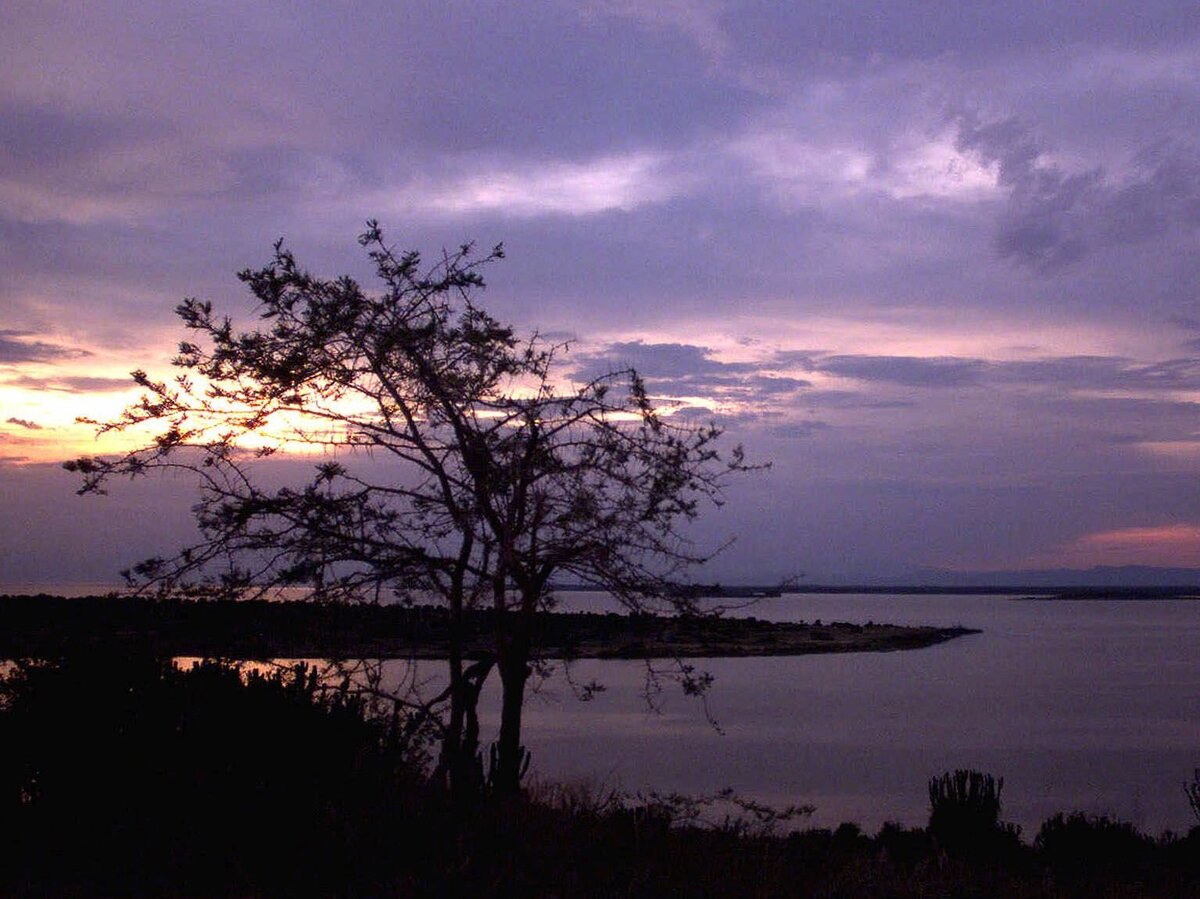 The sun sets over Lake George near Uganda's Queen Elizabeth National Park in western Uganda, in this 2000 photo.

An American woman has reportedly been kidnapped while on a game drive in a Uganda national park, and four gunmen are holding her for $500,000 ransom. Ugandan police are in pursuit, officials say.

News of the abduction comes one day after U.S. Secretary of State Mike Pompeo told families of Americans held overseas that the U.S. won't pay ransoms because that only encourages terrorists to seize more Americans.

The 35-year-old woman and a Ugandan tour guide were abducted from their vehicle at gunpoint Tuesday evening while driving through Queen Elizabeth National Park in southwestern Uganda, according to the Uganda Police Force.

The Uganda Media Centre said that after the kidnapping, four tourists were left "abandoned and unharmed," and were rescued after they contacted national park officials. The park is located near the border with Congo.

Abductions of foreigners are not common in the region. Ugandan police say this is "the first incident of this kind" in the national park.

The State Department told NPR it is "aware of reports of a U.S. citizen kidnapped in Uganda. Local security forces are responding to the incident." American officials have not confirmed the woman's identity.

The U.S. Embassy in Uganda suggested that visitors "exercise caution when traveling to this area."

At an event in Washington on Tuesday for the families of Americans held captive abroad, Pompeo said some people have suggested that the U.S. should return to the practice of paying ransom in exchange for abductee's freedom.

"I understand this plea from the bottom of my heart; indeed, I am confident that if I stood in your shoes, I too would be willing to do anything," Pompeo said. "I can understand that the suffering is unspeakable."

But paying ransoms creates unacceptable risk, he said. "Please remember that any payment to a terrorist or a terrorist regime gives money so that they can seize more of our people," Pompeo said. "Even a small payment to a group in, say, Africa can facilitate the killing or seizure of tens or even hundreds of others, including Americans or foreign nationals in that region."

"We also know for a fact that some terror groups don't seize Americans because we won't pay," Pompeo added. "It's a trend I want to continue."