Accessibility links
Joe Biden Promises To 'Be More Mindful' About Respecting Personal Space In an online video, the former vice president and potential 2020 presidential candidate addresses criticism by women who say his physical contact with them made them uncomfortable. 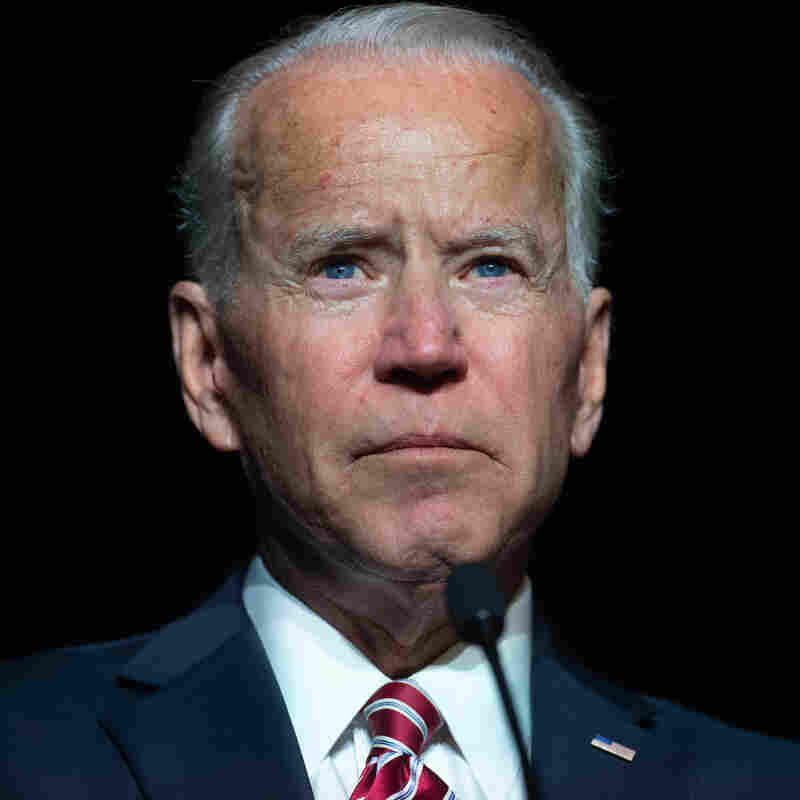 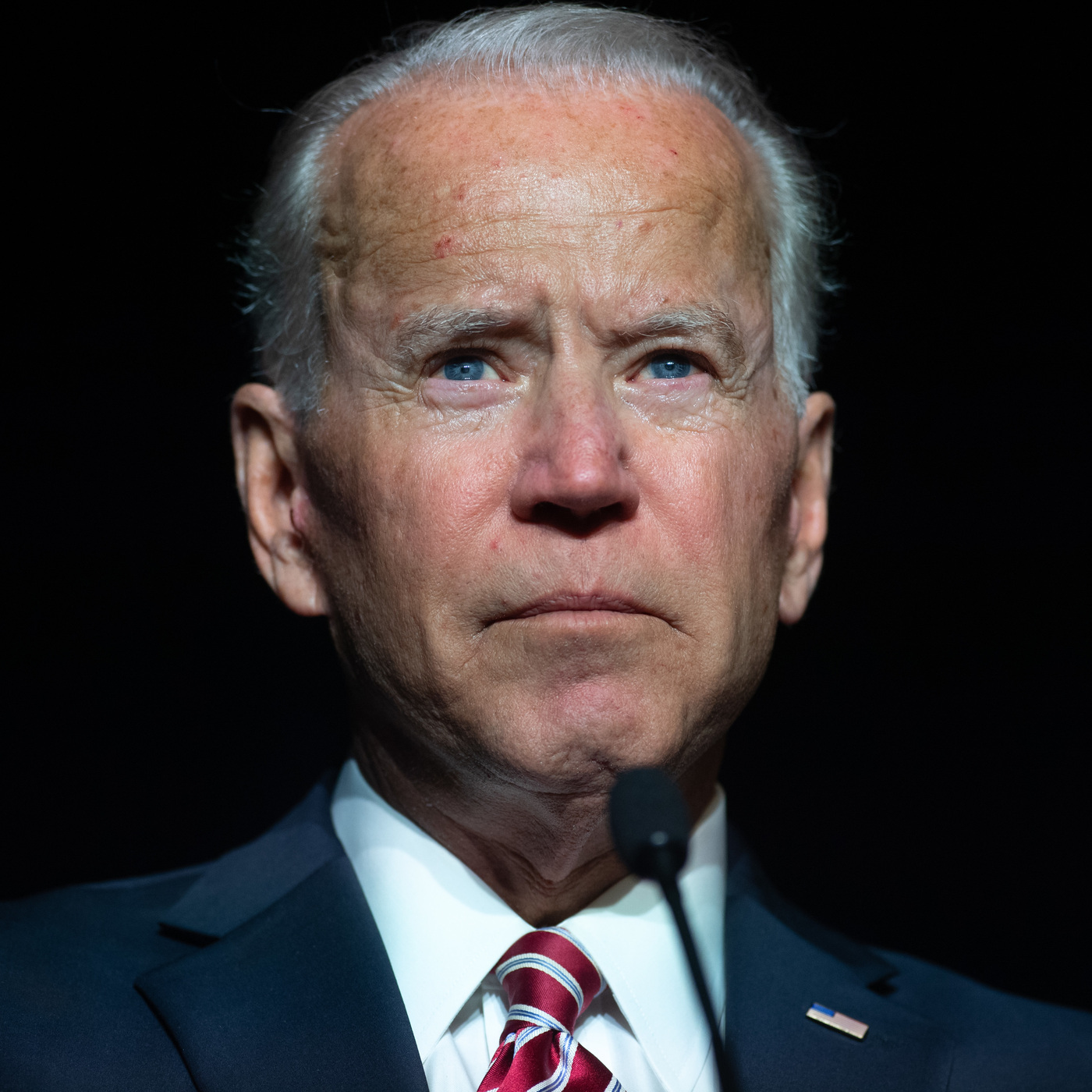 Former Vice President Joe Biden released a video Wednesday to address the instances of unwanted physical encounters with women that have been brought forward in recent days and that threaten to derail a possible presidential bid in 2020.

In the online video, which runs some two minutes, Biden is seated on a couch and speaks directly to the camera. "I shake hands, I hug people, I grab men and women by the shoulders," he says. "It's a way I've tried to show I care about them and I'm listening," he also says.

"It's just who I am," Biden explains.

"Social norms have begun to change. They've shifted and the boundaries of protecting personal space have been reset, and I get it. I get it. I hear what they're saying. I understand it," the former vice president says in the video.

The video is the first time Biden has spoken about his behavior since Lucy Flores, a former Nevada state assemblywoman, said Biden touched her and kissed her head during a political rally in 2014.

Social norms are changing. I understand that, and I’ve heard what these women are saying. Politics to me has always been about making connections, but I will be more mindful about respecting personal space in the future. That’s my responsibility and I will meet it. pic.twitter.com/Ya2mf5ODts

Joe Biden Is Democrats' Past, But New Allegations Mean He Might Not Be Their Future

In a tweet posted with the video, Biden wrote, "Social norms are changing. I understand that, and I've heard what these women are saying. Politics to me has always been about making connections, but I will be more mindful about respecting personal space in the future. That's my responsibility and I will meet it."

Flores posted a statement on Twitter in response to Biden's video. "I'm glad Vice President Joe Biden acknowledges that he made women feel uncomfortable with his unsolicited gestures of encouragement," Flores said, adding in part, "Given the work he has done on behalf of women, Vice President Biden should be aware of how important it is to take personal responsibility for inappropriate behavior, and yet he hasn't apologized to the women he made uncomfortable."

Sunday, after Flores' allegation, Biden issued a statement that fell short of an apology. "I may not recall these moments the same way, and I may be surprised at what I hear," Biden said. "But we have arrived at an important time when women feel they can and should relate their experiences, and men should pay attention. And I will."

Since then at least three other women have come forward saying they were made uncomfortable by Biden's physical contact with them.

In the video, Biden also dropped a hint that he may soon announce a presidential bid, saying, "Folks, in the coming month, I expect to be talking to you about a whole lot of issues, and I'll always be direct with you."

Other Democrats have reacted cautiously to the allegations against Biden, whose proclivity for personal contact has been well documented over the years.

House Speaker Nancy Pelosi, D-Calif, said the allegations against Biden were not disqualifying but suggested Biden join what she called "the straight-arm club" and respect people's space by keeping them an arm's length away.

"He has to understand in the world that we're in now that people's space is important to them," Pelosi said, "and what's important is how they receive it and not necessarily how you intended it."

President Trump weighed in on Biden's situation Tuesday night at a Republican fundraising dinner, saying, "The socialists are really taking care of him," invoking a moniker the president has adopted to paint Democrats as extremists. "I was going to say, 'Welcome to the world, Joe. You having a good time, Joe?' " Trump added.