Accessibility links
Why Anti-Gay Bias Has Sharply Declined In The U.S. : Hidden Brain For generations, living openly as a gay person in the United States was difficult, and often dangerous. But there's been a dramatic change in public attitudes toward gay people. This week, we explore one of the most striking transformations of public attitude ever recorded. And we consider whether the strategies used by gay rights activists hold lessons for other groups seeking change. 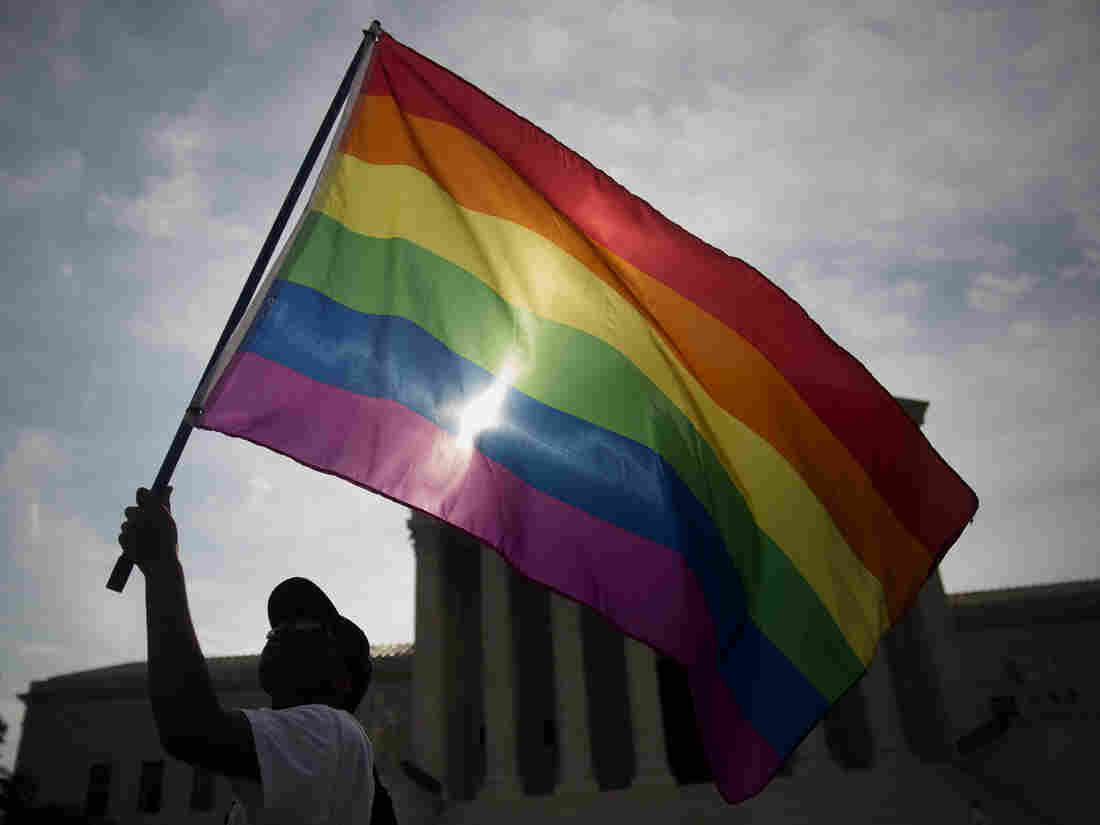 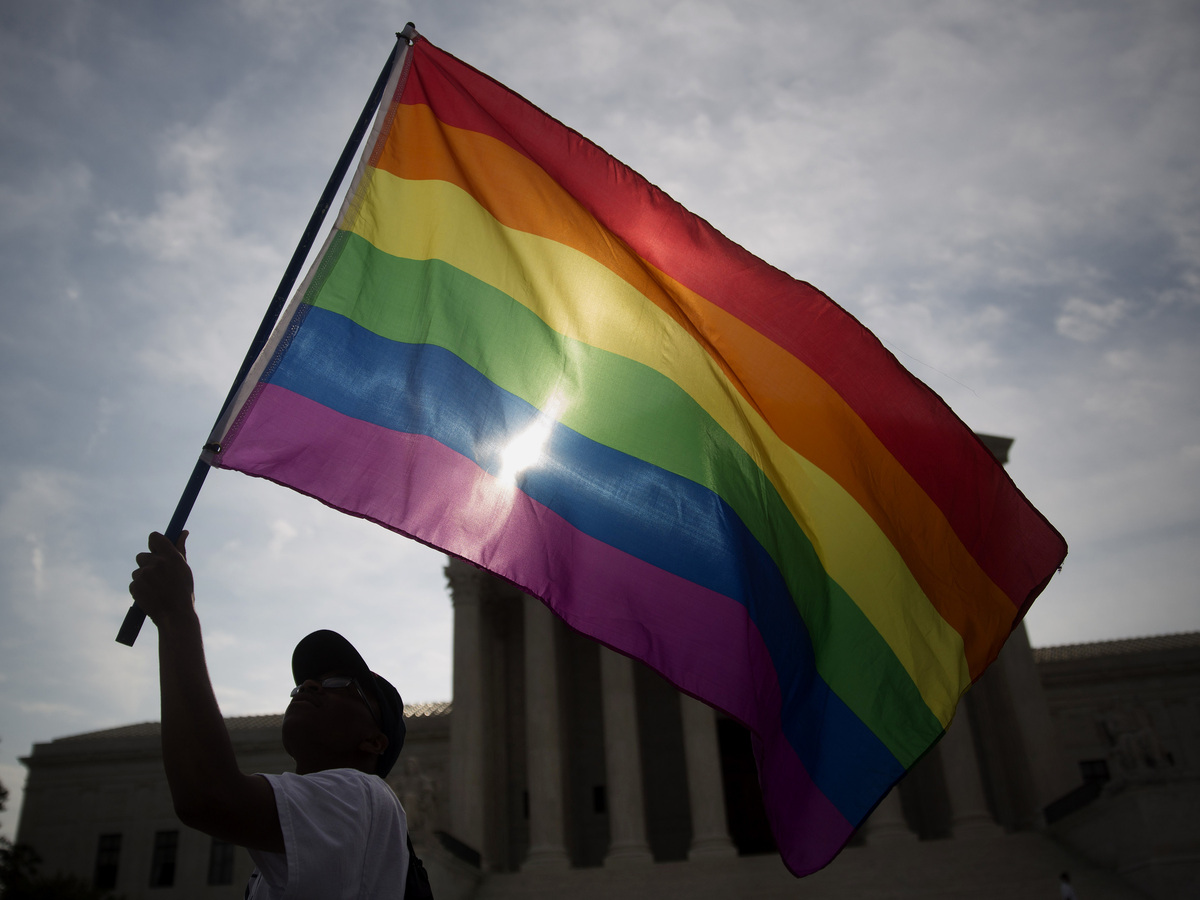 What are the reasons for the dramatic decline in anti-gay bias in the United States? Photographer: Andrew Harrer/Bloomberg via Getty Images

In 1972, researchers launched a project known as the General Social Survey. The GSS asked Americans to share their opinions on a whole range of important issues, from education spending to the role of women in the workforce.

In 1988, the GSS began asking Americans to share their thoughts on another topic: whether gay people should have the right to marry. That year, fewer than 12 percent of respondents said yes.

Fast-forward three decades. In 2018, 68 percent of those surveyed said that gay couples should have that right.

"This is actually one of the most surprising things in the whole history of public opinion," says Stanford sociologist Michael Rosenfeld. "There's more and more rapid change in attitudes towards gay rights in the past thirty years in the United States than there ever has been in recorded attitudes in the United States on any issue."

Public opinion rarely shifts on contested issues. Given the long history of discrimination against gays in the United States and abroad, this change has social scientists scratching their chins.

"This was not a simple negative attitude. Gay people have been killed. So how can it be that an attitude that was as vicious as this one has changed?" asks Harvard psychologist Mahzarin Banaji.

This week on Hidden Brain, the psychological strategies behind one of the most dramatic transformations of public attitude ever recorded. We'll also explore the lessons this story holds for anyone who seeks to bring about change.

"Moving a Mountain: The Extraordinary Trajectory of Same-Sex Marriage Approval in the United States," by Michael Rosenfeld, 2017

"Patterns of Implicit and Explicit Attitudes: I. Long-Term Change and Stability From 2007 to 2016," by Tessa Charlesworth and Mahzarin Banaji, 2019

The Gay Revolution: The Story of the Struggle, by Lilian Faderman, 2015

Paris is Burning is a documentary that explores the history of 1980s Harlem drag balls.

The Celluloid Closet is a documentary based on a book of the same name by Vito Russo. It explores the hidden gay subtext of Hollywood films.

Hidden Brain is hosted by Shankar Vedantam and produced by Jennifer Schmidt, Parth Shah, Rhaina Cohen, Laura Kwerel, and Thomas Lu. Our supervising producer is Tara Boyle. You can also follow us on Twitter @hiddenbrain, and listen for Hidden Brain stories each week on your local public radio station.