Accessibility links
FAA, Scrutinized For Regulation Of Boeing Planes, Not Alone In Its Practice A number of government agencies work closely with the industries they are charged with regulating. The issue surfaced after Boeing's 737 Max planes had to be grounded by the FAA.

Listen · 3:46 3:46
Not Just Airplanes: Why The Government Often Lets Industry Regulate Itself 3:46 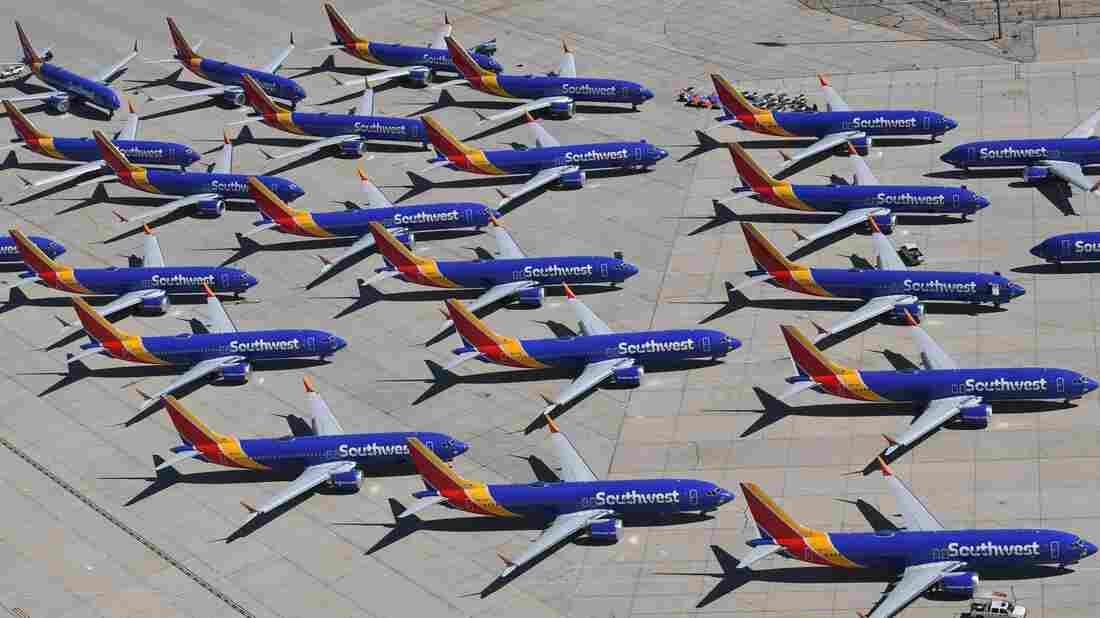 Southwest Airlines Boeing 737 Max aircraft are parked at a Southern California airport after the aircraft was grounded by the FAA. Mark Ralston/AFP/Getty Images hide caption 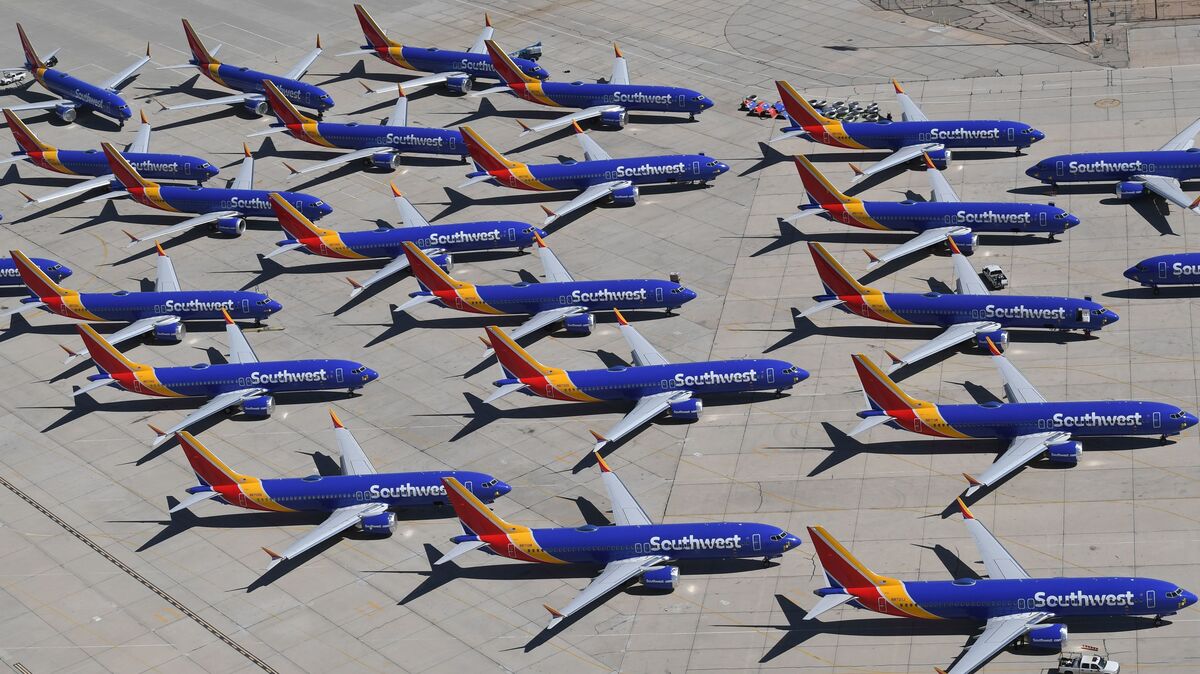 Southwest Airlines Boeing 737 Max aircraft are parked at a Southern California airport after the aircraft was grounded by the FAA.

Since an Ethiopian Airlines aircraft crashed March 10, the Federal Aviation Administration has been under a microscope.

The agency had delegated to Boeing much of the testing of its 737 Max jets. Critics say the FAA let the company basically certify its own plane. But, it turns out, that sort of thing happens a lot in the federal government.

The FAA's model of self-regulation has come under attack from the government's own watchdog, the Government Accountability Office, which criticized the practice as far back as the 1990s.

But James Goodwin of the Center for Progressive Reform, a left-leaning research group, says "the American public would be surprised, and maybe even concerned, if they knew how widespread the practice of self-regulation was."

It's especially prevalent in agencies that regulate single industries, like the FAA with air transport, or the Federal Railroad Administration, which allows self-certification of conductors and engineers on trains.

Professor Thomas McGarity of the University of Texas law school says you can also see it at the Department of Interior's Bureau of Safety and Environmental Enforcement, known as BSEE or "Bessie." "It's the agency that failed pretty badly with the Deepwater Horizon blowout several years ago," McGarity says.
"It's a single agency regulator and it allows owners of offshore oil rigs to self- certify, do their annual certifications."

After the 2010 blowout, the Obama administration reorganized the agency and required well operators to hire independent third parties to conduct safety checks. Now, the Trump administration is trying to roll that regulation back. In a May 2018 video on the agency's website, BSEE Director Scott Angelle said the changes will not harm safety or the environment. "I am confident when reviewing proposed revisions to the rule you will likewise conclude Bessie's team of career engineers and regulatory specialists used a scalpel rather than a chainsaw seeking to improve public policy."

Angelle was a member of the board of Sunoco Logistics, an oil pipeline company, before joining the Trump administration. His background illustrates another concern about government agencies relying on industries to self-regulate. McGarity says there's often a revolving door between the two. "That can really make things questionable sometimes, because of the person working in the agency may well anticipate that in a few years he or she will go out and take a job with that regulated industry," the law professor said.

Peter Van Doren, a senior fellow at the libertarian CATO Institute, argues self-regulation has largely gone on unnoticed, because, with a few exceptions, it has been a success. "In effect, the delegation of all this to experts and the lack of second-guessing about all this occurred because it was working."

The Food and Drug Administration is another agency that relies on industry, in this case drug manufacturers, to test new drugs, with the data then certified by FDA scientists.

Goodwin, at the Center for Progressive Reform, says agencies don't have the funding they need to do more extensive oversight. "Agencies like the Federal Aviation Administration and the Food and Drug Administration just don't have the resources or the technological capacity to keep up with the rapidly evolving industries that they're charged with overseeing," he says.

In fact, the acting director of the FAA told Congress it would take nearly $2 billion and 10,000 new employees for the agency to end its reliance on aircraft manufacturers to conduct their own certification tests.