Accessibility links
StoryCorps: Her Aunt Let Her Be Herself Dee Westenhauser came out as transgender last year. At StoryCorps, she remembers "Aunt Yaya," the first person to accept her for who she truly was. 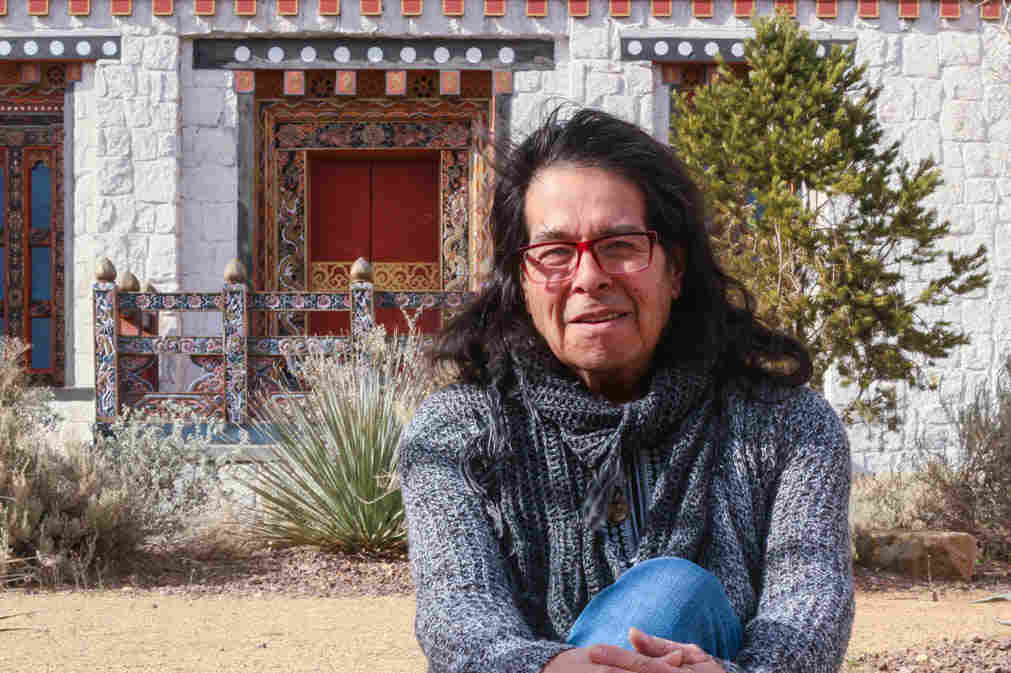 Dee Westenhauser came out as a transgender woman last year. At StoryCorps in February, she remembers her "Aunt Yaya," the first person to accept her for who she was: a girl. Nicolas Cadena /StoryCorps hide caption 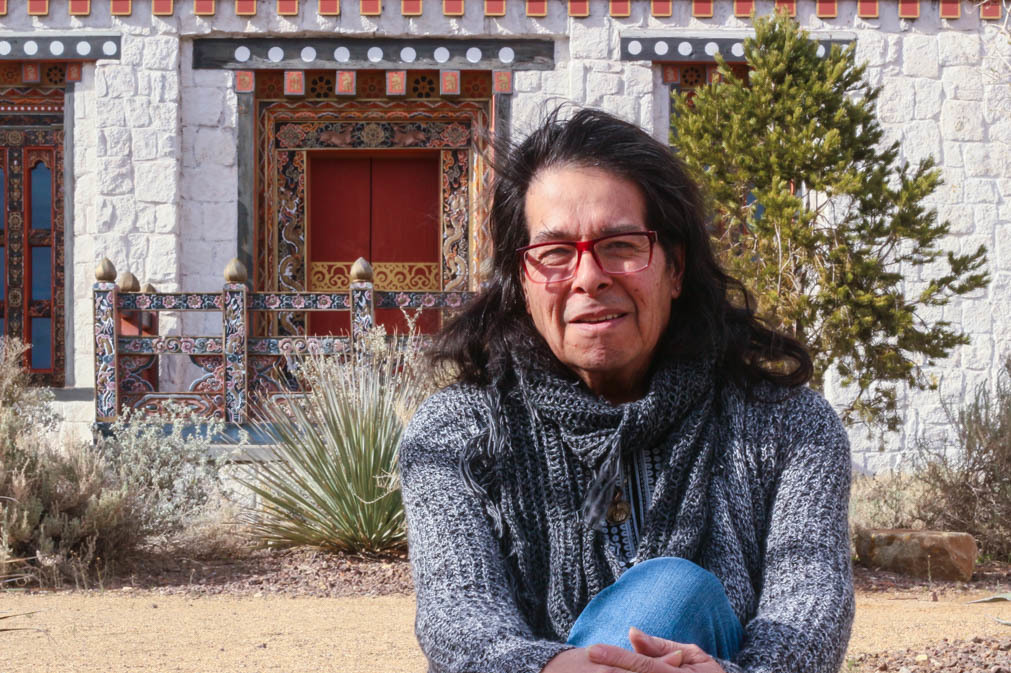 Dee Westenhauser came out as a transgender woman last year. At StoryCorps in February, she remembers her "Aunt Yaya," the first person to accept her for who she was: a girl.

Growing up in a Catholic family in El Paso, Texas, during the 1950s, Dee Westenhauser had a hard time fitting in. "I knew I was a girl," says Westenhauser. But she couldn't share her true identity with anyone in her family.

Last year, at the age of 63, Westenhauser came out as a transgender woman. On a visit to StoryCorps in February, she fondly remembers how her late aunt helped her feel comfortable in her own skin.

"Aunt Yaya" was an imposing figure, Westenhauser says. "If you were to see Aunt Yaya back in the day the way I saw her, she was tall," she says. "She had a beautiful angular face with high cheekbones and she had brown eyes. They almost looked like owl eyes, scanning everything."

Those owl eyes saw Westenhauser for who she really was. When she was 9 years old, Westenhauser spent the weekend at Yaya's house.

She remembers Aunt Yaya asking her, "'How would you like to change into something that's really comfortable for you?' "

Yaya had pulled out a blouse and a wig she'd bought for Westenhauser to wear. The moment felt like "three Christmases all at once," she says. It was then that Aunt Yaya told her she could be her true self.

"And so, that weekend, I got to be me," Westenhauser remembers. "We went shopping in my outfits. Everyone in the neighborhood knew Yaya, and she would introduce me as her niece."

Westenhauser says Yaya was the only person she could trust with her secret.

"When you go home, you have to be what they want," she remembers Yaya saying. "Because if you don't and they find you out, you will be hurt."

"She was the one who taught me early on that I have to play the game," Westenhauser says.

2 Transgender Veterans Find Courage — And Sisterhood — Off The Battlefield

Yaya had to play that game too, Westenhauser later discovered.

She had known that her Aunt Yaya had a lifelong friend. But it wasn't until years after Yaya died in 1976 that Westenhauser pieced together that the close friend was her lover and partner. "You never spoke of that back in the day," she says.

Yaya didn't want her niece to have to pretend she was someone she wasn't. "Yaya never got the love she was supposed to from the rest of the family. And Yaya wanted me to be everything that she wanted to be if she could live her life over again."

Westenhauser says Yaya's early acceptance has stayed with her, especially during difficult times.

"I loved her, she loved me back, and behind that white door became my place to be the little girl that I needed to be," she says.

Today, in her hometown of El Paso, Westenhauser works as a host and engineer at KTEP, the local NPR member station.