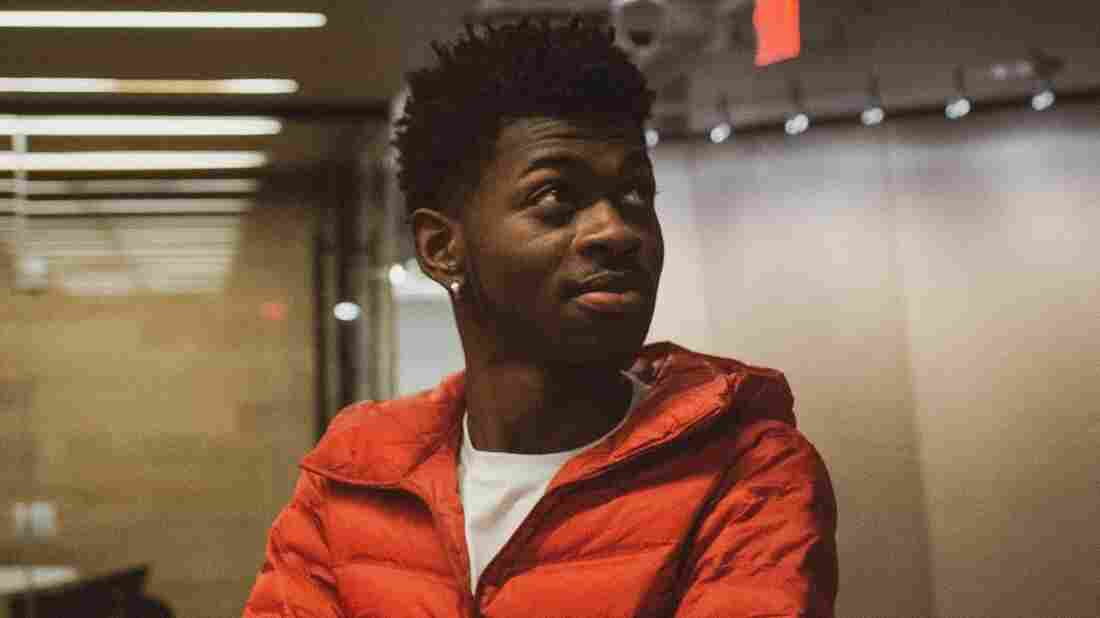 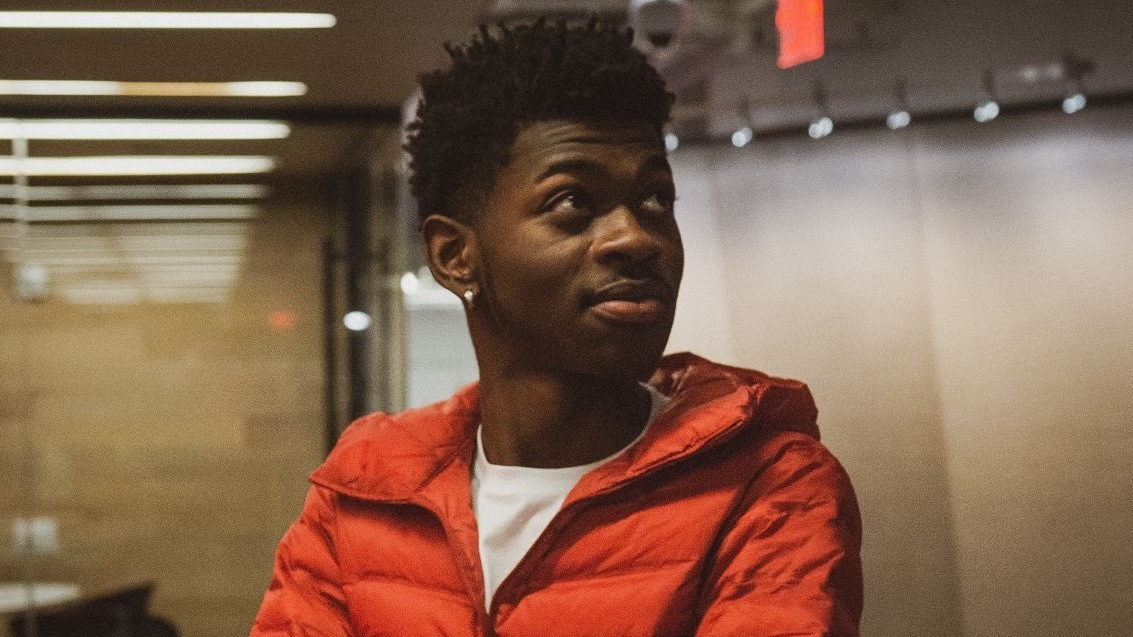 Eric Lagg/Courtesy of the artist

When an artist finds their song climbing up the Billboard charts for the first time, it's usually a cause for celebration. But in the case of 19-year-old rapper Lil Nas X and his viral hit, "Old Town Road (I Got Horses in the Back)," it's also been a cause of controversy.

The publication released a statement to Rolling Stone defending the chart revision that read: "While 'Old Town Road' incorporates references to country and cowboy imagery, it does not embrace enough elements of today's country music to chart in its current version."

"The song is definitely a rap song. But who decides what is or isn't country music is very subjective," says Sam Sanders, host of NPR's It's Been A Minute. "Lots of folks are saying 'Hey, Billboard, Hey, country, You allow white artists to get on these charts with songs that aren't quite country all the time.' There are artists like Sam Hunt who was clearly influenced by hip-hop, artists like Taylor Swift who made country songs that were more pop than country for years."

Shane Morris, founder of BMD Agency in Nashville, says part of the push back against Lil Nas X wasn't just related to race. It was also the country industry being afraid of how the rapper emerged; on social media, without going through the Nashville gatekeepers.

How The Sound Of Country Music Changed

"There isn't like a SoundCloud for independent country," Morris says. "The fans don't adopt music in the same way. They very much are given what they're supposed to like and then that's that."

With songs like "Old Town Road" changing the playing field, Sanders says it's country's job to adapt. "The question is can country music catch up with hip-hop and everyone else and make peace with this brave new world?"