Accessibility links
Motel 6 To Pay Millions After Giving Guest Lists To Immigration Authorities Washington state's attorney general said Motel 6 shared information about approximately 80,000 guests in the state and that guests faced questioning from ICE, detainment and deportation as a result. 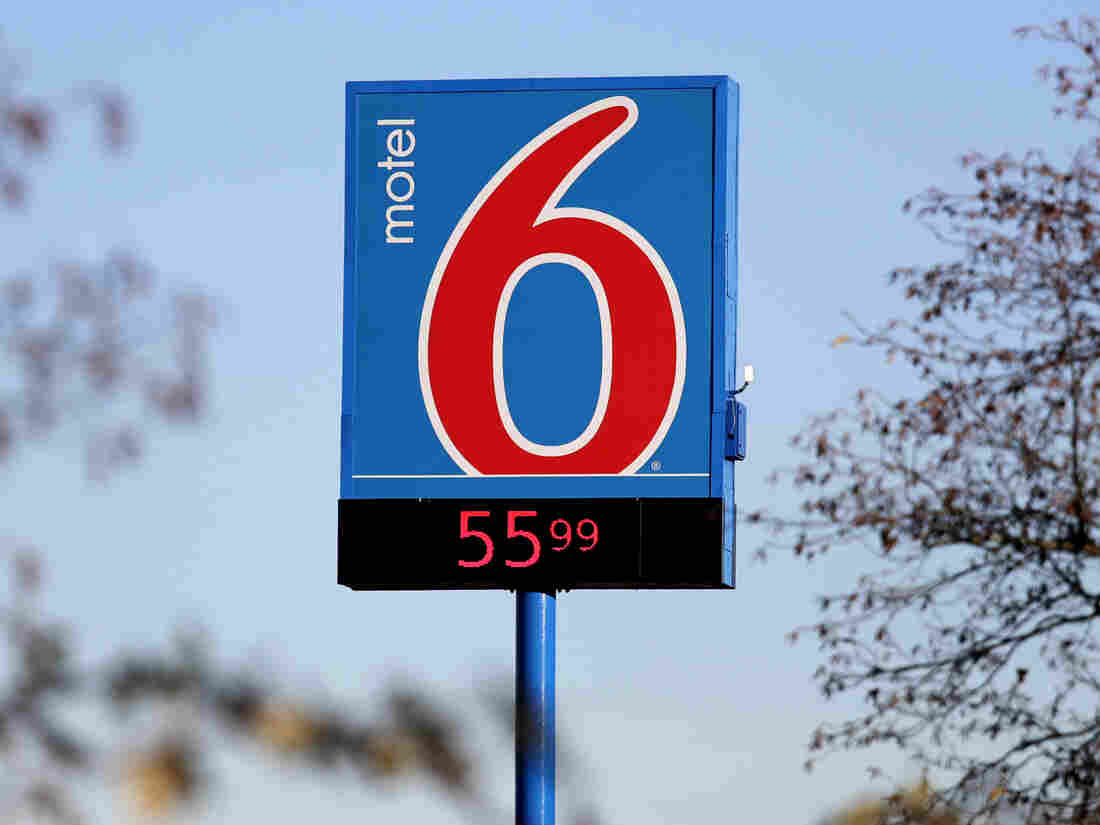 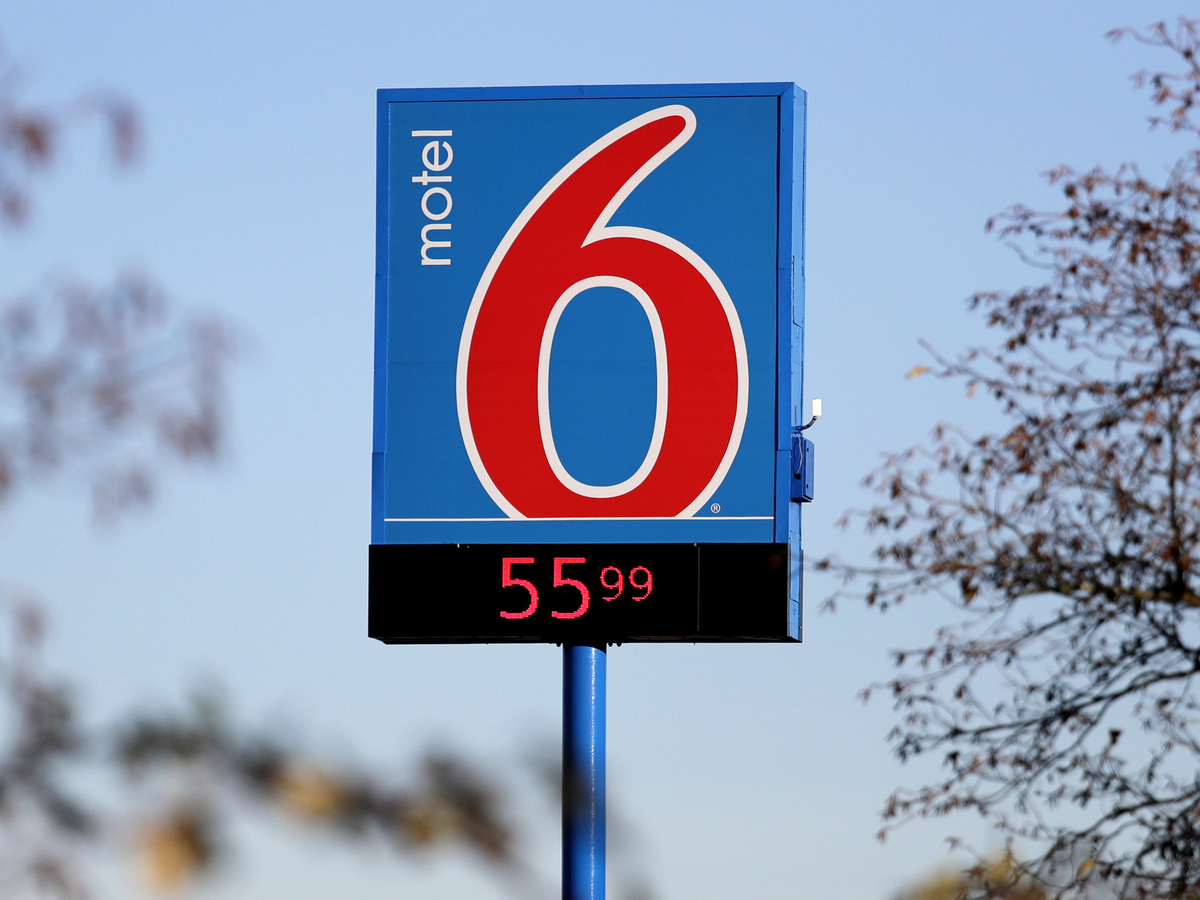 The hotel chain Motel 6 has agreed to pay $12 million to settle a lawsuit filed by the state of Washington after several locations gave information on thousands of guests to Immigration and Customs Enforcement without warrants.

Washington state Attorney General Bob Ferguson said Thursday that Motel 6 shared the information of about 80,000 guests in the state from 2015 to 2017.

That led to targeted investigations of guests with Latino-sounding names, according to Ferguson. He said many guests faced questioning from ICE, detainment or deportation as a result of the disclosures.

It's the second settlement over the company's practice in recent months.

Motel 6 also has signed a legally binding commitment to no longer share guest information without a warrant at any of its locations nationwide, a practice the chain says it has already ended.

"Motel 6's actions tore families apart and violated the privacy rights of tens of thousands of Washingtonians," Ferguson said in a statement. "Our resolution holds Motel 6 accountable for illegally handing over guests' private information without a warrant."

The company told NPR in an emailed statement that, as part of the agreement, it would "continue to enforce its guest privacy policy, which prohibits the sharing of guest information except in cases where a judicially enforceable warrant or subpoena is present, or local law requires this information."

"The company has also implemented a system of additional controls to ensure corporate oversight and compliance in cases where law enforcement requests are made."

"We got a tip that this was happening, started talking to local immigration attorneys and definitely kept hearing from people that this was a trend," Farzan told NPR's Ari Shapiro at the time. "They didn't really know what was behind it but that they kept seeing people get picked up at Motel 6."

Following initial media reports, Motel 6 released a statement saying that the practice had been discontinued and that it would issue a directive to each of its locations to clarify "that they are prohibited from voluntarily providing daily guest lists to ICE." The hotel said at the time that the practice was implemented "at the local level without the knowledge of senior management."

Ferguson said at the time that the hotels would turn over entire guest lists to authorities.

"According to our interviews with employees at Motel 6," he told NPR's Scott Simon, "ICE agents would circle the names that looked Latino-sounding and ran those names through a database and then would detain individuals based on those random checks."

The statement from Ferguson about Thursday's settlement detailed several cases of guests whose names were provided to ICE, including one Seattle man who stayed at a Motel 6 near Sea-Tac for one night, wrapping Christmas presents for his children.

"ICE agents approached him in the hotel's parking lot, detained him and deported him some days later," the statement reads. "The man was the sole provider for the household, and his wife is currently struggling to support their toddler and four other children."

Motel 6 has agreed to also train its employees not to release guest information improperly and maintain a 24-hour hotline to help employees when they receive requests for information. The company will also be required to create a tool on its website for guests to report possible violations.

The state says more than $10 million of the settlement fund will be paid out to affected guests — including those who did not have any contact with ICE after their information was disclosed.

In November, Motel 6 settled a separate lawsuit filed in Arizona by the Mexican American Legal Defense and Educational Fund. That lawsuit identified eight Latino plaintiffs who were detained, including one who was deported.