Accessibility links
Cats Can Learn To Fetch Even though they might not be as eager to please as dogs, cats can learn to fetch. And some even enjoy the game.

All Right. Some Cats Do Fetch

All Right. Some Cats Do Fetch 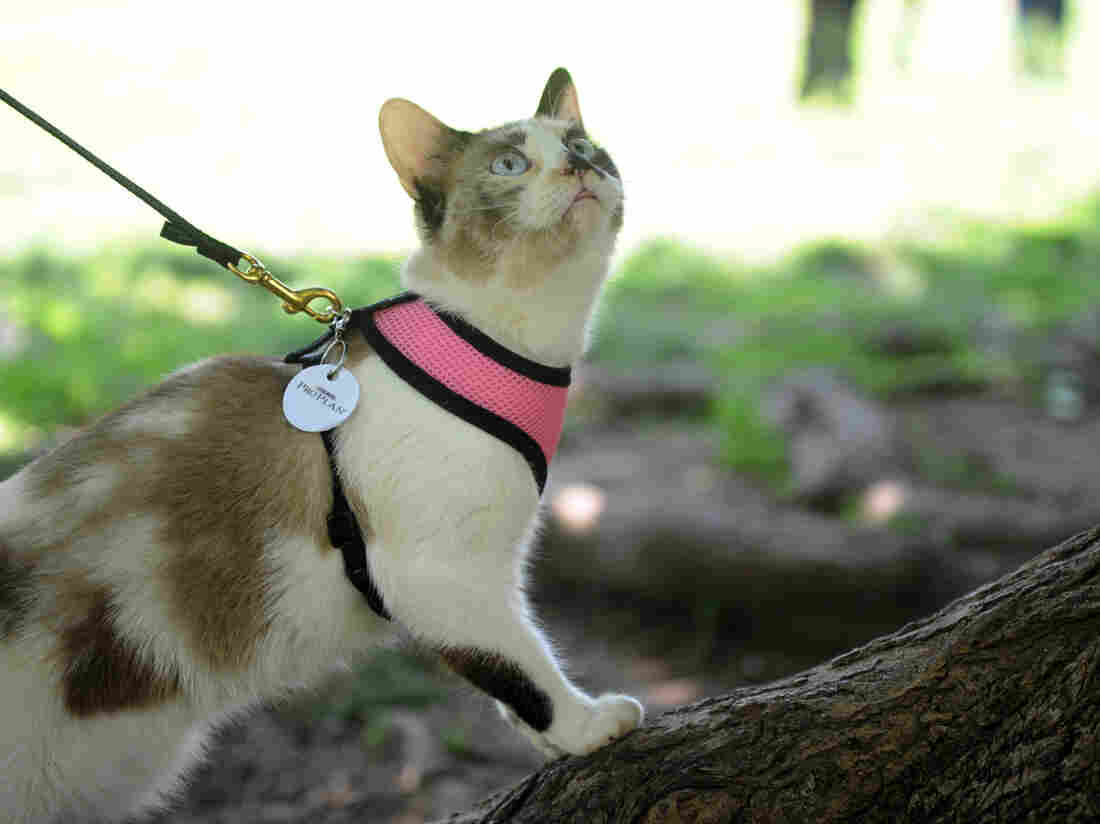 Some cats can be trained to do the same things dogs can do. Diane Bondareff/AP Images for Purina Pro Plan hide caption 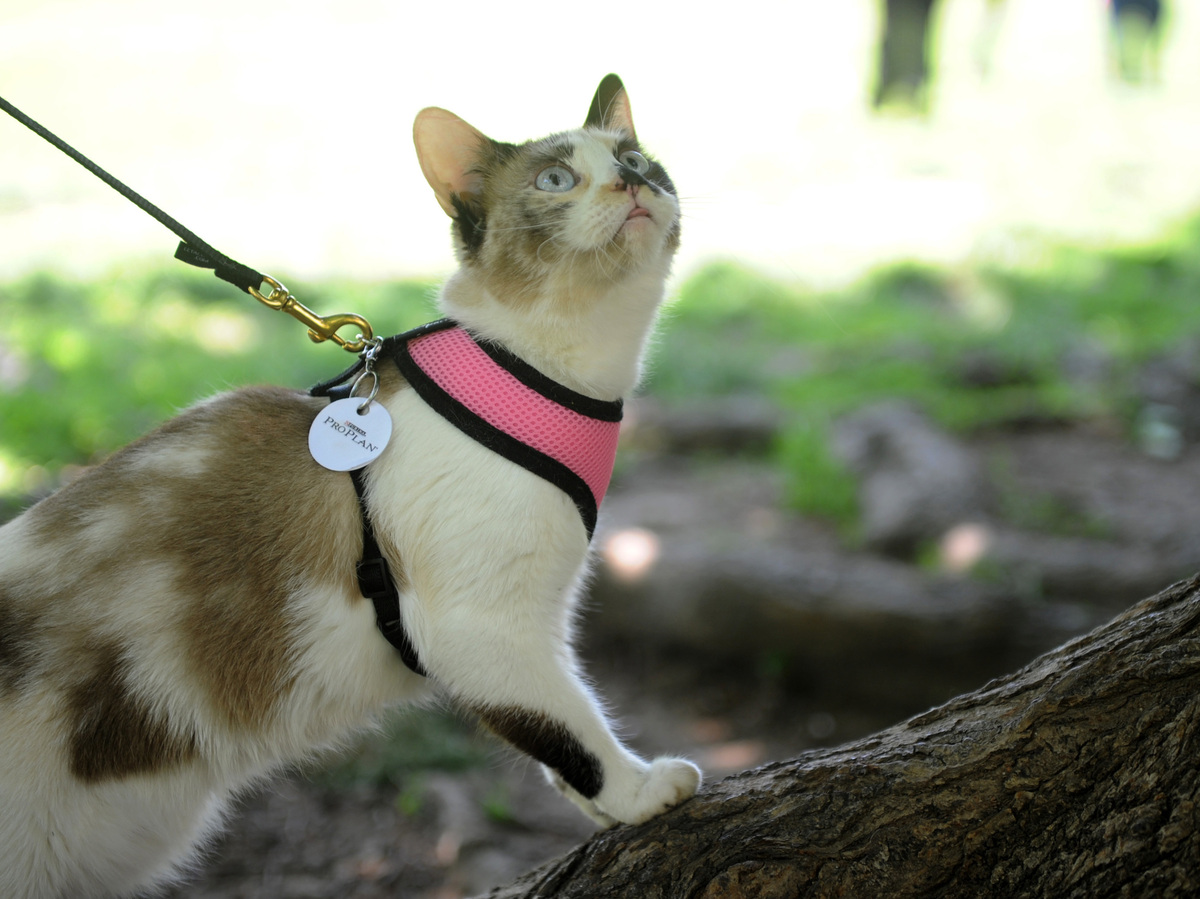 Some cats can be trained to do the same things dogs can do.

A tongue-in-cheek NPR.org headline comparing the fetching abilities of cats and dogs revealed a truth known by countless cat owners: Some cats do fetch.

"Cats Don't Fetch, But Know Their Names As Well As Dogs, Researchers Say," the original headline proclaimed. This didn't sit well with some readers.

"In what world do cats not fetch?" Kate Haffey commented on Facebook.

"My cat fetches, but only when he wants to," commented Charlie Whelan. "Which is why I like cats."

So if cats can fetch, why have they earned such a reputation for recalcitrance, especially compared with dogs?

"The success of dogs is built around their ability to please people — this is how they get their food and shelter," Jeff Podos, an animal behavior specialist at the University of Massachusetts, Amherst, told NPR. "This is what dogs are all about. The more they please their owners, the more benefits they gain. Whereas cats just don't have this same imperative."

Not all cats will play fetch but mine sure does! pic.twitter.com/3nh5BZAHzm

Yet in their natural, wild state, "cats are actually probably more prone to fetching things, and bringing things to you, than dogs," said Andrea Tu, medical director at Behavior Vets in New York City. Think about people who come home to see that their cat has brought a half-eaten present, she said. In the wild, bringing things back to the den — the natural-world equivalent to a game of fetch — is natural behavior for cats. Not so much for wild dogs.

We've been domesticating dogs for much longer than we've been domesticating cats — so long that we even have a breed called a retriever, bred solely for their inclination to retrieve. So humans have essentially bred the game of fetch into modern dogs, Tu explained. That's not to say all dogs will fetch — but they're more likely to be into it than domesticated cats.

Still, cats are absolutely trainable, Tu said. She has had luck with click training, where people play a distinctive sound every time the cat performs a desirable behavior. This can even work if the cat doesn't instinctively run after a ball when you throw it, she said: Just click, and give the cat a treat, every time it looks at the ball rolling past. Once the cat gets used to that, change the criteria — wait until the cat turns its head, then click. Keep delaying the reward to encourage fetching behavior.

As NPR has reported, even a bumblebee could probably learn to fetch. Clint Perry, a cognitive biologist at Queen Mary University of London, taught bees to roll a ball to the center of a platform in exchange for sugar water. Shown with a puppet how to complete the task, the bees quickly caught on. They even improved on what they were shown, finding a more direct route for the ball. "This all shows an unprecedented level of cognitive flexibility, especially for a miniature brain," Perry said.

"There are certainly lots of animals who could fetch, but for whom it would never cross their mind," said Podos. "Most any primate could in theory do it — but they have no motivation."

Cats have a more limited attention span than dogs, Tu said. They might focus for only a few minutes, after which they'll need a break. But keep at it, and Tu thinks someone could train a cat to fetch in just a couple of days.