Accessibility links
Tamino Channels Voices From The Past Into His Debut Album 'Amir' Belgian-Egyptian singer Tamino comes from a long line of musicians and is creating an impressive career of his own by melding together his vocal style with Arab musical theory.

Listen · 4:32 4:32
Tamino Channels Voices From His Arabic Heritage Into His Own Eccentric Sound 4:32 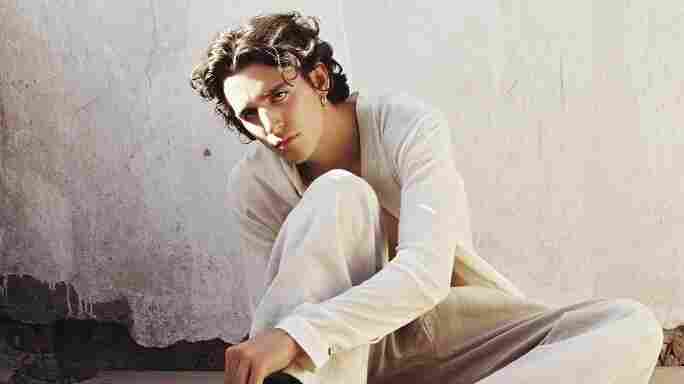 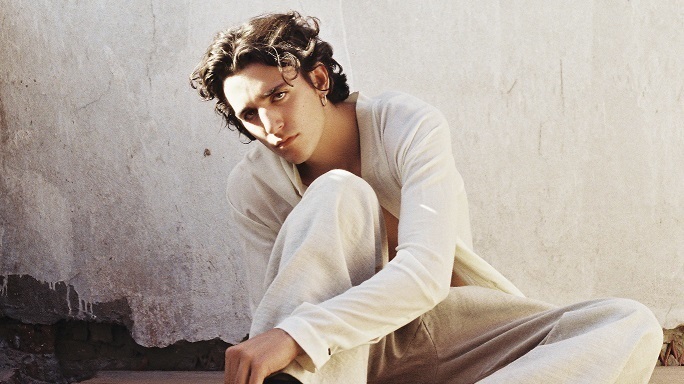 Ramy Fouad/Courtesy of the artist

At 22 years old, Tamino possesses a voice that carries the hypnotic, immediate power of something much more ancient. Born Tamino Moharam Fouad and named after a prince in Mozart's The Magic Flute, the Belgian-Egyptian artist explores his heritage by combining his own sound with Arabic influences of his Lebanese and Egyptian ancestors. Tamino's debut album, Amir, out now, melds together the artist's eccentric vocal style with Arab musical theory.

When Tamino was a kid, he found an old guitar gathering dust in a cupboard while visiting family in Cairo, and brought it back home with him to Belgium. The guitar was once played by Muharram Fouad, Tamino's grandfather and a famous Egyptian singer who starred in Hassan and Nayima, which is, as Tamino tells it, "the Romeo and Juliet of Egyptian cinema."

"The songs played in that movie became hits, not only in Egypt but the whole Arabic world, actually," Tamino says. "He had a very long career until the '80s, but he died unfortunately when I was 5, so I don't really have memories of him. I only have his music."

Left behind for Tamino were cassettes of his grandfather's music. Tamino was able to incorporate the music on the cassettes into his own music for the album with the help of a friend.

"She takes the cassettes...she makes new sounds with them," Tamino says. "You cannot recognize them anymore, but for me, it was symbolically very important that these sounds came from these cassettes that I had all my life."

Amir also features Nagham Zikrayat, an orchestra of Middle Eastern instrumentalists, many of whom are refugees from Iraq and Syria. "They capture the essence of Arabic music from like the '50s and the '60s — we call it the golden age of Arabic music," Tamino says about working with Nagham Zikraya. "They add this individuality and charisma in what they are playing."

Tamino says there's a lot he still has to discover about the country and culture of Egypt. Though he's visited many times, he has yet to play there.