Accessibility links
Police Are Investing In New Technology. 'Thin Blue Lie' Asks, 'Does It Work?' Technology has often been proposed as the solution to controversial policing practices. But reporter Matt Stroud says new innovations embraced by law enforcement can present their own problems. 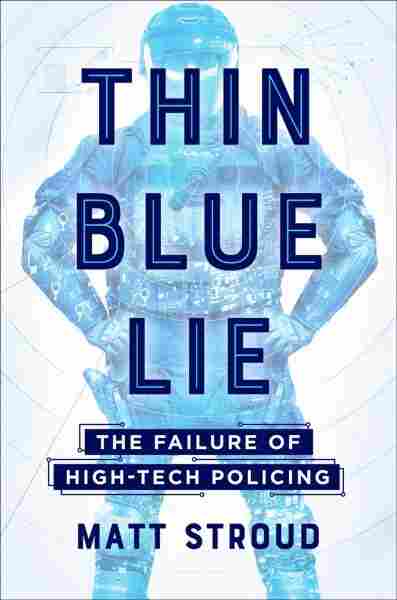 The Failure of High-tech Policing

In 2014, Michael Brown, an 18-year old unarmed black man, was fatally shot by a white police officer in Ferguson, Mo.

In the four months that followed, the stock price of the stun-gun maker Taser International, now known as Axon Enterprise, nearly doubled.

The following year, the Department of Justice launched a pilot program awarding more than $23.2 million in grants to expand the use of body cameras worn by police officers across the country.

Today, these types of technologies are often touted by law enforcement officials and policy makers as ways to improve policing and avoid tragic and controversial incidents.

But as their use becomes more common, to what extent are they actually solving the problems they've set out to fix?

Police Expert: Tasers Should Be Used Only When Suspects Are Threats

In the book, Stroud argues that for decades, politicians and law enforcement have often opted for quick, easy solutions to correct for problematic policing practices, rather than adopt more systematic overhauls. As a result, issues like excessive force have never been solved, he says.

"You have a system that is in place and you have officers who have often been on the job for 20 or 30 years, who were in leadership positions and they don't want to change," Stroud tells Michel Martin in an interview for NPR's All Things Considered.

One approach examined closely by Stroud is law enforcement's use of stun guns, which have been a part of the conversation around police reform since the late 1960s.

One of the first police departments to use stun guns was the Los Angeles Police Department, which adopted the weapon after facing heavy criticism surrounding a 1979 police shooting. 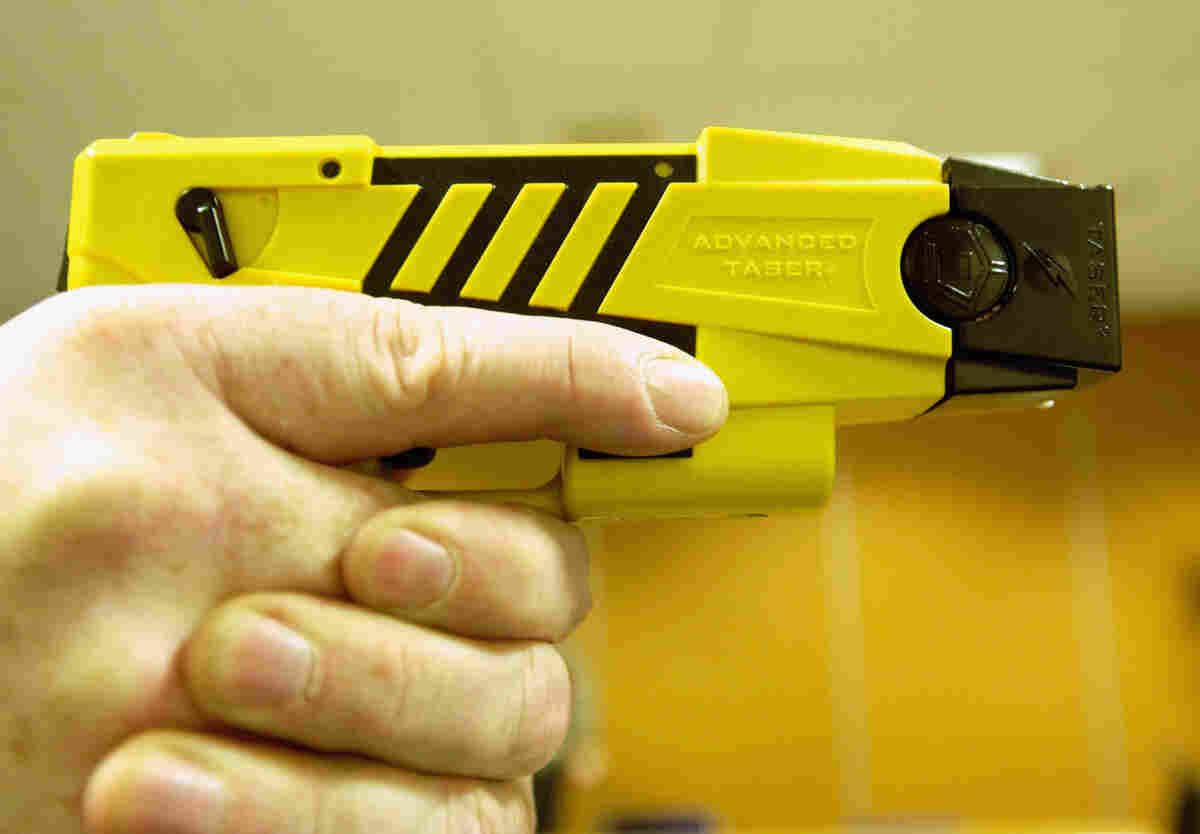 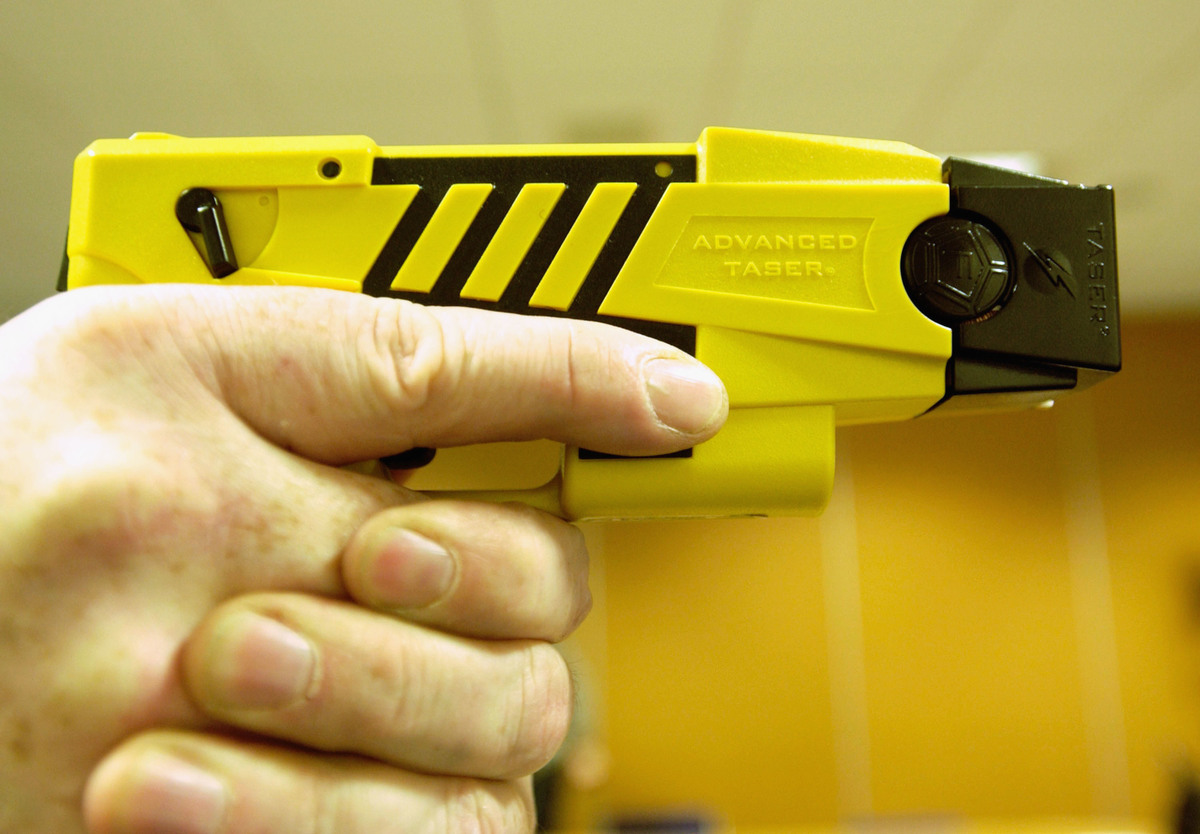 "It was kind of the first time that this kind of weapon was used as a solution — was presented as a non-lethal solution in the wake of an incident involving a police killing," Stroud says.

Over the course of his research, Stroud says he found numerous examples of many stun gun related deaths. In 2018 alone, at least 49 people died after being shocked by police with stun guns, according to a Reuters analysis.

"The data has shown that Tasers do not reduce the number of firearms that are used on the streets and they have been shown to be lethal. So in that way they have failed to do what they were pitched to do," Stroud says.

For his research, Stroud says he allowed himself to be stunned in his back for five seconds.

"It hurt. It's it's like a charlie horse that takes over your entire body. You can't move," he says. "It felt like I was never gonna be able to move again." 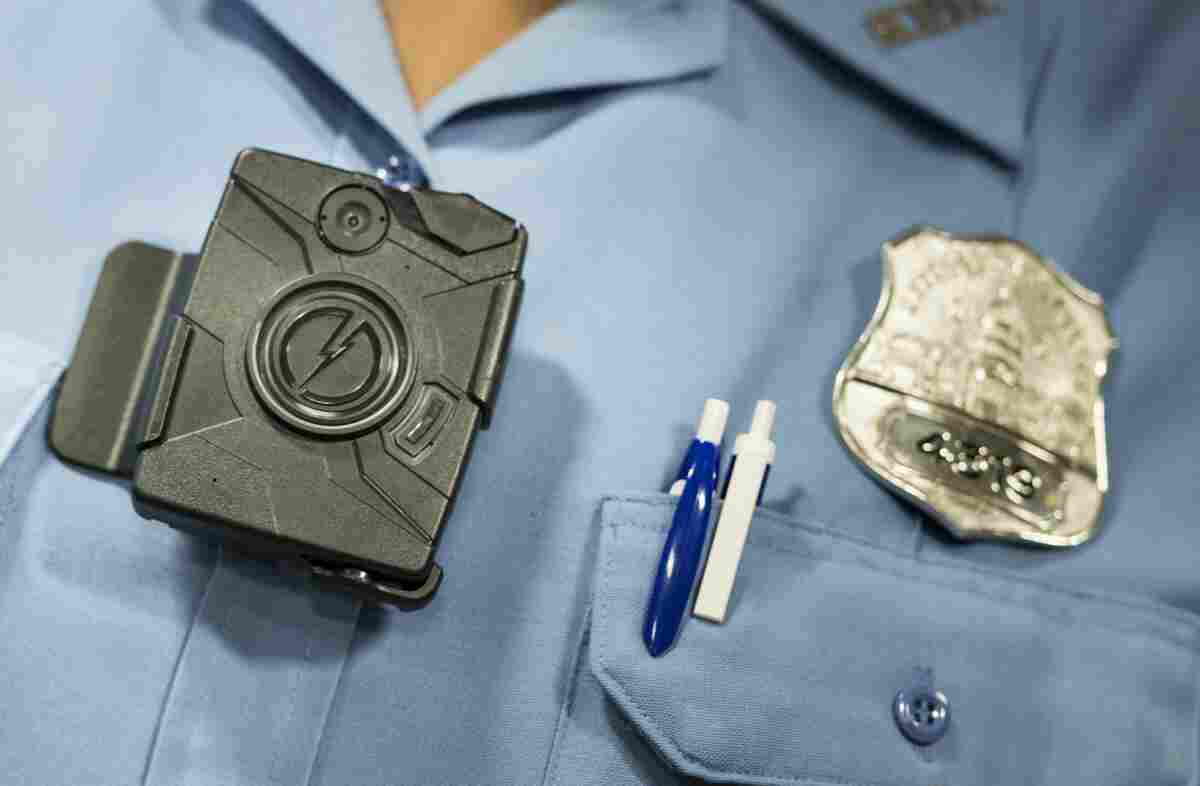 A body camera from Taser is seen during a press conference on Sept. 24, 2014 in Washington, DC. BRENDAN SMIALOWSKI/AFP/Getty Images hide caption 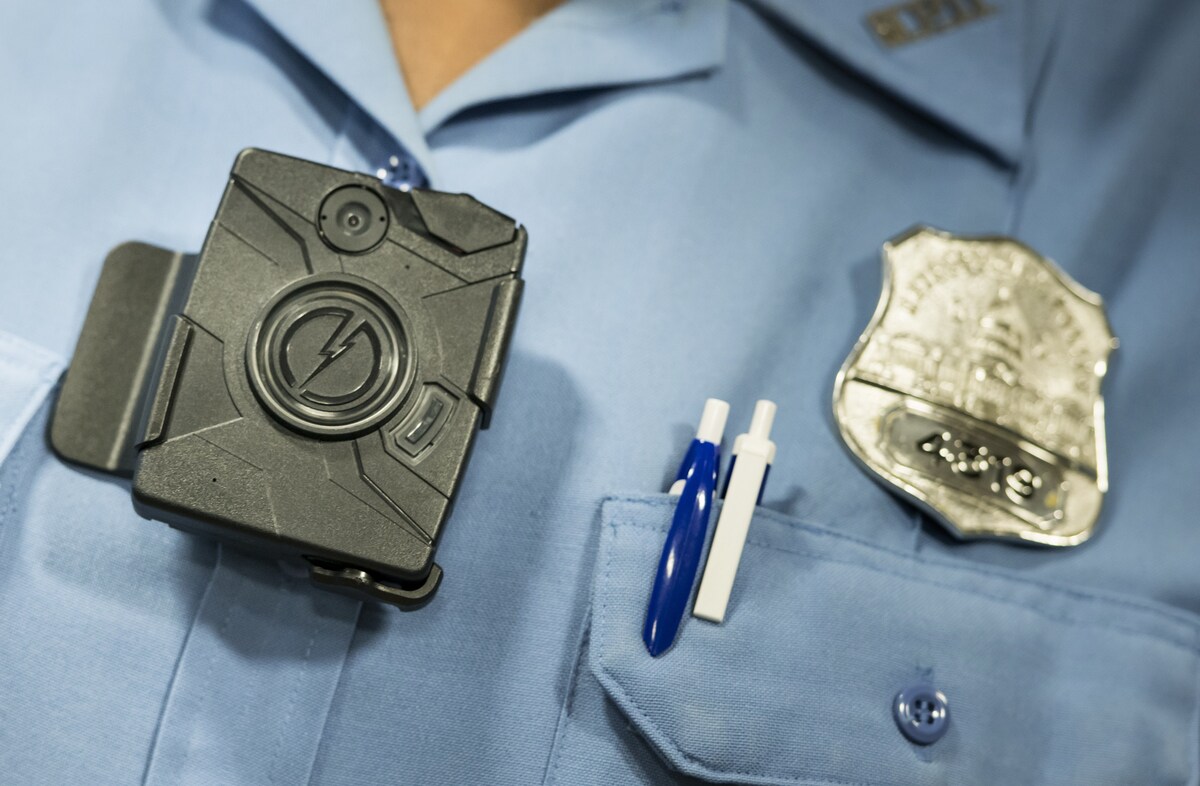 A body camera from Taser is seen during a press conference on Sept. 24, 2014 in Washington, DC.

Another technology examined by Stroud is the police body camera. It's an innovation with well-placed intentions, argues Stroud, but often he says, its potential goes unfulfilled.

Even though body cameras have been shown in studies not to influence police officers' use of force, Stroud says that body cameras can help bring transparency to police interactions, especially in the aftermath of controversial officer-involved shootings.

The problem, Stroud says, is that body-cam footage is not always made public.

"Where problems emerge is when government officials and police officials push back against making that footage public," he says.

When it is made public, he says it's often offered as exculpatory evidence.

"It ends up becoming a promotional vehicle rather than something that is designed to force transparency and show the truth," says Stroud.

Instead of investing millions of dollars into equipment like body cameras and stun guns, Stroud proposes a non-technological solution to problems like excessive use of force.

He points to a 1967 report from the U.S. Department of Justice that recommended, among other things, greater community involvement, increased hiring of minority police officers and better training on the use of force.

While Stroud acknowledges that some of these changes have occurred over the past several decades, he believes reforms have still not gone far enough. Since there are around 18,000 law enforcement agencies in the U.S., Stroud argues change needs to happen on a much broader scale.

"Unless you have some major event or leader that emerges in policing in the United States who forces this kind of change, then it's not going to happen."

This story was produced and edited for broadcast by Elizabeth Baker and Martha Wexler.

A previous Web version of this story referred to the release of body camera footage in the deadly police shooting of Laquan McDonald in 2014. In fact, the footage was from a police dashboard camera.