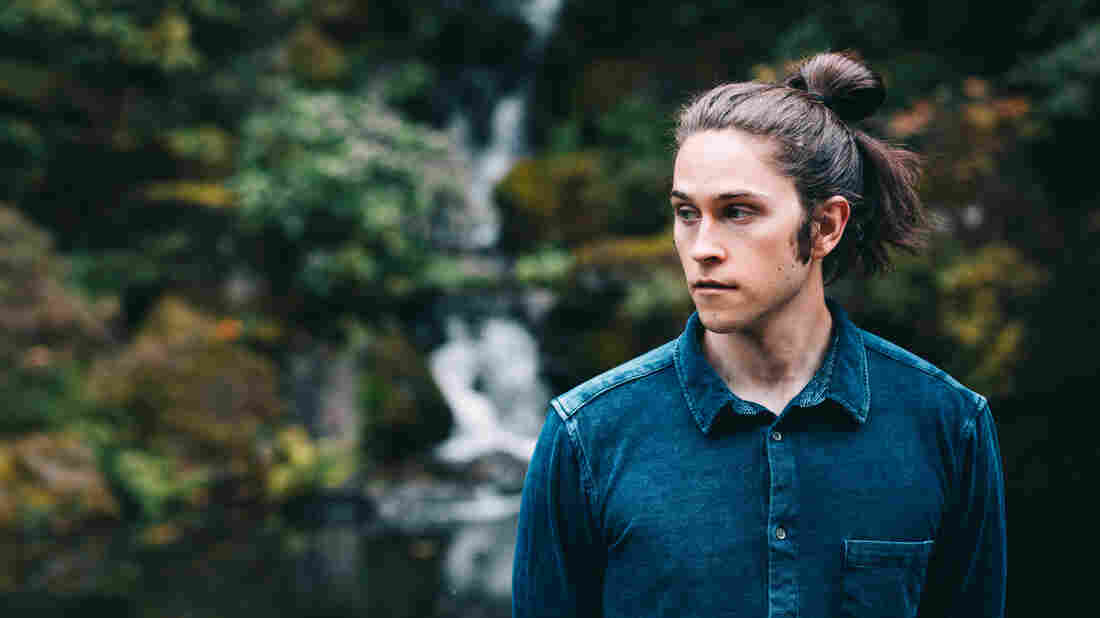 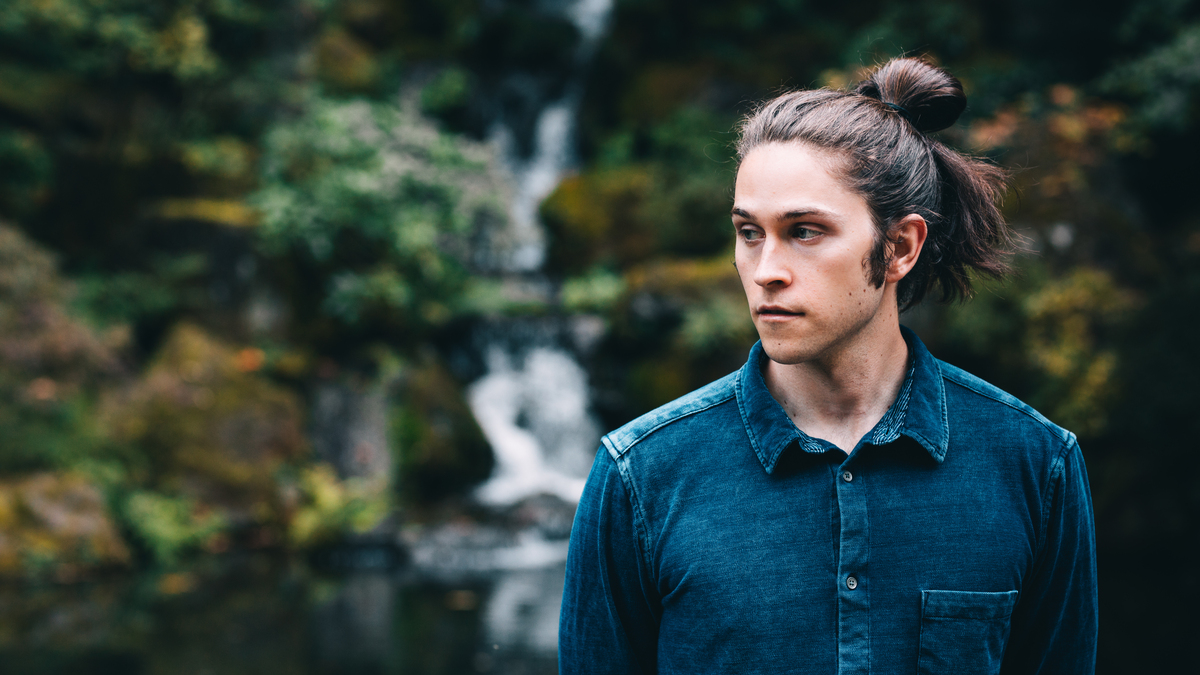 Little Green Eyes/Courtesy of the artist

Jackson Stell began his music career making hip-hop beats. As a producer, he had gone by J Beatz. Then some years ago, he felt stuck and had a change of heart. He decided to make a different type of music and he decided he would try his hand at singing on his tracks. Now, this beatsmith-turned-vocalist is known as Big Wild and says singing and writing lyrics enabled him to make music that feels true to himself.

Superdream, the debut album of Big Wild, is a collection of funky, electronic dance jams that features his own voice for the first time. Stell says his singing still comes as a surprise to his own his family members.

"They are still trying to wrap their heads around the fact that I am singing, because growing up I never sang," Stell explains. "I, for the most part, have been a really quiet person, but especially with music, I was all about production."

Stell was inspired to change his musical course and stage moniker to Big Wild about five years ago when the artist visited California. "It was kind of at a moment in my life where I was making a big change and I just wanted to embody that spirit of adventurousness of being curious," he says.

This switch paid off. His collaboration with Tove Styrke, "Aftergold" became a hit. In 2017, Stell released his first EP, Invincible, gaining millions of plays. The musician carried that adventurous spirit into Superdream, a collection of songs deeply rooted in his life. Stell wrote the song "Maker" after receiving a thyroid cancer diagnosis five years ago, going through multiple surgeries and gaining a whole new perspective on what music he wanted to make.

"It was important for me to write about struggles and challenges I've had, but offer or put a positive focus on it," Stell says.

Superdream is out now via Counter Records.