Accessibility links
Secret Service Director Randolph Alles Ousted In a statement, the White House said Randolph "Tex" Alles "has done a great job at the agency" and would be replaced by James M. Murray, a career Secret Service member, who will start in May. 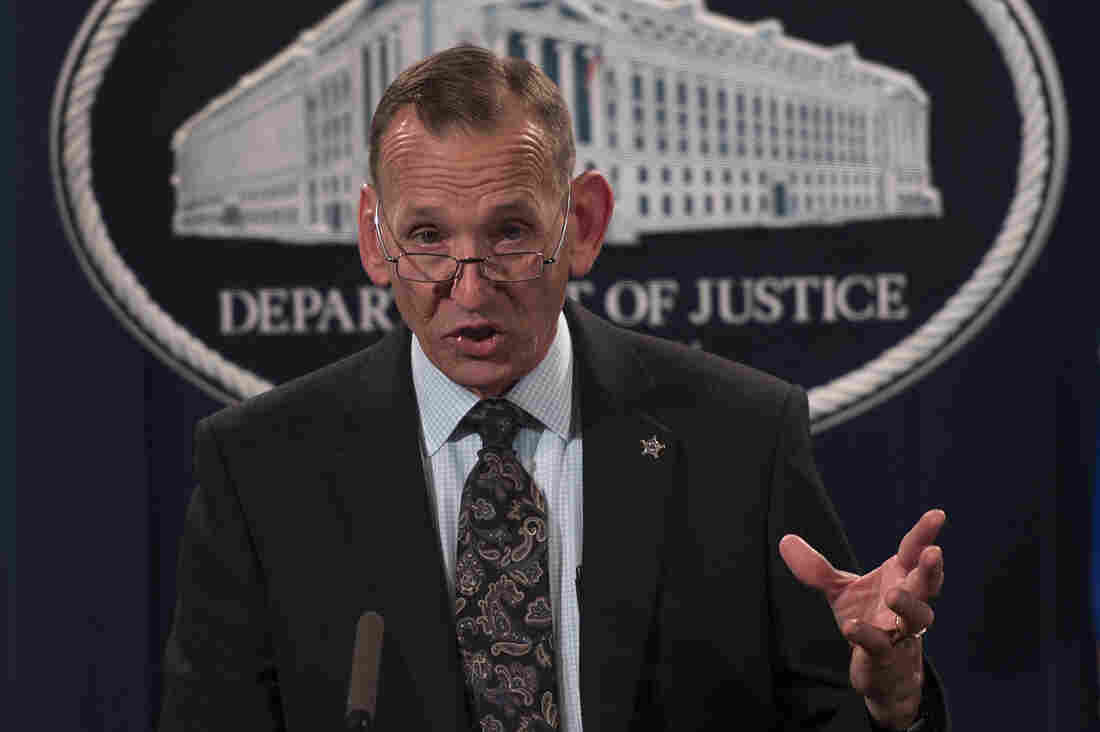 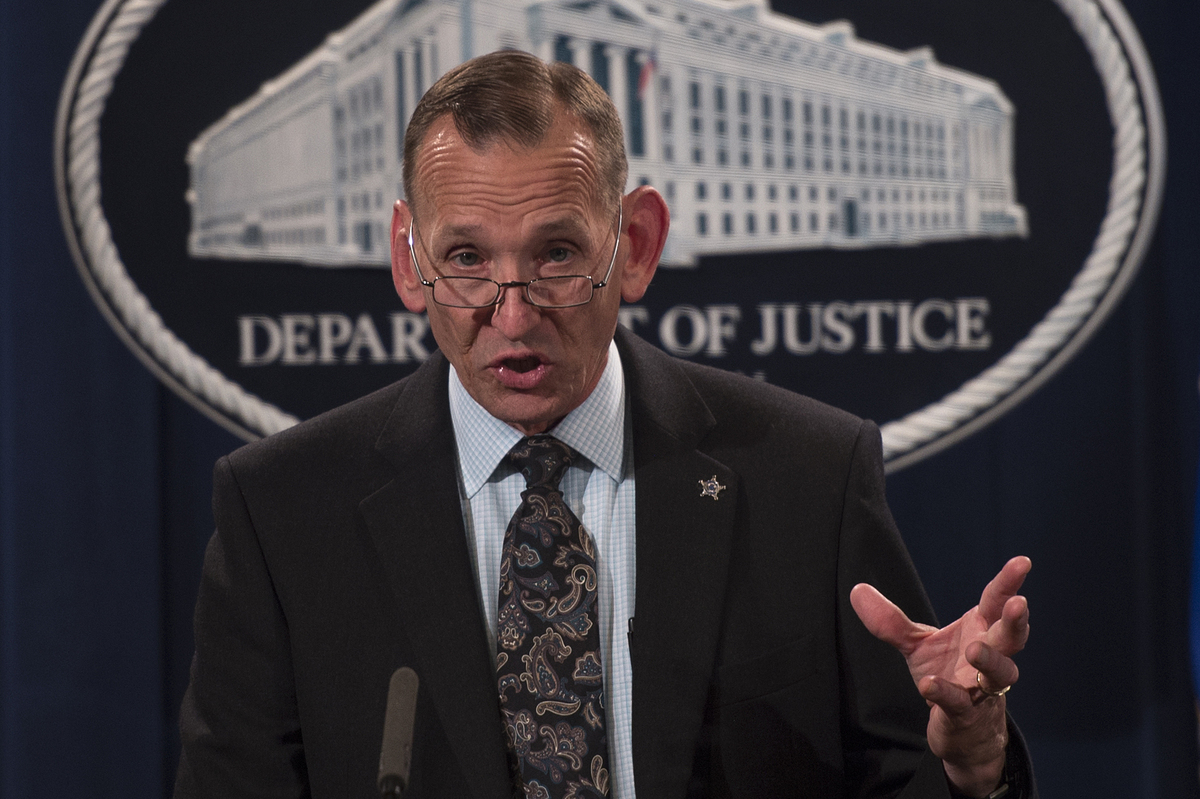 Director of the U.S. Secret Service Randolph Alles speaks at the Justice Department last year. The White House announced on Monday that Alles will be replaced.

Secret Service Director Randolph "Tex" Alles is leaving his job, according to the White House.

In a statement, White House press secretary Sarah Sanders said Alles "has done a great job at the agency" and would be stepping down shortly to be replaced by James M. Murray, a career Secret Service member who will start in May.

Alles took over the post in April 2017, coming over from Customs and Border Protection, another agency within DHS. He is a retired Marine Corps general.

Alles' departure does not appear to be connected to a recent high-profile incident at Mar-a-Lago, the president's private club in Palm Beach, Fla. A Chinese woman carrying a thumb drive infected with malware talked her way into the club while the president was nearby. She was stopped only after telling a reception desk attendant she was at the club to attend a nonexistent function.

After it happened, Trump defended the service's actions, saying: "I could not be happier with Secret Service. Secret Service has done a fantastic job from Day 1. Very happy with them."

Alles denied in a statement that he was fired, saying he was "told weeks ago by the Administration that transitions in leadership should be expected across the Department of Homeland Security."

The Secret Service is part of DHS and Alles' departure follows the resignation of Homeland Security Secretary Kirstjen Nielsen, as well as Trump's decision to withdraw Ronald Vitiello, his nominee to head Immigration and Customs Enforcement, in favor of someone "tougher." The administrator of FEMA, another DHS agency, is also without a permanent director.