Accessibility links
Deceased Facebook Users Will Stop Haunting Profiles After Facebook Update The social media company said new artificial intelligence will figure out who has died, and make sure their profile doesn't appear in "painful ways." 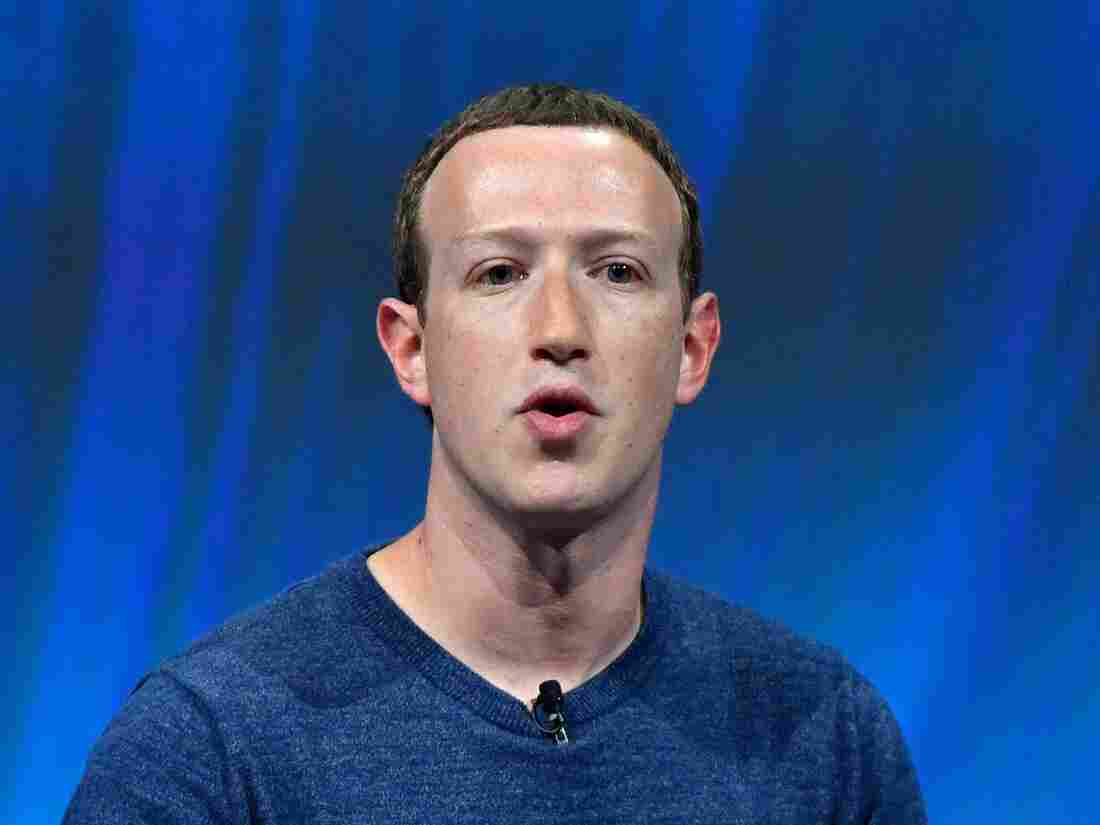 Facebook's CEO Mark Zuckerberg speaks at a trade fair in 2018. The company says it will use artificial intelligence to figure out which of its users have died. Gerard Julien/AFP/Getty Images hide caption 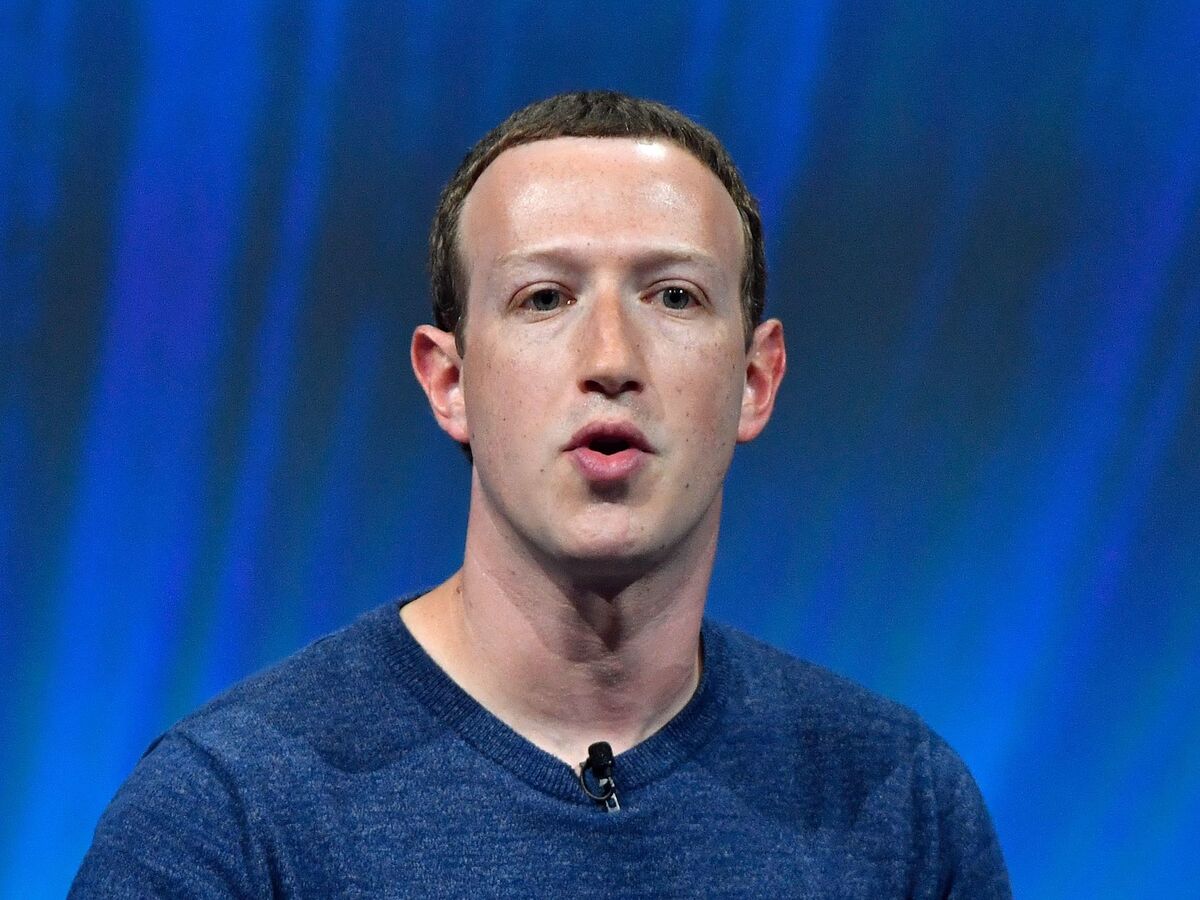 Facebook's CEO Mark Zuckerberg speaks at a trade fair in 2018. The company says it will use artificial intelligence to figure out which of its users have died.

A friend's photo might pop up on a timeline. A child's video might show up in Facebook "Memories," highlighting what happened on this date in years past. Sometimes these reminders bring a smile to the faces of friends and family left behind.

But Facebook's algorithms haven't always been tactful. Unless someone explicitly informs Facebook that a family member has died, Facebook has been known to remind friends to send birthday greetings, or invite a deceased loved one to an event.

Facebook COO Sheryl Sandberg on Monday announced that the social network will use artificial intelligence to determine when someone has died, and stop sending those kinds of notifications. Sandberg didn't explain exactly how the new artificial intelligence features will work, but a Facebook spokesperson told NPR the company will look at a variety of signals that might indicate the person is deceased. The spokesperson wouldn't provide details on what those signals may be.

The new feature is part of Facebook's continuing attempts to deal with death. With more than 2 billion active users, the social media company also has millions of users who will never be active again. Facebook has long permitted users to "memorialize" a page by submitting proof of death — which stops the automatic birthday notifications. And in 2015 the company introduced features to help trusted users curate those pages after death.

But the company has also faced its share of missteps — for instance, when its year-in-review videos highlighted photos of family members who had recently died. Some users have found it difficult to convince Facebook that a family member really was dead. And in 2016 Facebook accidentally declared countless users dead — including founder Mark Zuckerberg. (The company called it a "terrible error.")

Facebook says it has hundreds of thousands of memorialized accounts. But there are likely far more accounts that haven't been memorialized. Estimates vary, but the BBC reported in 2016 that more than 30 million Facebook users were likely dead.

Stories abound of users who've been asked to interact with someone who has died. If the new algorithms do their job, they have the potential to keep the profiles of deceased loves one from "appearing in painful ways," Sandberg said.

Facebook is also adding features to memorialized accounts, such as a new "Tributes" section that will let visitors share posts in a new tab, while preserving the user's original timeline. "Legacy contacts" — a family member or friend who has been tapped to manage the page in case of death — will be able to change privacy settings on those posts.

The company will also restrict who can declare that a user has died. Up until now, Wired reports, anyone could memorialize an account, for instance by sending in a news story stating someone has died. Under the new rules, only friends and family will be able to request an account be memorialized.

"We hope Facebook remains a place where the memory and spirit of our loved ones can be celebrated and live on," Sandberg said.