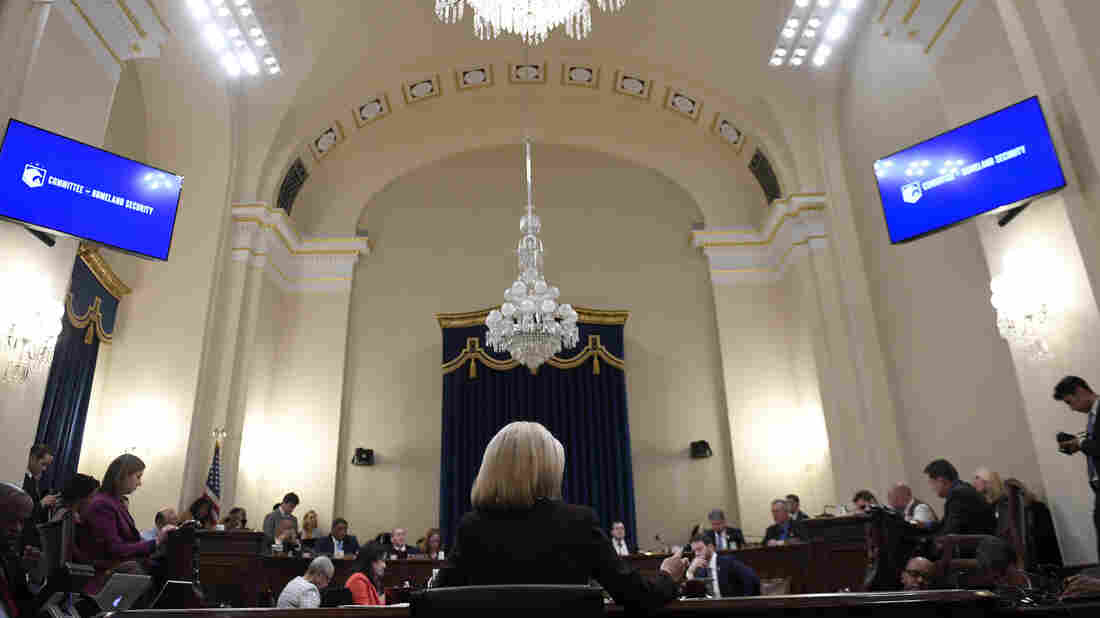 Kirstjen Nielsen, then Homeland Security Secretary, testified on Capitol Hill before the House Homeland Security Committee in March. She said "cases of fake families are cropping up everywhere," among the surge of migrants at the Southern border. Susan Walsh/AP hide caption 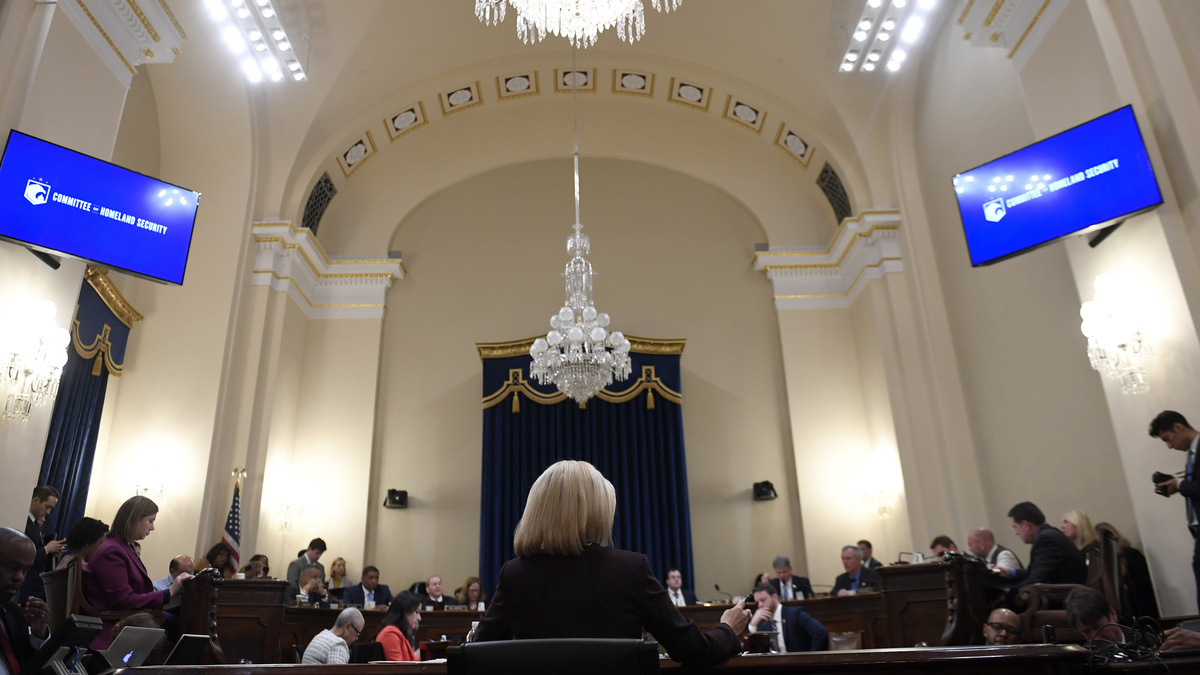 Kirstjen Nielsen, then Homeland Security Secretary, testified on Capitol Hill before the House Homeland Security Committee in March. She said "cases of fake families are cropping up everywhere," among the surge of migrants at the Southern border.

Immigration agents say they have identified more than 3,100 migrants over the past year making fraudulent claims about their age or family relationships after crossing the southern border.

This includes migrants who claim to be children, but who are actually 18 or older, as well as adults who falsely claim to be parents of minors they're traveling with, according to Brian Hastings, chief of law enforcement operations for Customs and Border Protection.

Officials highlighted the number during a conference call on Tuesday to announce the latest data on unauthorized migrants crossing the southern border.

More than 103,000 migrants were taken into custody in March — the biggest monthly total in more than a decade and a 35 percent jump over February. Nearly 6 out of 10 were family members.

The Trump administration says migrants are gaming the asylum system to gain entry into the United States. And border agents say they're encountering more "fake families" among the growing number of Central American migrants crossing the border.

But immigration advocates say most of the migrants are fleeing violence and poverty in Central America, and seeking a better life in the United States. The advocates say the Trump administration is exaggerating the threat to children.

In many cases, they say the parents already live in the U.S. and asked a relative or family friend to bring their children north, and to use fake documents to ensure they would be allowed into the country together.

Customs and Border Protection did not say how many fraudulent claims were made in years past for comparison. And this year's number is still a small fraction of apprehensions — 3,100 cases represents less than 0.5 percent of the total.

President Trump has said the recent surge is overwhelming the nation's immigration system. "We can't take you anymore," he said last week to asylum seekers. "Our country is full."

Kirstjen Nielsen, then-Homeland Security secretary, told a congressional committee last month: "Cases of fake families are cropping up everywhere and children are being used as pawns." She said investigators had uncovered "child recycling rings, a process in which innocent children are used multiple times to help migrants gain illegal entry."

Nielsen referred to one case in Charleston, S.C., in which a Guatemalan woman allegedly paired immigrant children with adults back in Guatemala who are not their parents. They would present themselves at the U.S. border knowing that parents and children traveling together are usually released while their asylum cases are pending in immigration court.

While the so-called child recycling cases are rare, presenting fake documents at the border has become more common. In the Yuma, Ariz., Border Patrol sector alone, there have been more than 450 instances of "fraudulent family units" since October, according to a local spokesman.

In El Paso, Texas, Border Patrol Special Operations Supervisor Ramiro Cordero has noticed it, too. "We found cases where adults have been coming in with kids who are not their kids, yet they're claiming that they're their children. We found birth certificates that have been forged," Cordero said an interview.