Accessibility links
Greg Craig, Former Obama White House Counsel, Expects Charges, Lawyers Say The heavyweight Democratic lawyer and former top Obama counsel has been on the watch for an indictment connected to his onetime work with Paul Manafort. Now his own attorneys say it's at hand. 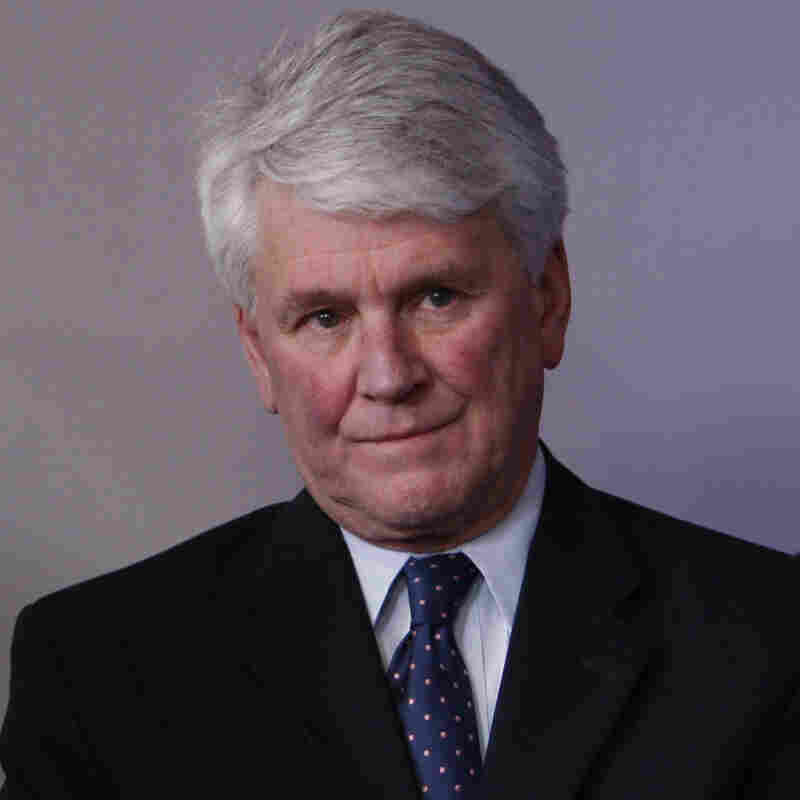 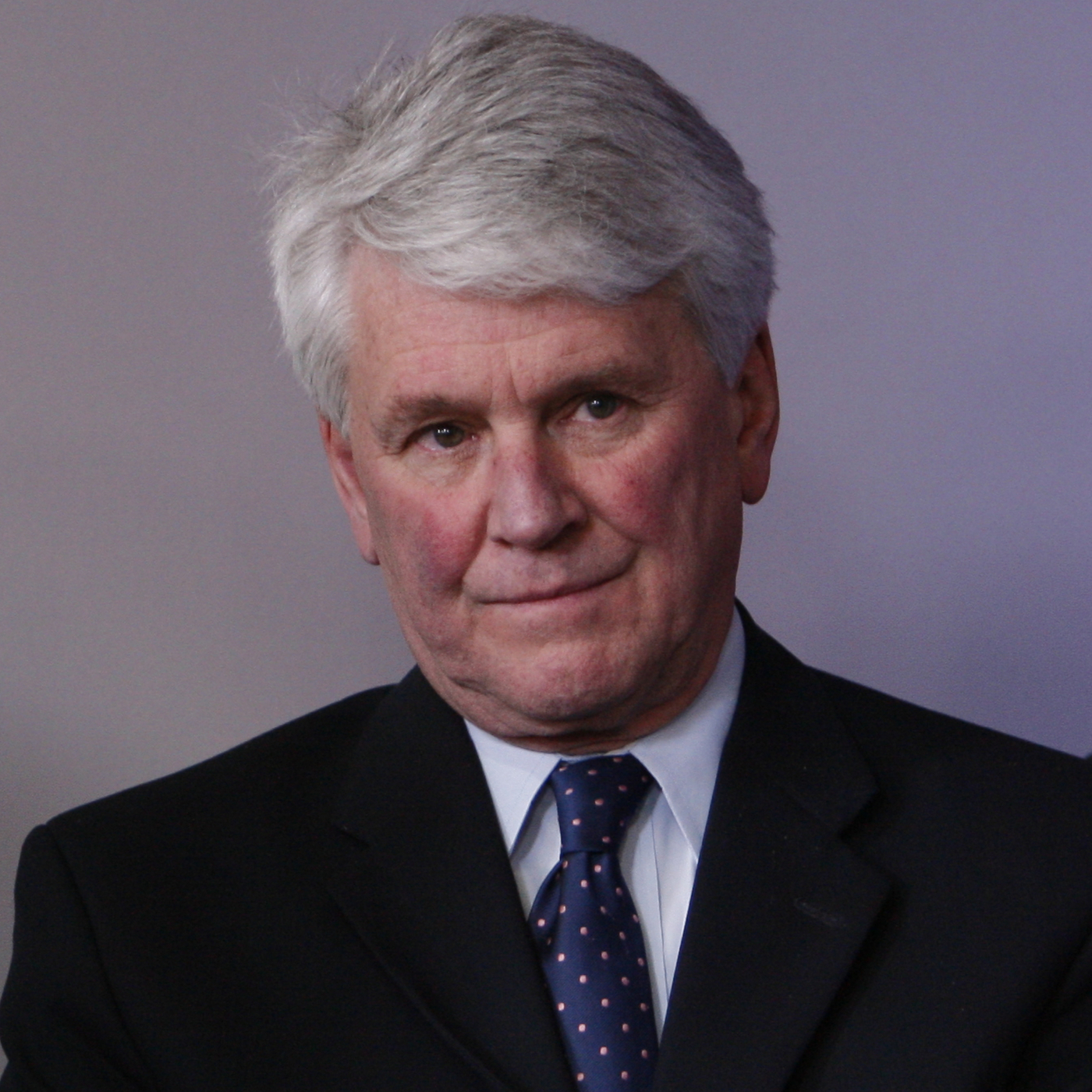 Then-White House counsel Greg Craig listens as President Barack Obama makes a surprise appearance during the daily press briefing at the White House on May 1, 2009.

Lawyers for former Obama White House counsel Greg Craig say he could be facing an indictment soon connected to his work with Paul Manafort on behalf of their onetime political clients in Ukraine.

Craig's legal team said Wednesday night they believe he may be charged soon by the U.S. Attorney's Office in Washington, D.C., with making false statements to federal investigators.

A Justice Department spokesman declined to comment on Wednesday night.

Craig and his former law firm, Skadden, Arps, were hired by the government of Ukraine in 2012 in a deal brokered by Manafort, who was working at the time as its advocate in the West.

The attorneys were commissioned to write a report assessing the prosecution by the Ukrainian regime of its political enemy, Yulia Tymoshenko.

The case against Tymoshenko had been widely criticized as an abuse of power aimed at silencing a critic, so the government of Viktor Yanukovych wanted to try to build some credibility in Western Europe and the United States.

Skadden did not report that work as it should have under the Foreign Agents Registration Act, which requires disclosures by people and entities in the U.S. working on behalf of overseas entities. As part of a settlement, the law firm disgorged to the U.S. government all the money it was paid for the Ukraine representation. Another Skadden attorney pleaded guilty to lying to investigators about the matter and served jail time.

Manafort, who later served for a time as Donald Trump's campaign chairman during the 2016 presidential race, has been sentenced to more than seven years in prison in connection with tax fraud, bank fraud, FARA and conspiracy charges related to his work for Yanukovych.

The Justice Department's case now against Craig may not involve FARA, according to his lawyers, but may depend upon accounts he gave to investigators about a conversation he had with a New York Times correspondent about the Ukraine report.

In a statement on Wednesday evening, Craig's lawyers said he had been told by the Justice Department's FARA unit that he wasn't required to register. The lawyers also said that he had not lied either to Skadden or the government about his conversations.

CNN reported last month that the Justice Department has been exploring a FARA case against Craig for so long that the statute of limitations on the original alleged offense had expired.

Craig, who served in the administrations of Presidents Barack Obama and Bill Clinton, resigned from Skadden last year without explanation.

If prosecutors aim to make a case against Craig now, they'll be making a mountain out of a molehill, argued his attorneys William W. Taylor III and William J. Murphy of the law firm Zuckerman Spaeder.

"Mr. Craig is not guilty of any charge and the government's stubborn insistence on prosecuting Mr. Craig is a misguided abuse of prosecutorial discretion," they said.

The lawyers said they would fight any charges.