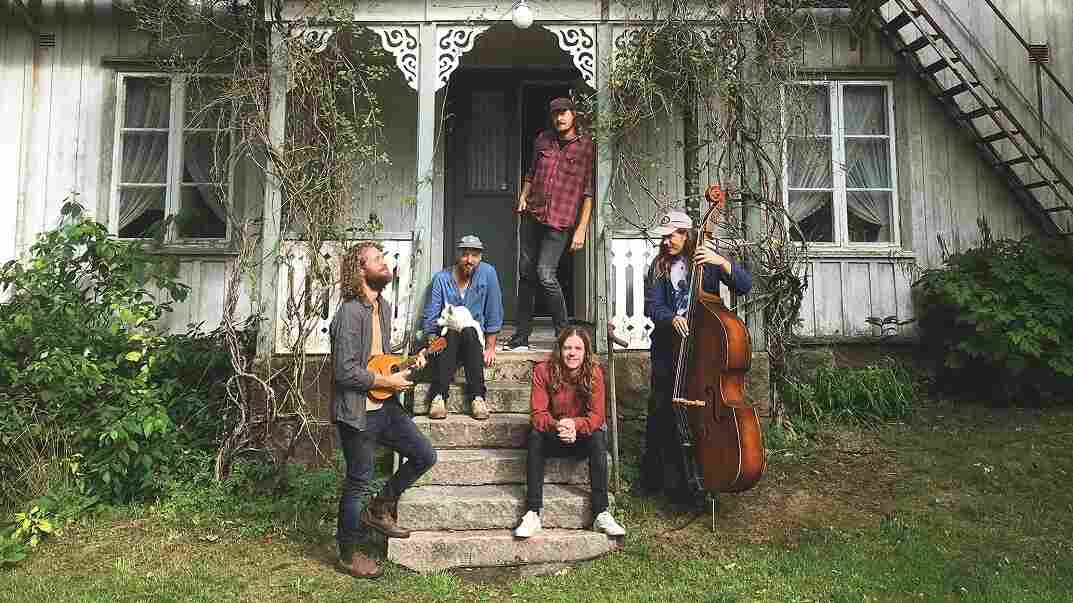 Daniel Norgren's Wooh Dang is out April 19 on Superpuma. Courtesy of the artist hide caption 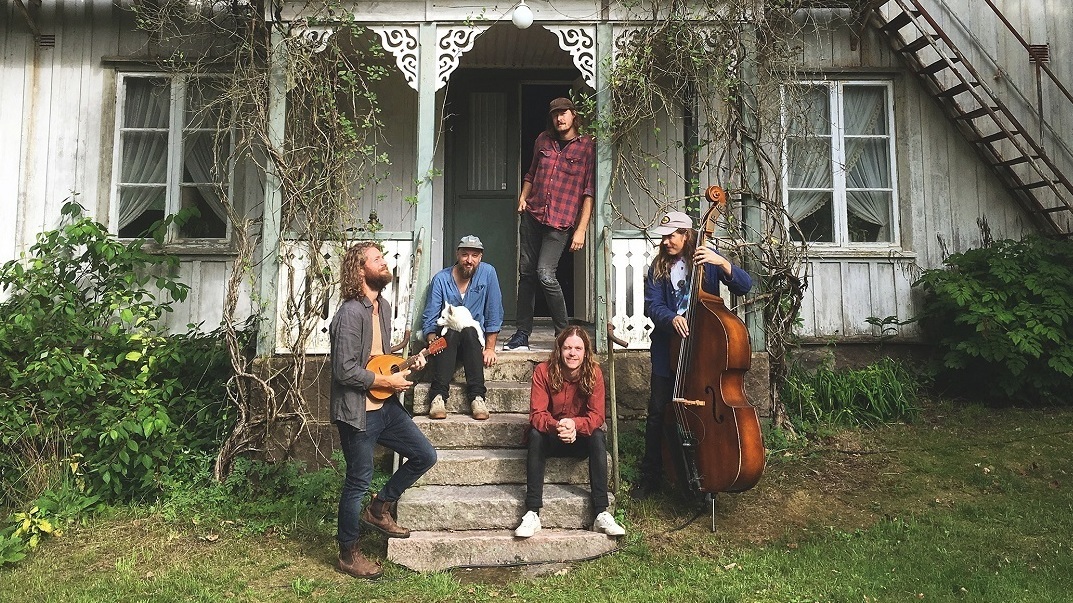 When I first heard the ethereal folk songs of Daniel Norgren in 2016, he was performing on a stage at the Pickathon music festival made from limbs and bark — it was the perfect spot to fall in love with his music and yearning voice. His set was both intense and calming.

On his album Wooh Dang, the lazy and woodsy ways of Daniel Norgren and his band are casually captured to analog tape. The songs were all written by Norgren in the woods surrounding his home in Western Sweden, and for this recording, they gathered in an old 19th-century farmhouse, adding a friendly informal spirit to the music.

You'd be forgiven if, upon hearing Wooh Dang, you mistook the Sweden-born and-based Norgren for an American roots singer-songwriter — he was raised on this music, it's in his bones. There's a down-home feel to the record's boogie-woogie tunes, and lyrics with references to John Wayne movies, trains and travel. These are pretty cliche themes by this point and handled far more profoundly by the likes of Steve Earle, Lucinda Williams and Bob Dylan. But there's comfort and value in having a record that you can put on and feel as if you're hanging out on a well-worn couch, to use another cliche.

Daniel Norgren and his band are welcoming on Wooh Dang with a careful touch of ambiance and mystery in the playing, and that's the beauty you'll find buried deep inside these songs.