Accessibility links
Henry Winkler On His Career, From The Fonz To 'Barry': 'I Never Had A Plan B' The actor talks with Fresh Air's Terry Gross about struggling with typecasting after Happy Days, his family's immigration story and about how he found out in his 30s that he had dyslexia. 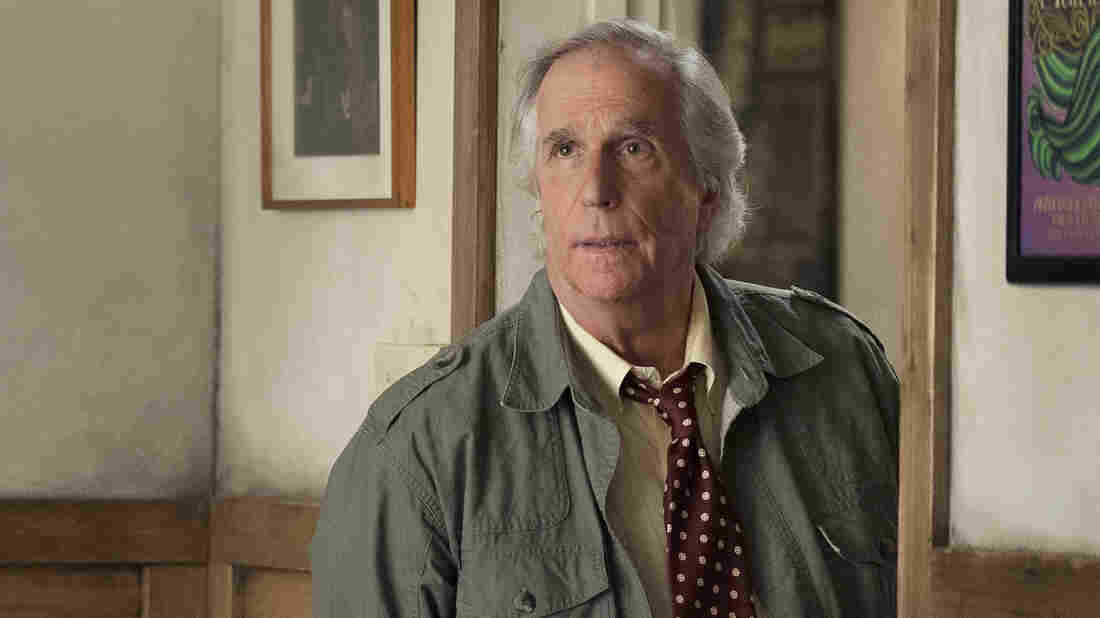 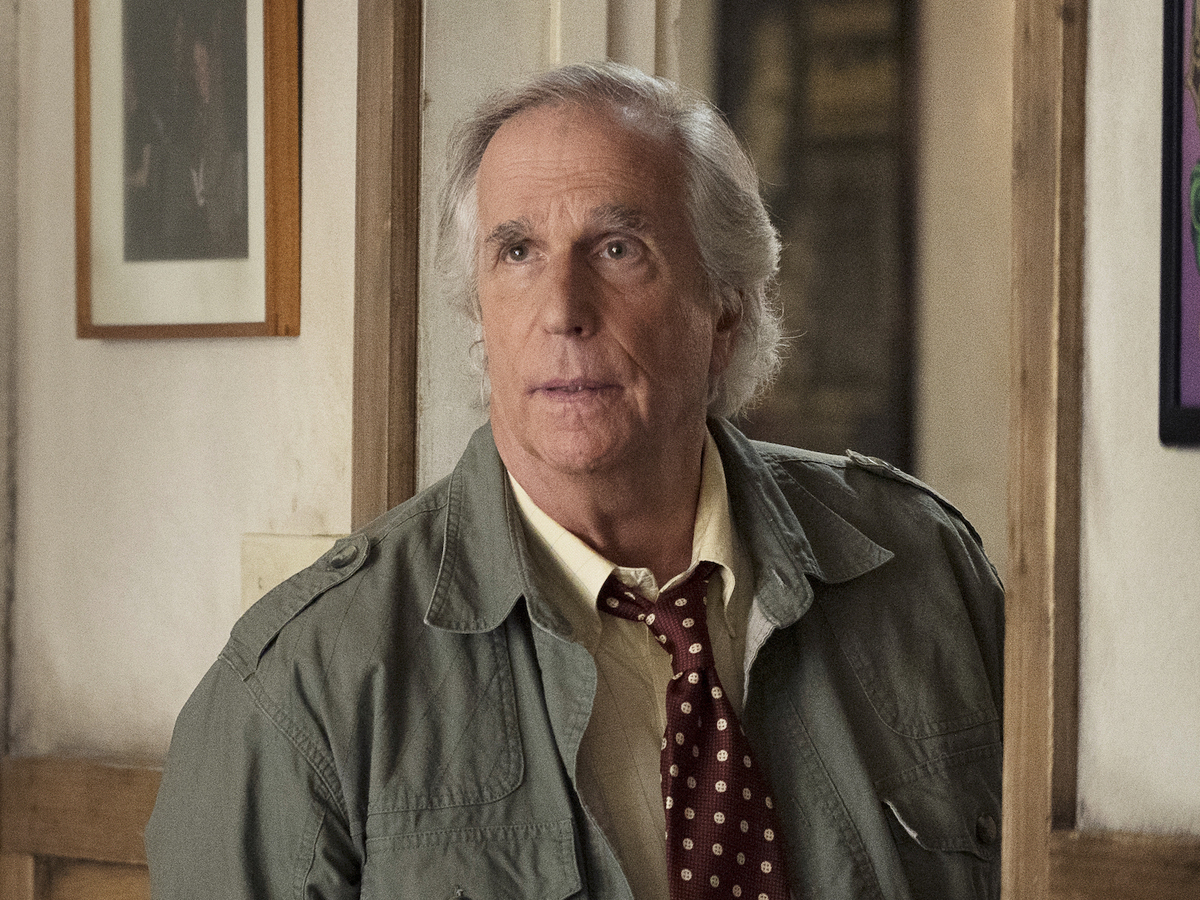 "I knew that I wanted to act since I was old enough to reason," says Henry Winkler. "I never had a Plan B. I never deviated. I never thought that there was anything else that I could possibly do in this world except to try and be a working actor."

After Winkler graduated with an M.F.A. from the Yale School of Drama in 1970, one of his earliest roles was as the cool, leather-jacket-wearing Fonz on the classic sitcom Happy Days, which ran from 1974 until 1984.

It was an iconic role — but the typecasting was tough to shake: "It took me maybe eight years after the Fonz to really get a good acting role," Winkler says.

Bill Hader On Sketch Comedy, His Love Of Old Films

Eventually, Winkler was able to move on. He appeared for decades in movies and TV shows, including recurring comic roles in Parks and Recreation and Arrested Development. In 2018, he won a best supporting actor Emmy for his role on the HBO series Barry.

On Barry, Winkler plays a self-important acting teacher to a hitman played by Bill Hader. Winkler draws on his own experiences — both as an actor and a teacher — for the role.

On doing commercials early in his career

Sanka coffee, which was a decaffeinated coffee. American Airlines. H&R Block taxes. Gleem toothpaste, which is the whitening toothpaste. At the time, I had really nice teeth. Like that, and on and on, I got great at getting commercials and I didn't have to do another job to make ends meet. I made my living and I could do plays for free at the Manhattan Theatre Club at night. ...

Everybody I went to Yale with said, "I don't know how you can do commercials; we are trained for theater." Except that the money I made from commercials allowed me to go to California for a month and be able to survive, and within two weeks I got Happy Days.

On learning he had dyslexia at age 31

[I found out] after my stepson was tested, because he was so verbal, and he is so smart, but he couldn't do reports. He couldn't write. He couldn't organize his thoughts. And when we had him tested, everything that they said about Jed was true about me, and I realized ... "I actually have something with a name." ...

The first thing, I got very angry, because all of the arguments in my house with the short Germans — who were my parents — were for naught. All of the grounding was for naught. Like, I couldn't go to the dance on Friday night because ... my grades were horrible. ... I now understand, possibly, if I didn't fight through my dyslexia I would not be sitting at this microphone chatting with you. ...

The reading is still difficult for me. When we did Happy Days, I embarrassed myself for 10 years reading around that table with the producers, the other actors, the director, all of the department heads. On Monday morning, we read the scripts. I stumbled over every word. I was completely embarrassed.

On his dyslexia now

We're sitting around the table and sometimes people who sit next to me have to point out that I have dropped a line, that I just missed it on the page, and I'm sitting there thinking, "Oh my God! I wonder whose line it is?" There's a big silence here. It turns out it's me! I'm still embarrassed. And not only that, but also I want to be perfect, and I hate when I miss the timing, or I screw another actor's timing up because I have screwed the line up so badly, or I have to go back again. Ugh, I hate it. Sometimes I just — I hate my brain.

On his family leaving Germany during World War II

My father knew that it was time. He got a six-week visa from Germany to come and do work in New York but was expected to come right back. ... He took his mother's jewelry, bought a box of chocolate, melted the chocolate down, put the pieces of jewelry in the chocolate box, poured the chocolate over the jewelry [and] put the box under his arm. So when he was stopped by the Nazis, and they said, "Are you taking anything of value out of Germany? Now you can open every bag?" — we've got nothing.

The jewelry that he encased in chocolate he sold when he came out of Ellis Island into New York, and was able to start a new life here, slowly but surely. I have the actual letters from the government each time my father requested to stay a little longer, and they would say yes. And I was born, and thank God, because I love our country.

In a previous version of this story, the toothpaste Gleem was incorrectly spelled Gleam.