Accessibility links
ICC Rejects Probe Into U.S. Actions In Afghanistan The judges at the International Criminal Court said that the probe would be "inevitably doomed to failure." It's a victory for the White House, which has spoken out against an investigation. 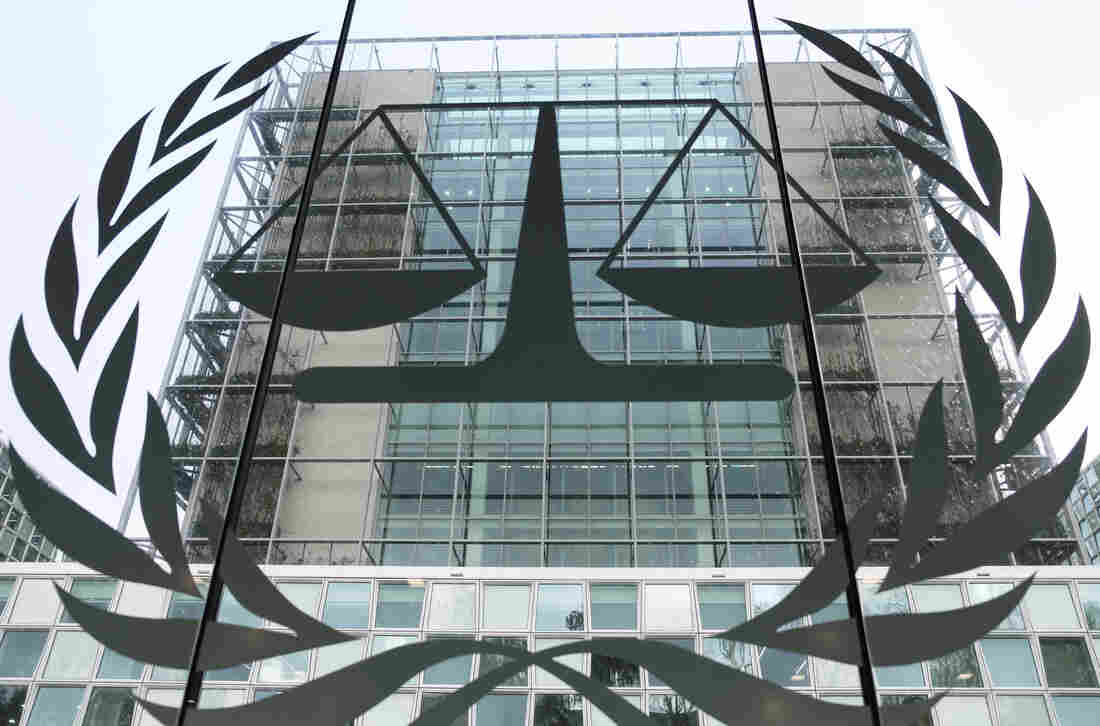 Judges at the International Criminal Court in The Hague, Netherlands, have rejected a request by the court's prosecutor to open an investigation into war crimes and crimes against humanity in Afghanistan and alleged crimes by U.S. forces linked to the conflict. Mike Corder/AP hide caption 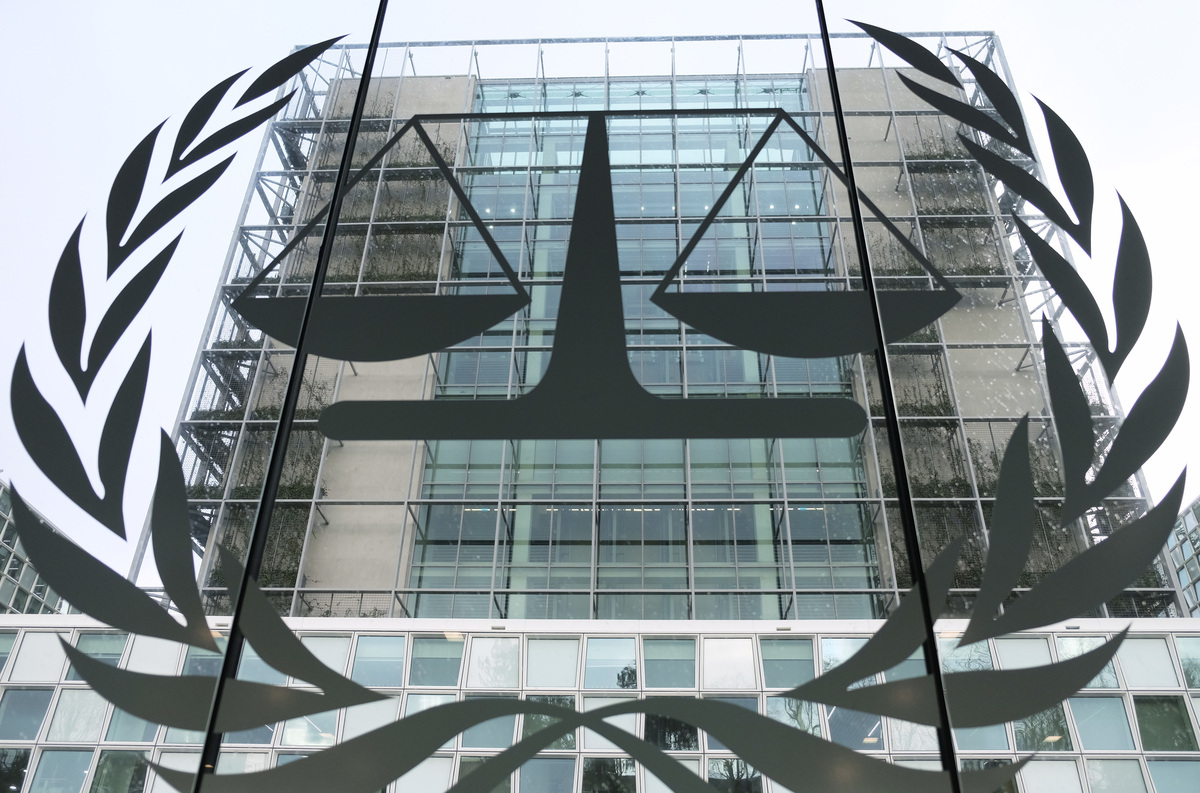 Judges at the International Criminal Court in The Hague, Netherlands, have rejected a request by the court's prosecutor to open an investigation into war crimes and crimes against humanity in Afghanistan and alleged crimes by U.S. forces linked to the conflict.

A panel of judges at the International Criminal Court has rejected a request to proceed with investigating possible war crimes and crimes against humanity in Afghanistan, including those allegedly involving U.S. armed forces and the CIA.

This is in response to a request from ICC prosecutor Fatou Bensouda in 2017, a prospect that U.S. officials have strongly criticized.

In their unanimous decision released Friday, the judges said that the prosecutor's request is within the court's jurisdiction and the crimes are of sufficient gravity for it to consider the case. But it said that it was ultimately rejecting the request because "the current circumstances of the situation in Afghanistan are such as to make the prospects for a successful investigation and prosecution extremely limited."

The decision noted that the prosecutor hasn't been able to secure cooperation from the parties, making it very unlikely the probe would succeed. A significant amount of time has passed since many of the crimes were allegedly committed, the judges said, and there's a need for the ICC "to use its resources prioritizing activities that would have a better changes to succeed."

Some human rights advocates are slamming the decision as a dangerous precedent.

"ICC judges' decision to reject an investigation in Afghanistan is a devastating blow for victims," Human Rights Watch's Param-Preet Singh said in a statement. "It sends a dangerous message to perpetrators that they can put themselves beyond the reach of the law just by being uncooperative."

U.S. officials have repeatedly denounced the probe. For example, White House National Security Adviser John Bolton said last September that "the United States will use any means necessary to protect our citizens and those of our allies from unjust prosecution by the illegitimate court."

In a further sign of U.S. rejection of the effort, Bensouda's visa to the U.S. was revoked earlier this month.

"We welcome this decision and reiterate our position that the United States holds American citizens to the highest legal and ethical standards," the White House said Friday. "Since the creation of the ICC, the United States has consistently declined to join the court because of its broad, unaccountable prosecutorial powers; the threat it poses to American national sovereignty; and other deficiencies that render it illegitimate."

Bensouda submitted more than 20,000 pages of information to the court. She said that the groups allegedly responsible for possible crimes are the Taliban and other armed groups, Afghan forces, and U.S. personnel.

As the decision notes, the prosecutor says "there is reasonable basis to believe that, since May 2003, members of the US armed forces and the CIA have committed the war crimes of torture and cruel treatment, outrages upon personal dignity, and rape and other forms of sexual violence pursuant to a policy approved by US authorities."

She also said that the Taliban and other armed groups have carried out "a widespread and systemic attack on civilians perceived as supporting the Afghan government and foreign entities," and that there is also "reasonable basis" to believe that war crimes have been committed against people detained by the Afghan National Security Forces.

Some critics view the court's decision as a sign that it bowed to U.S. pressure. But the reality may be more complicated, as Harvard Law professor Alex Whiting wrote in a commentary on Just Security.

"This decision will likely come to be seen as the beginning of a broader effort by the judges and the Prosecutor to orient the Court's very limited resources toward those investigations where there exists some meaningful prospect of success," Whiting wrote. "What is critical to this decision is that while the U.S. was the most vocal in its opposition to the Court's investigation, none of the potential targets were supportive of the Court's efforts."

The ICC, which was established when the Rome Statute took effect in 2002, is charged with prosecuting crimes of genocide, war crimes, crimes against humanity, and the crime of aggression. It has focused on African countries, which has been a source of criticism.

Sima Samar, the chair of Afghanistan's Independent Human Rights Commission, strongly supported the probe. "With this decision, people will lose hope of getting justice and they might take revenge, fueling conflict in the country," she told The Associated Press.