Accessibility links
Settlement Reunites 2,700 Central American Children With Parents in the U.S. A federal court settlement benefits those who had been conditionally approved to join their parents already residing legally in the U.S. under an Obama administration program.

Trump Administration To Allow 2,700 Central American Children Into The U.S.

Trump Administration To Allow 2,700 Central American Children Into The U.S. 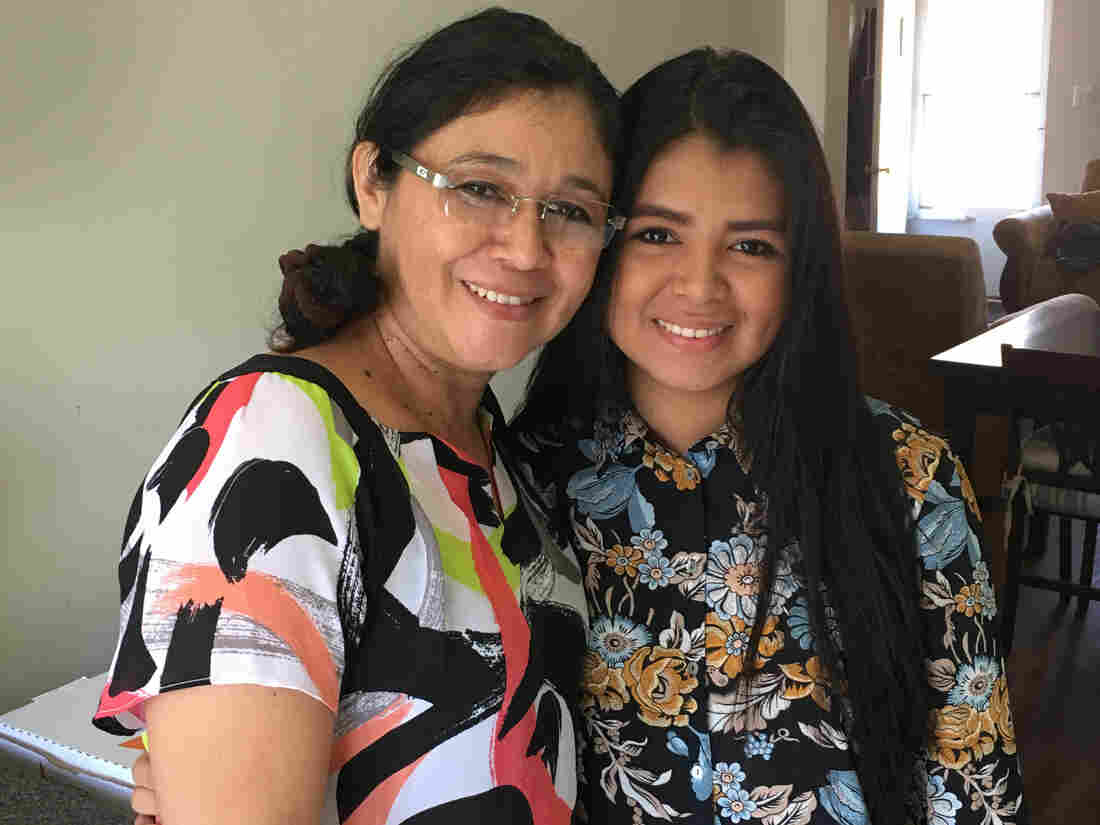 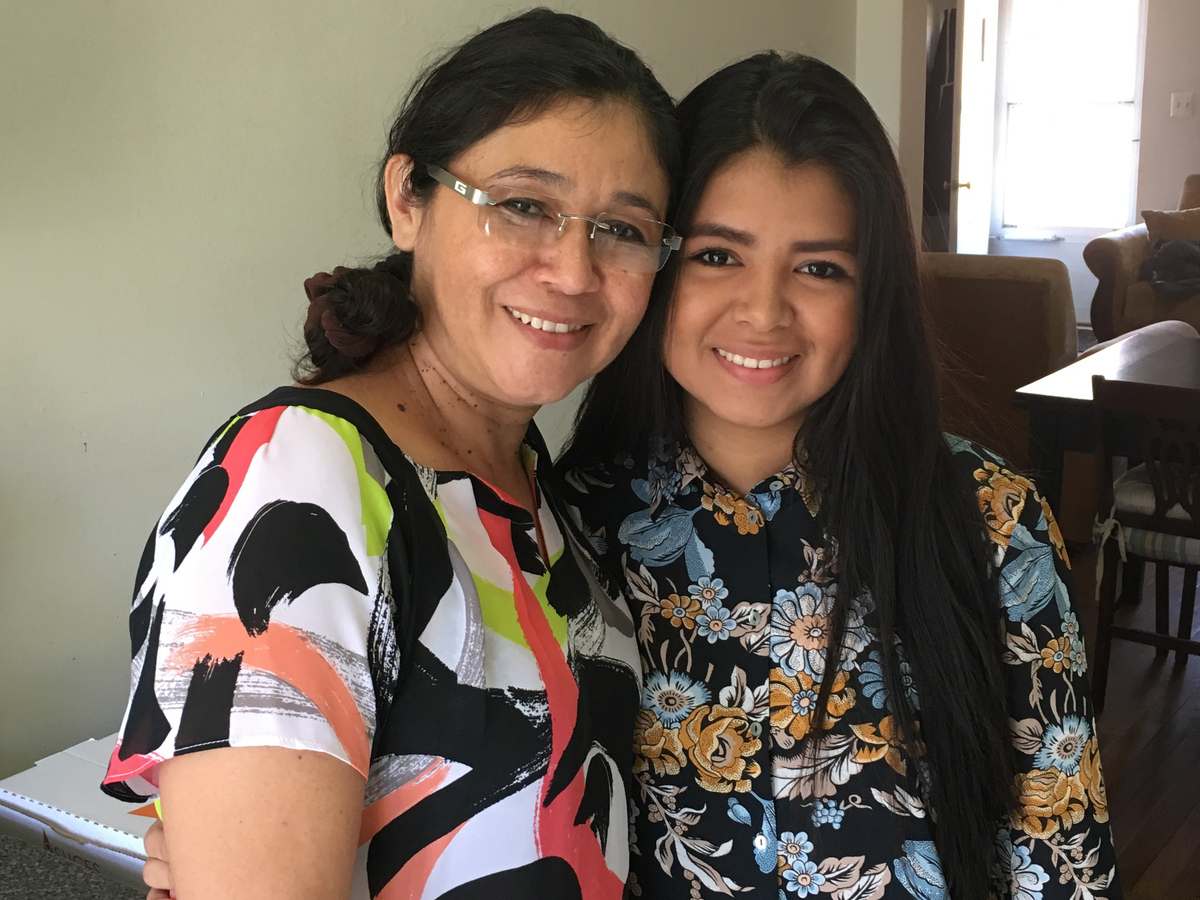 Ana Garcia (left) and her daughter Genesis Amaya of Valley Stream, N.Y., were reunited through the Central American Minors program in 2016 before President Trump terminated the program.

The Trump administration has agreed to settle a lawsuit with a dozen Central American families who challenged the government's cancellation of a program that was designed to reunite children in that region with their parents living in the U.S.

As a result, some 2,700 children living in Central America may be allowed to enter the U.S. at a time when the Trump administration is actively trying to dissuade other migrants from attempting to come to this country.

The program, called the Central American Minors program, was initiated during the Obama administration in 2014 in response to a surge of unaccompanied minors who sought to join their parents. Minors in Central America who had parents residing legally in the U.S. were eligible to apply for permanent residence as refugees, or for parole — a designation allowing someone to legally reside in the U.S. Over 1,335 minors arrived in the United States, according to a 2018 court order.

That order followed the Trump administration's termination of the program in August 2017. The government also rescinded parole for about 2,700 minors who already had been conditionally approved, but had not yet traveled to the U.S.

The International Refugee Assistance Project and the law firm Arnold & Porter Kaye Scholer LLP, filed suit on behalf of the families whose children essentially were in the pipeline when the administration canceled the program. The plaintiffs alleged that there was a "secret shutdown" of the program in the early days of the Trump administration, even as the government continued to solicit and accept funds from applicants to pay for medical examinations and travel to the U.S.

U.S. Magistrate Judge Laurel Beeler ruled in December 2018 that the administration's mass revocation of the conditional approvals for the minors was illegal. In a March 1 ruling, she ordered the government to resume processing the children. But she did not compel the Department of Homeland Security to "reach any particular outcome with respect to the processing of any individual beneficiary."

Under the terms of the settlement, the United States Citizenship and Immigration Service "agrees to process the approximately 2,700 individuals who were conditionally approved for parole prior to the CAM Parole program's termination and then issued rescission notices, as well as any later born children who are classified as add-ons."

According to a statement announcing the settlement, the International Refugee Assistance Project said, "The government anticipates most applicants will be approved for parole and allowed to travel to the U.S."

One plaintiff, identified in court documents only as "S.A.," had applied on behalf of her daughter and grandchild.

"My heart jumps and cries for joy because there are so many who need to escape danger. I have faith that I will be together with my daughter and grandson soon," she said in the IRAP statement.

"We are so pleased that after many years apart our clients will finally have the opportunity to reunite with each other in safety," said IRAP Litigation Staff Attorney Linda Evarts.

The Justice Department did not immediately respond to an email request for comment.