Accessibility links
Generation Z, Under Employers' Gaze, Is Biting Its Tongue On Social Media The post-millennial generation, known as Generation Z, is entering the workforce at a time when 70 percent of employers check social media during the hiring process.

Under Employers' Gaze, Gen Z Is Biting Its Tongue On Social Media

Under Employers' Gaze, Gen Z Is Biting Its Tongue On Social Media 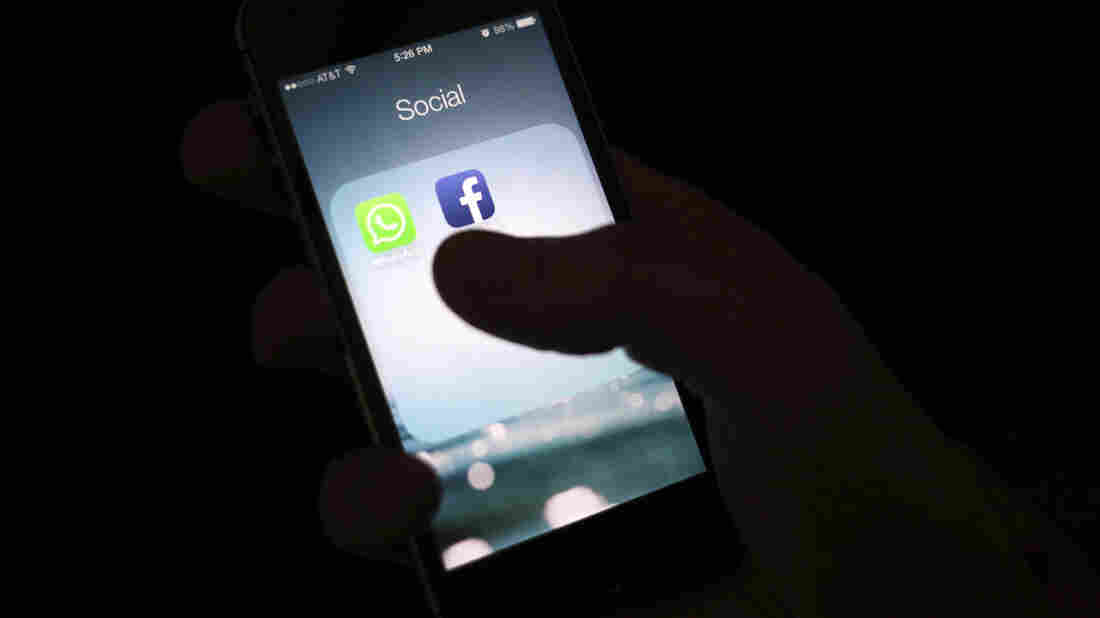 Only about 1 in 10 teenagers say they share personal, religious or political beliefs on social media, according to a recent survey from Pew Research Center. Karly Domb Sadof/AP hide caption 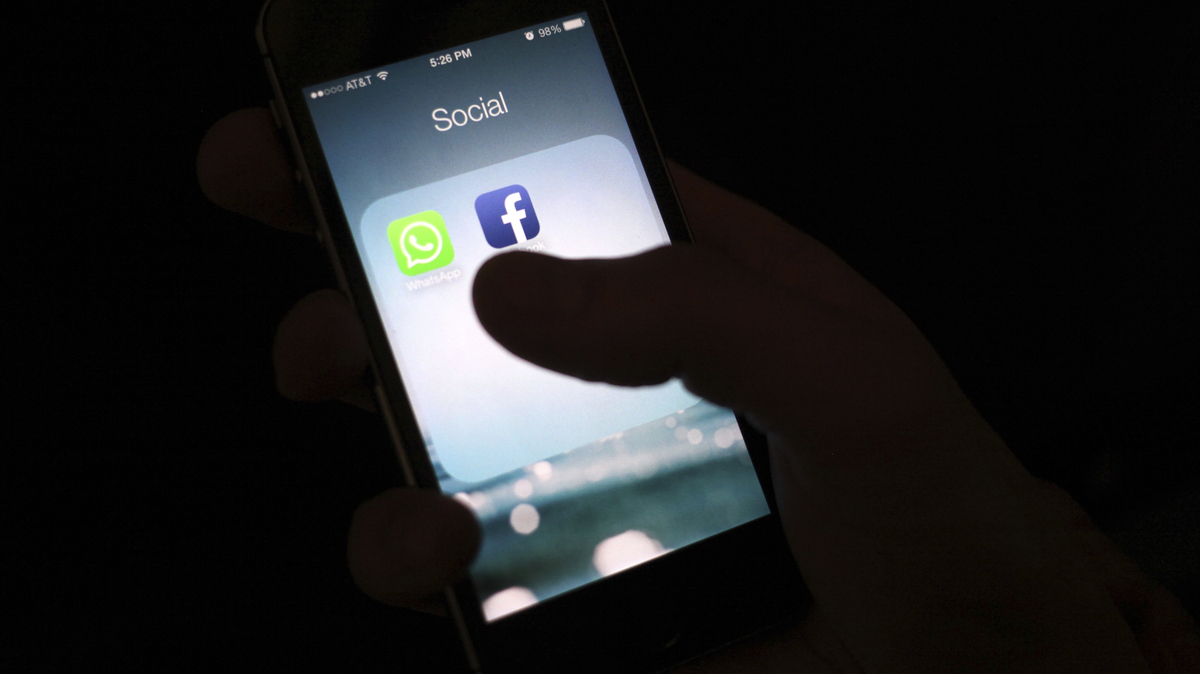 Only about 1 in 10 teenagers say they share personal, religious or political beliefs on social media, according to a recent survey from Pew Research Center.

Malak Silmi was taking her first real journalism class last January when her professor said something that changed her life: Watch what you post on social media because it might just come back to bite you.

Silmi's Twitter account at the time was one she'd had since she was 14. It was a public profile with her content ranging from memes and status updates to opinions on foreign policy. But she decided something had to change if she wanted to be taken seriously as a journalist. So, she deactivated it.

"I understand the need to censor oneself, but sometimes I don't think it's fair," said the 19-year-old. "Even liking on Twitter is hard because people can see what you like — it pops up on their timeline even if they're not looking through your account."

Silmi and many of her peers say they worry about being unable to express any opinions on social media out of fear of self-sabotaging a potential career opportunity. The oldest members of Generation Z are around 22 years old — now entering the workforce and adjusting their social media accordingly. They are holding back from posting political opinions and personal information in favor of posting about professional accomplishments.

In fact, only about 1 in 10 teenagers say they share personal, religious or political beliefs on social media, according to a recent survey from Pew Research Center.

Employers are watching — and asking job seekers to walk a careful line between sharing the wrong kind of information and staying away from social media altogether. These days, 70 percent of employers and recruiters say they check social media during the hiring process, according to a survey conducted by CareerBuilder, a company that connects employers and candidates. More than half of employers said they have not hired a candidate because of content they found on social media, but a similar number said if they can't find an applicant online, they are less likely to call that person in for an interview.

"Hiring is always kind of a judgment call," says Michelle Armer, the chief people officer at CareerBuilder. "Employers are eager to find more information that will support the decision that they're making."

Silmi realized the only way to beat those employers was not to leave social media completely, but to join their game.

From the ashes of her old account that detailed her youth, a new one arose: This account was public, too, but it depicted a professional persona that was lacking in the other account. She uses this new account to share credible news articles and the latest updates on her journalism career — with a few sports tweets scattered in between.

Silmi's generation grew up with social media. Generation Z, nicknamed "iGen," is the post-millennial generation responsible for 'killing' Facebook and for the rise of TikTok.

Twitter went live in 2006, and Snapchat in 2011, when the older members of Gen Z were only 14. A lifetime of exposure, some experts say, actually makes them the most prepared generation for this kind of social media surveillance.

"In a sense, [Gen Zers] are actually in better positions than millennials who embrace a much more rigid social network, like Facebook," said Taylor Lorenz, an Internet culture reporter at The Atlantic. "Because [Gen Z] has grown up with a lot of these platforms, they are cognizant of their image from the time that they're getting on social media."

In fact, Lorenz notes, some children start thinking of their online presence in the third grade. Because of this awareness, they're very careful of curating their online branding. According to Colby Zintl, the vice president of external affairs for Common Sense Media, this opens up a need to teach youth about social media.

"We teach people to drive, how to have safe sex, and how to eat well: the Internet is just another one of those things that need to come with some instructions," said Zintl. Curricula like Common Sense Education's digital citizenship program are working to educate the younger generation on how to use social media, something the older generations were never taught.

Because of this extra education and hands-on learning, teenagers are often more savvy of these social platforms than the employers that are searching through them — it's just a matter of making social media work for them, rather than against them.

Some users are regularly cleaning up — "re-curating" — their online profiles. That can mean changing the people they follow and the things they post, or deleting old posts that no longer reflect a personal brand. Cleanup apps, like TweetDelete, exist to help during this process.

"There's an expectation right now that you have control over your own feed, because you do," said Lorenz. "So you need to be constantly re-curating them."

Gen Zers also use social media in more ephemeral ways than older generations — Snapchat stories that disappear after 24 hours, or Instagram posts that they archive a couple of months later.

Where Facebook is usually tied directly to a user's real name and identity, the personas on the platforms Gen Zers use, like Twitter and Instagram, can be altered and controlled. Gen Zers already use a multitude of strategies to make sure their online presence is visible only to who they want: They set their account to private, change their profile name or handle, even make completely separate "fake" accounts.

Armer of CareerBuilder still urges young people to post with caution at the outset, rather than relying on ways to clean up those feeds.

"I would be hesitant to put anything online that you wouldn't want a hiring manager to see," said Armer. "If it's been on the Internet, it's never really gone."