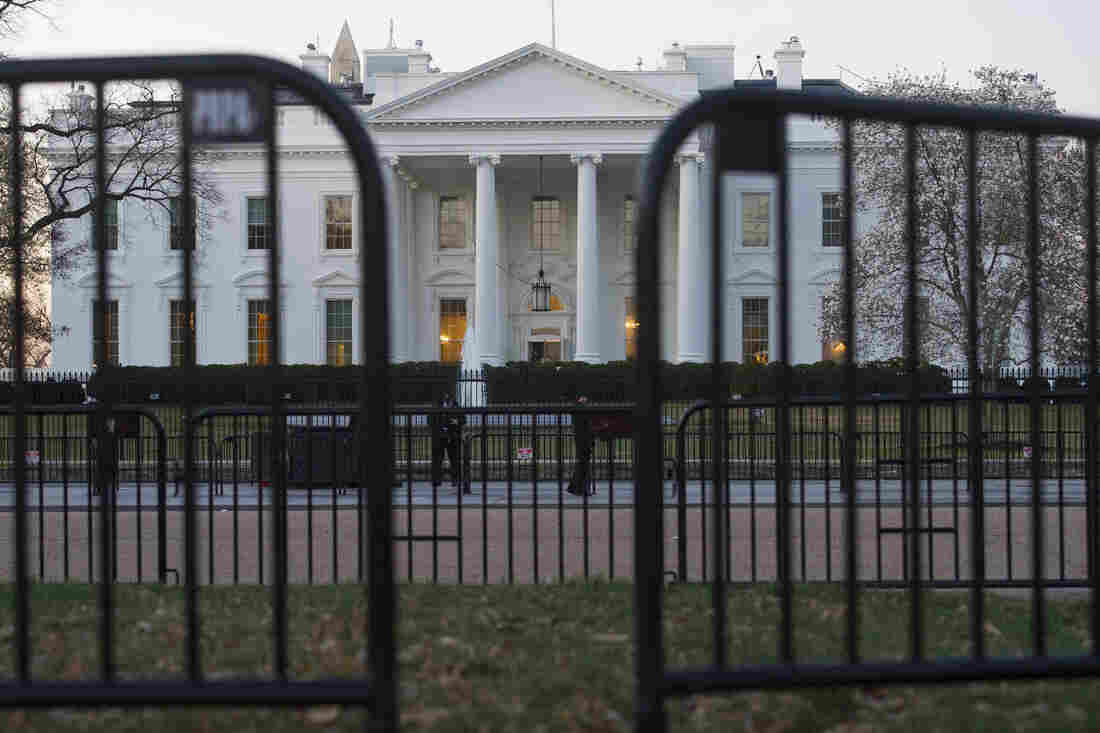 In this March 24, 2019 photo, The White House is seen behind security barriers in Washington. A White House official turned whistleblower says dozens of people in President Donald Trump's administration were granted access to classified information despite "disqualifying issues" in their backgrounds including concerns about foreign influence, drug use and criminal conduct. Cliff Owen/AP hide caption 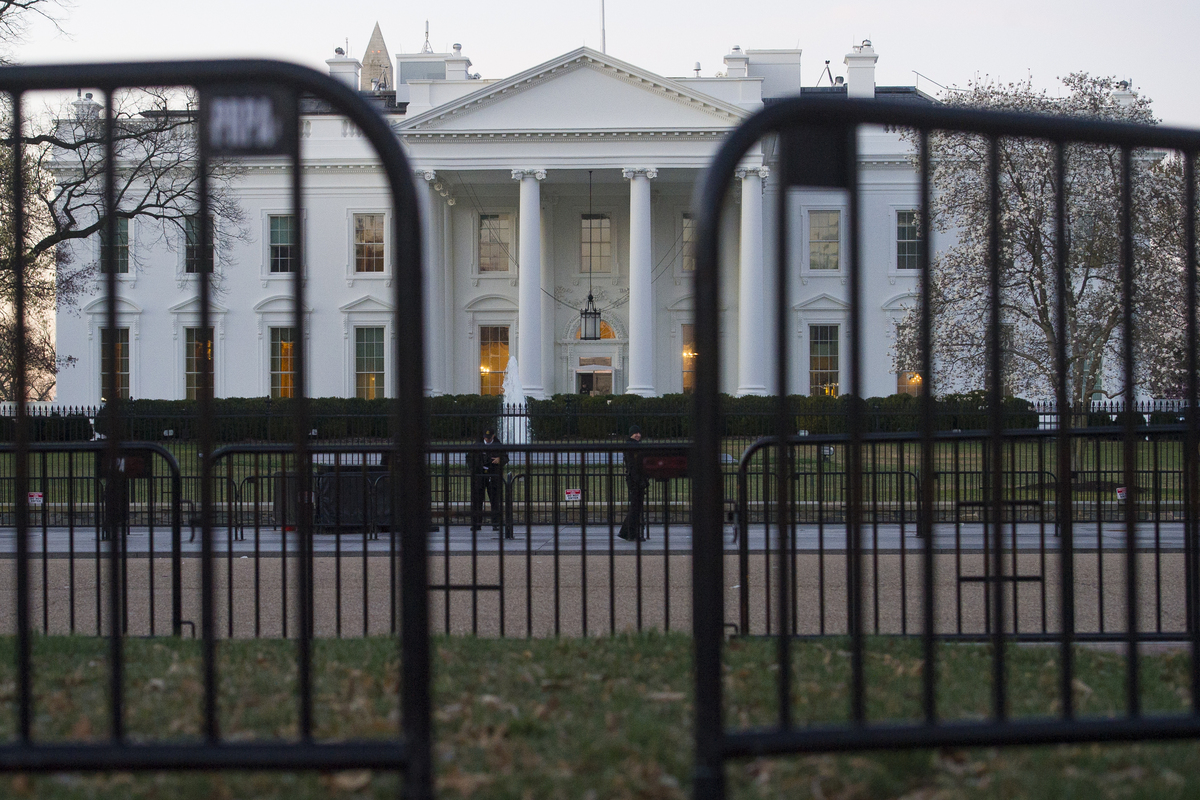 In this March 24, 2019 photo, The White House is seen behind security barriers in Washington. A White House official turned whistleblower says dozens of people in President Donald Trump's administration were granted access to classified information despite "disqualifying issues" in their backgrounds including concerns about foreign influence, drug use and criminal conduct.

She is protected from retaliation under the Whistleblower Protection Act, which marks its 30th anniversary this week. Since the law was enacted the number of people exposing government wrongdoing has gone up — and so has bipartisan support for protecting those who speak out.

But it's not without its risks. Robert MacLean was a federal air marshal in 2003 when he told the public that the Transportation Security Agency cancelled air marshal coverage on long-haul flights to cover budget shortfalls.

The TSA reversed its position, but it also fired him for releasing information about the threats to U.S. aviation. MacLean fought it, winning a Supreme Court battle for reinstatement in 2015. Then he was fired again this year.

If a whistleblower reports waste, fraud, abuse, illegality, or threats to public health or safety, they have legal rights.

The last three decades have seen a number of notable and sometimes controversial whistleblowers, such as Dr. David Graham, a researcher at the Food and Drug Administration who said his agency had ignored warnings that the painkiller Vioxx had lethal side effects; and Franz Gayl, a Marine corps whistleblower who raised the alarm about troops lacking properly armored vehicles that would protect them from IEDs. In both cases the government was forced to change their policies.

As the legal director of the Government Accountability Project, a nonpartisan law firm that aids whistleblowers, Tom Devine has worked with about 7,000 of them over the last 40 years.

He helps these individuals tell their stories by providing them a legal defense — and says he sees one similar trait in their motivations for going public.

"The common characteristic is that they have to act on their knowledge in order to be true to themselves," Devine said. "If they don't, what they concealed is something that will be haunting them like a cancer in their soul for the rest of their lives, particularly if there's some consequences from them not speaking out."

And more are choosing to speak out. The number of reports against waste, fraud and abuses at federal agencies has increased dramatically over the last thirty years.

The Office of Special Counsel, an independent agency unrelated to Special Counsel Robert Mueller, is tasked with protecting federal whistleblowers from retaliation.

In 1988, the office received just 120 whistleblower disclosures. Last year, the OSC received 1,559 new cases — the fifth year they have received more than 1,500.

"When I first came to the Government Accountability Project whistleblowers were generally considered nutty or traitors betraying their colleagues," Devine said. "Now whistleblowers are lionized as the public's eyes and ears."

And as the cultural view towards whistleblowers have changed, so have the legal protections, which have been updated over the past 30 years and most recently in 2012.

Rep. Gerry Connolly, D-Va., who chairs the Oversight subcommittee that has jurisdiction over the law, says it's essential for keeping government honest.

"I'm glad we have it. I think it is an important tool in accountability," he told NPR.

At a time when the left and right can't seem to agree on legislative priorities or even which topics are worth congressional investigation, they both agree on whistleblower protection — but for different reasons.

It's this broad consensus, formed by different ideological justifications, that is the strongest assurance of keeping or even strengthening these safeguards in years to come.