Accessibility links
NPR's April Romance Roundup This month's romance roundup includes the latest in Lucy Parker's London Celebrities series, an older woman chucking convention in Victorian England, and a reworking of The Taming of the Shrew.

For April, 3 Novels Of Love At Any Age, In Any Era

For April, 3 Novels Of Love At Any Age, In Any Era 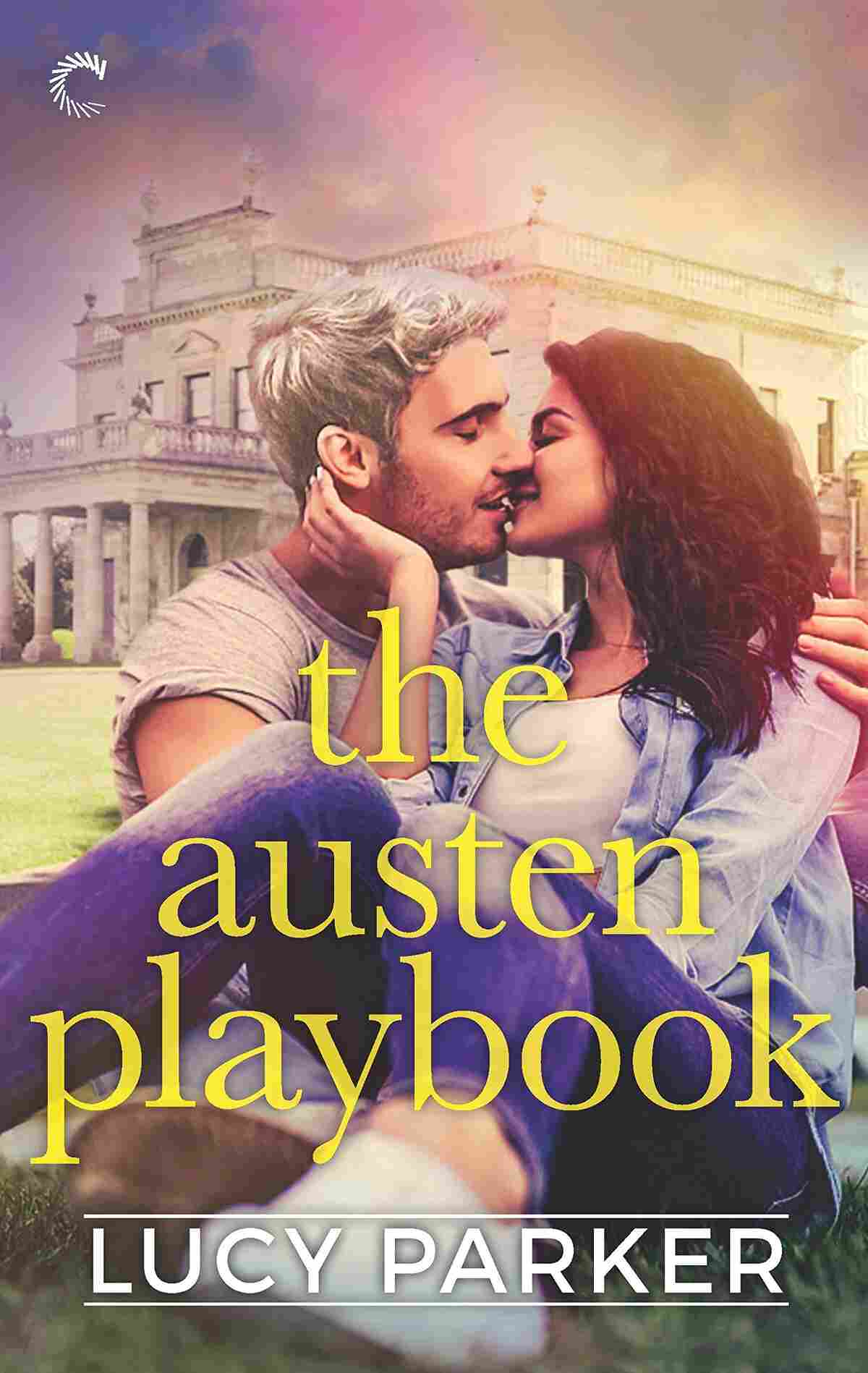 Just in time for spring: three charming romance novels with heroines who find love at any age and in any era — and put a fresh spin on the journey from once upon a time to happily ever after.

One of my personal favorite combinations of romance tropes is the English lord in a contemporary tale with a Jane Austen twist, and The Austen Playbook by Lucy Parker delivers. Frederica "Freddy" Carlton is a celebrated dramatic actress, granddaughter of the famous playwright Henrietta Carlton and currently cast as Lydia Bennett in The Austen Playbook, an interactive play being staged for one night only (and broadcast on TV) from the theater at the estate of James "Griff" Ford-Griffin. He is every hero with cutting wit, good sense and a keen awareness of the family's dwindling fortunes. He's putting up with theatrical production for the revenue. And he's totally falling for Freddy.

The feeling is mutual; the romance happens quickly and intensely. What really keeps the pages turning — and the HEA in doubt — is a delicious mystery about playwright Henrietta Carlton and her most successful work, a play called The Velvet Room. The truth about it could pit Freddy against her father, and her family against Griff's with a much-needed fortune at stake. Freddy and Griff's passion for each other may not be in doubt, but the real question is whether they will let their families and their pasts define their future. 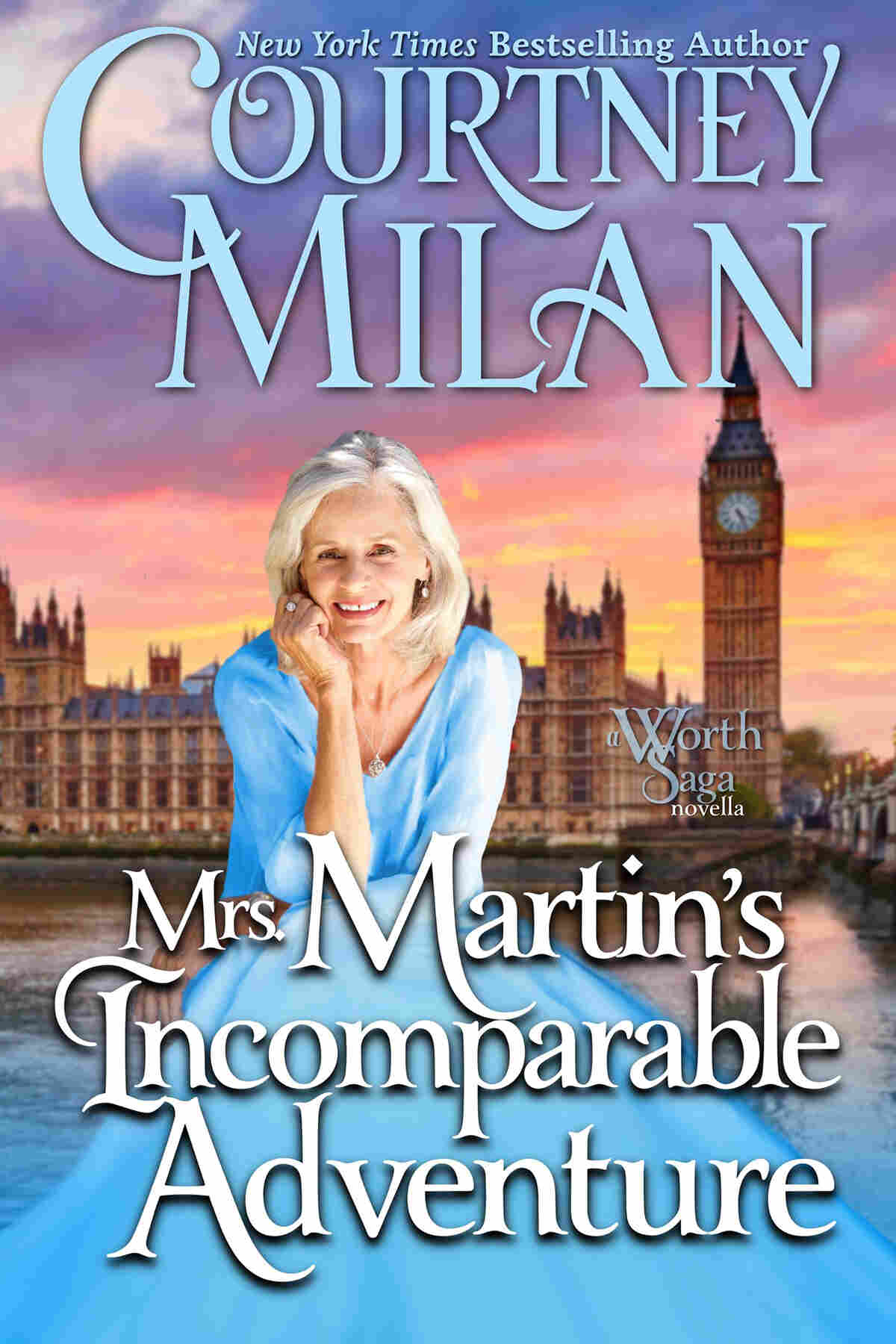 It is a truth universally acknowledged that romance heroines ought to be young and in want of a hero. But Courtney Milan turns that convention on its head with Mrs. Martin's Incomparable Adventure, an exquisite example of what a romance novel can be.

Mrs. Bertrice Martin is "some seventy-three years young," incredibly wealthy and plagued by her Terrible Nephew. Violetta Beauchamps is 69, impoverished and just the ally Bertrice needs to evict Terrible Nephew from her rooming house. (He is terrible: He tries to rape women and refuses to work and runs up massive debts while waiting for his rich aunt to die. We do not feel sorry for him.)

These two women embark on one delightfully outrageous and hysterical scheme after another in order to evict him from his boarding house and his gentleman's club. This novel is full of an unapologetic rage at men, the power they have and the fear they can inspire. But it is also a novel about joy, the necessary pleasure of being seen, loved and feeling connected to another human — at any age. And there is no doubt these two old women will live happily ever after together. Even in a world with men. 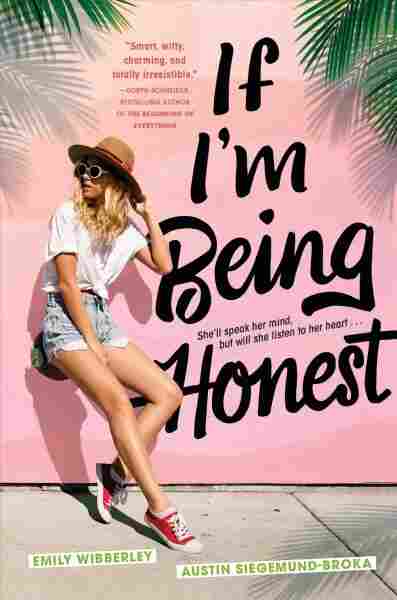 If I'm Being Honest

by Emily Wibberley and Austin Siegemund-Broka

A truth less universally acknowledged is that heroines may have flaws but they must always be kind. But the young adult romance If I'm Being Honest by Emily Wibberley and Austin Siegemund-Broka presents a heroine who is undeniably a Mean Girl. The novel is a contemporary version of Shakespeare's Taming of The Shrew, set in a wealthy Los Angeles high school — the twist is that our heroine, Cameron Bright, embarks on a scheme to tame herself.

Cameron is known for always honestly — or bluntly or cruelly — voicing her opinions. She's had a crush on her friend Andrew forever, and when their first hookup is interrupted by a weird girl named Paige, Cameron has some choice words that cool Andrew's interest in her.

So Cameron plans to win back Andrew's affections by making amends with everyone she's wronged, starting with Paige and her brother — who Cameron has nicknamed "Barfy Brendan." The list goes on. Cameron was not nice. In the process, she develops new friendships and goes deep on other complicated relationships in her life (her parents, especially). Her scheme works, but by the time Andrew asks her out, she's already genuinely fallen for Brendan. Cameron may be a mean girl, but she's also smart, self-aware and willing to do the hard work necessary to earn her happy ever after — and that makes her heroine material in my book.