Accessibility links
Bernie Sanders, Beto O'Rourke Both Release A Decade Of Tax Returns The returns show that in both 2016 and 2017, Sanders and his wife jointly earned more than $1 million in each of those years. On Monday evening, Beto O'Rourke also released a decade of returns. 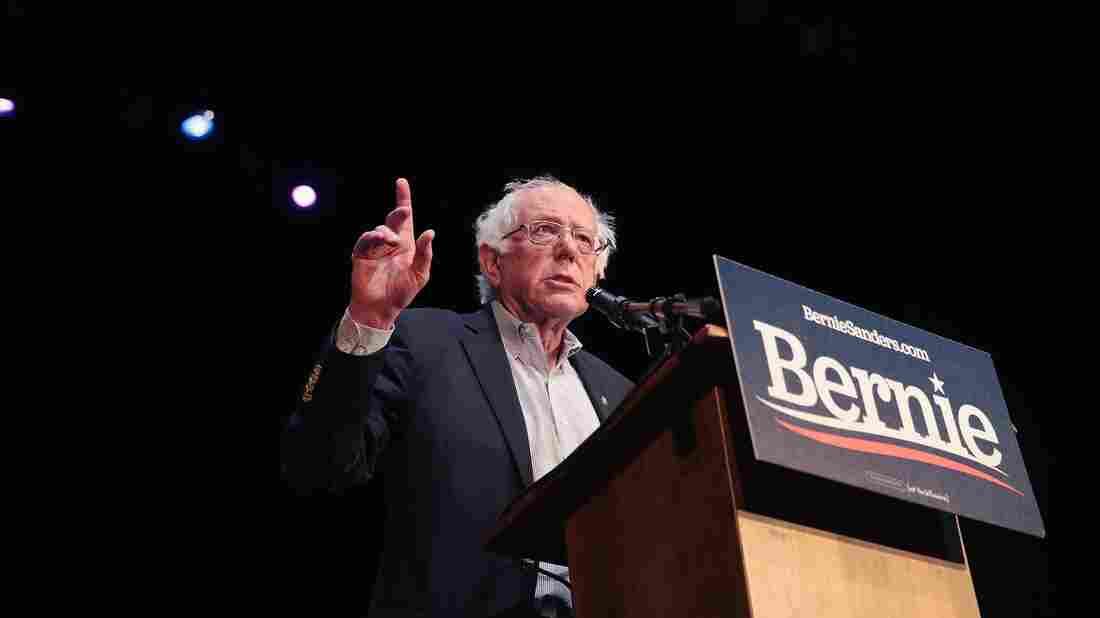 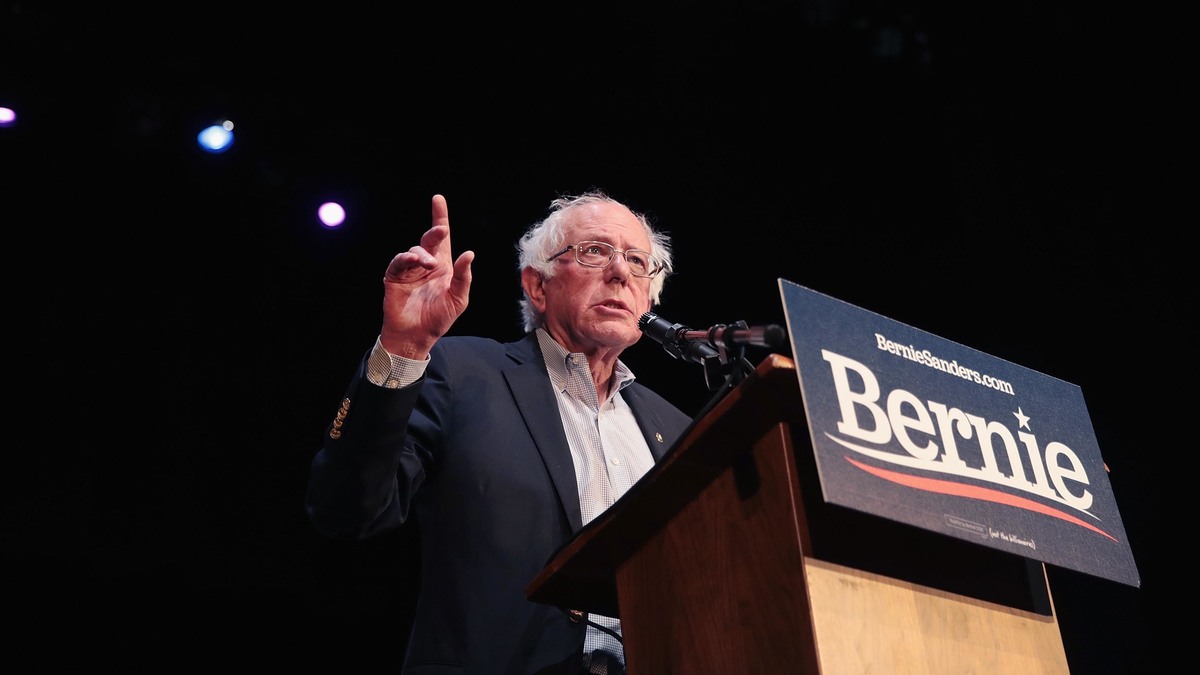 Vermont Sen. Bernie Sanders released 10 years' worth of tax returns Monday. The documents underscore how much money the populist presidential candidate has earned in recent years, as his public profile has risen.

In an interview with the New York Times before the returns were made public, Sanders dismissed the idea that his newfound wealth undercut his billionaire-bashing message.

During the 2016 presidential primary, former Secretary of State Hillary Clinton pressured Sanders to release his tax returns. He eventually made his 2014 return public: The document showed he and Jane earned about $206,000 that year, including Social Security benefits.

It's been standard for major-party nominees to release their tax returns, but in 2016, Trump became the first general-election candidate in more than four decades to keep his private. Trump has continued to ignore calls to release them, and House Democrats are now trying to use their majority power to obtain the documents from the Internal Revenue Service.

As Democrats continue to hammer Trump on the issue, several presidential candidates have made a point of releasing their own financial information earlier than presidential hopefuls have in past campaigns.

Sens. Kirsten Gillibrand of New York, Elizabeth Warren of Massachusetts, Amy Klobuchar of Minnesota and Kamala Harris of California, as well as Washington Gov. Jay Inslee, have all already made their 2018 tax returns public.

So far, those have shown that Harris and her husband made the most money, paid the most in taxes and were taxed at the highest rate.

Warren was the most generous.

On Tax Day, The IRS Is Short Of Money

In a previous version of this story, we incorrectly said the O'Rourkes' charitable giving amounted to 0.03 percent of their income. It was actually 0.3 percent.