Accessibility links
Arizona Teachers Can Now Discuss LGBTQ Issues Without Worrying About The Law Lawmakers in Arizona have repealed a law that banned teachers from portraying "homosexuality as a positive alternative life-style" during HIV/AIDS instruction. 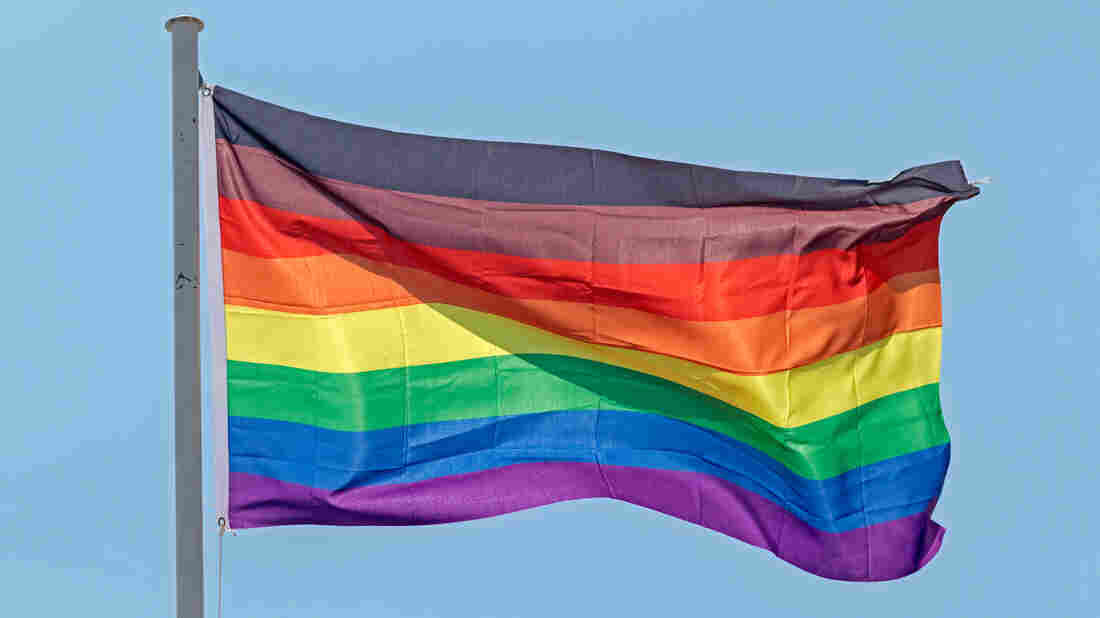 Before the repeal, Arizona was one of at least seven states with curriculum laws around LGBTQ issues. Zelda Gardner/Getty Images hide caption 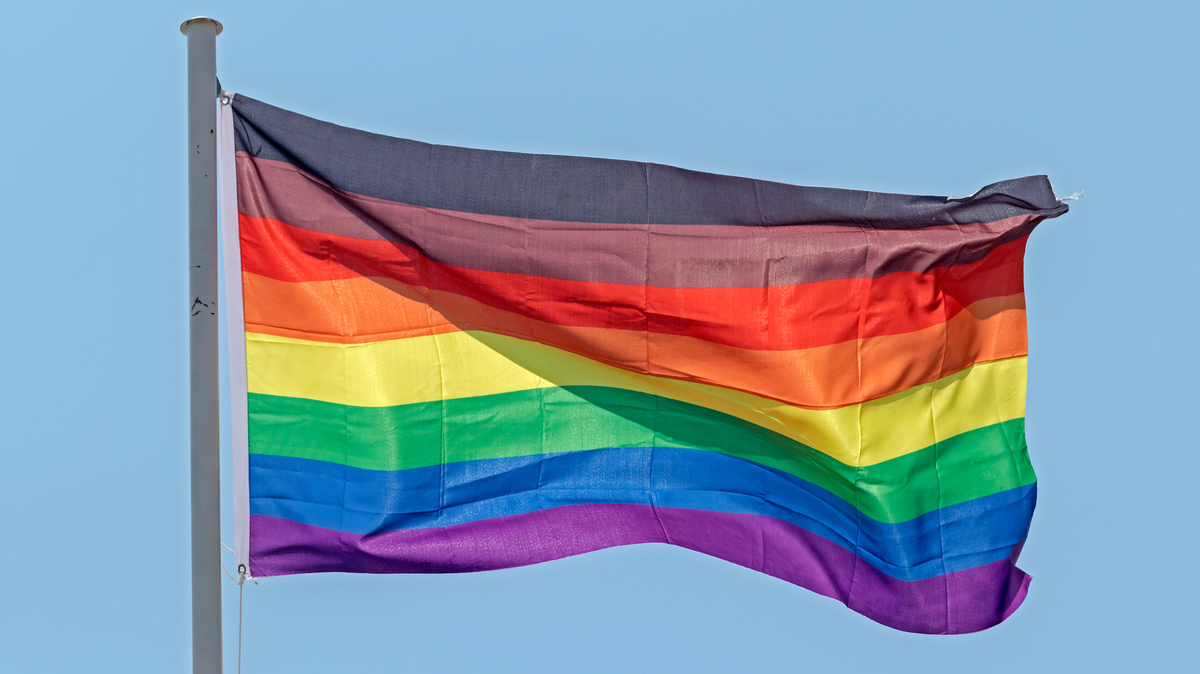 Before the repeal, Arizona was one of at least seven states with curriculum laws around LGBTQ issues.

On Thursday, Arizona lawmakers repealed a law that restricted how public school teachers could talk about LGBTQ relationships in health classes.

The Arizona law regulated HIV/AIDS instruction in public schools. Since 1991, it has banned teachers in those courses from promoting "a homosexual life-style," portraying "homosexuality as a positive alternative life-style" or suggesting there are safe ways to have homosexual sex.

At least six other states have curriculum laws around LGBTQ issues, according to the advocacy group GLSEN. Like many of the laws that exist in other states, Arizona's was created in the throes of the HIV/AIDS epidemic.

The repeal was the culmination of a lawsuit filed against Arizona education leaders in March, and years of advocacy from Democrats and LGBTQ advocacy groups.

"We're so excited and relieved and, I think, in a state of shock, to be honest," said Carol Brochin, a plaintiff in the lawsuit with her child, who lawsuit identifies as S.C.

"They are the emotional center for their friends," Brochin said, adding that she thinks it's because of how much S.C. has been through.

The lawsuit described the bullying and offensive name-calling S.C. experienced in sixth grade while attending a Tucson Unified School District middle school. It said S.C. was "repeatedly called a 'stupid gay kid' and 'faggot' by other students," and S.C. did not feel safe at school and "frequently went to the school nurse's office because they were so upset from the harassment and bullying."

The complaint argued that because S.C. would take courses that are subject to the curriculum law in high school, they "will face further stigma and will be denied equal education opportunities because of the Law."

It was unclear from the beginning who, if anyone, would defend the law. One of the lawsuit's listed defendants, Arizona Superintendent Kathy Hoffman, had already publicly supported the LGBTQ curriculum restrictions' repeal.

In a 24-hour period between Wednesday and Thursday, the Arizona House and Senate voted on a repeal, and Gov. Doug Ducey signed it into law.

The amendment was brought by Republican Rep. T.J. Shope.

Know An LGBTQ Student Itching To Study Abroad? Here Are Some Things To Think About

"I thought to myself this ... seems fairly antiquated. We should probably go ahead and see if we can't get out of this," Shope said after the vote. He added that repealing the law would save taxpayer money that would have gone to defending it against the lawsuit.

Democratic Sen. Martín Quezada had tried to repeal the law every year since 2016, but Republican lawmakers blocked his bill from advancing.

"I want us to all be honest with ourselves today about this bill," Quezada said in explaining his vote for the repeal. "We would not be here today if it was not a forced issue."

Several LGBTQ lawmakers explained how powerful it was to vote yes on the repeal.

Today's vote to repeal a 1991 policy that forbids K-12 schools from promoting a "homosexual lifestyle" was long overdue. Here are my comments from Arizona's House Floor. pic.twitter.com/17c1ENnHgn

Both Republicans and Democrats supported the repeal, with 74 lawmakers voting in favor. The 15 no votes all came from GOP legislators.