Accessibility links
After Boeing 737 Max Crashes, More Enrolling In Fear-Of-Flying Courses If you're scared of flying, the news of two recent airline crashes might have you in jitters. Instructors who help people overcome that fear say enrollments have doubled since the incidents. 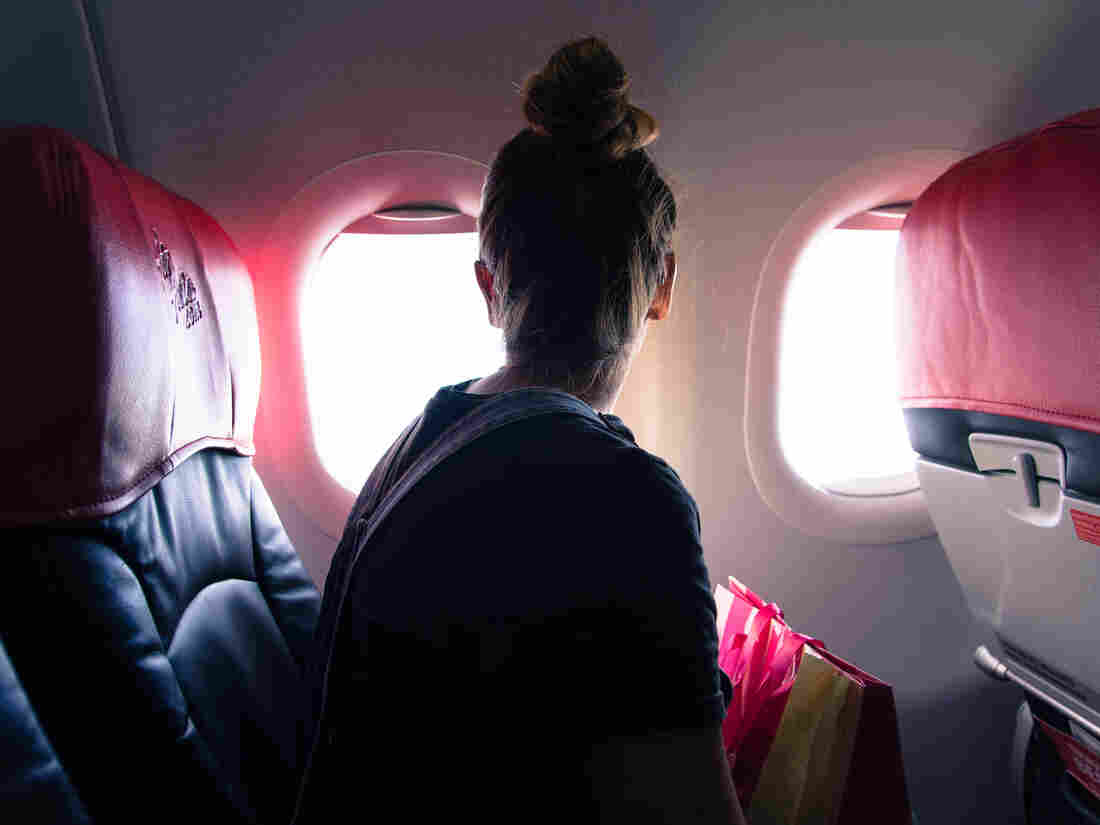 For those who are scared of flying, an array of apps, websites and classes teach relaxation techniques and explain how airplanes work. Francisco Rama/Getty Images/EyeEm Premium hide caption 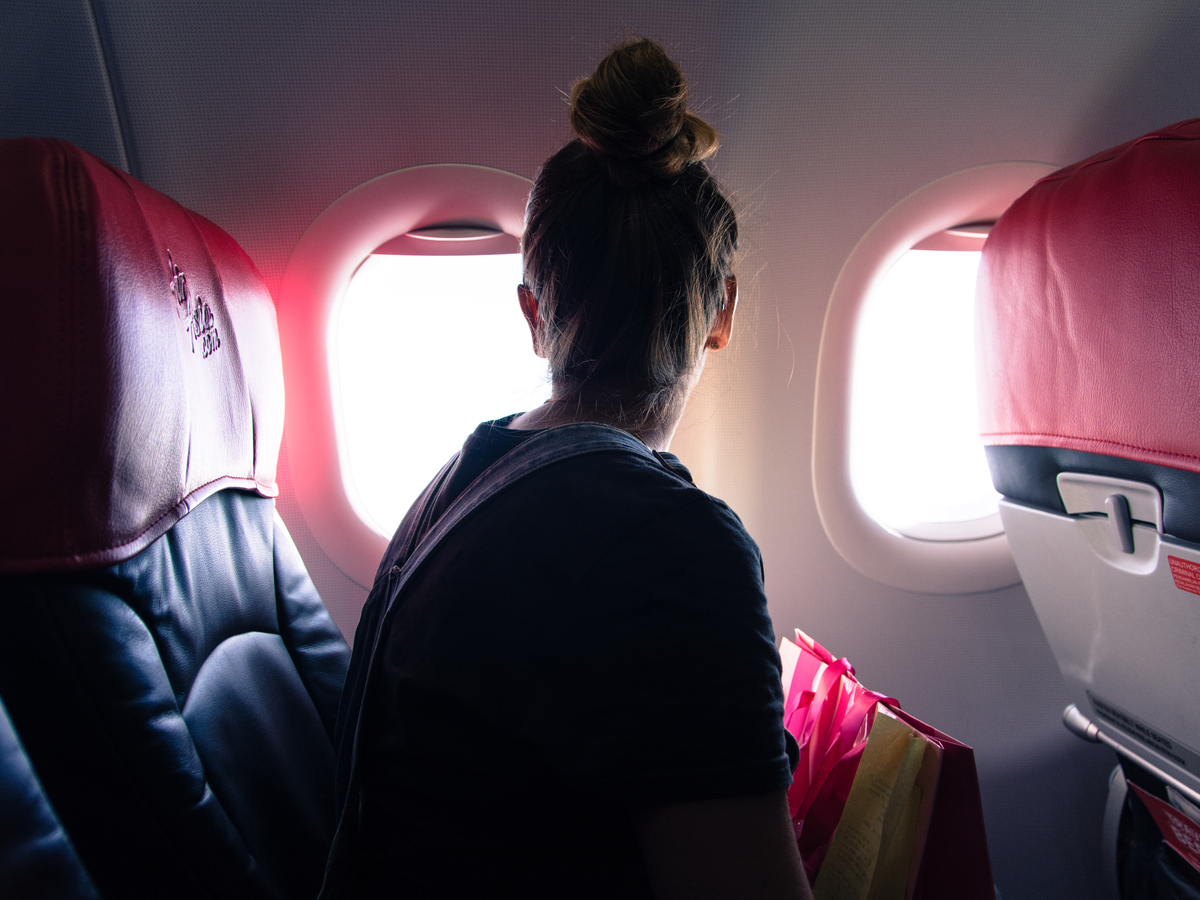 For those who are scared of flying, an array of apps, websites and classes teach relaxation techniques and explain how airplanes work.

This summer, musician Katie Sucha will be touring England. And she's scared.

"It really is a serious mental challenge to walk through those doors and get on the plane," she explains. Sucha's fear of flying is so bad that when she was a teacher in Mississippi and wanted to visit her family in Michigan, she'd take a 14-hour bus ride rather than spend two hours in the air.

The upcoming trip to Europe is a great career opportunity, but she's terrified. She can't stop watching the news about the two deadly Boeing 737 Max crashes less than five months apart. Sucha gets nervous just talking about them. "You know, if this happens with one type of plane, how many other examples of a faulty sensor or ... something malfunctioning."

Boeing 737 Max airplanes have been grounded worldwide, and incidents like these are actually incredibly rare. But instructors who help people with fear of flying are reporting that enrollment in their classes has more than doubled in the wake of the crashes.

If you aren't a nervous flyer, you might not be familiar with the industry built around fear of flying. For $2.99 you can buy an app called Am I Going Down? It uses aviation statistics to calculate the risk of a crash on your upcoming flight. (If you're flying from New York to Barcelona today, good news: The app estimates there is about a one in 5 million chance your plane will go down.)

An app called Overcome The Fear Of Flying offers hypnosis relaxation. The list goes on and on.

There are also myriad courses, such as those offered by FearlessFlight, Fear Of Flying Help and Soar, which has been around since 1982. Many of these classes are taught by retired pilots. Soar's founder, Capt. Tom Bunn, used to fly for United Airlines and is now a licensed therapist. 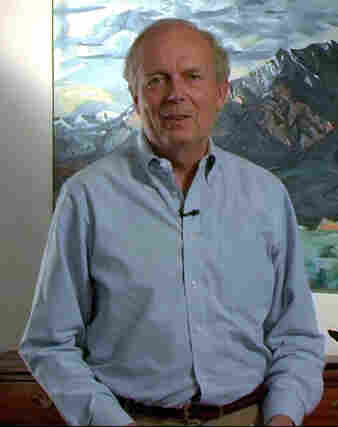 Capt. Tom Bunn is a retired United Airlines pilot and a licensed therapist. He founded Soar, which offers courses to overcome fear of flying, in 1982. Courtesy of Tom Bunn hide caption

Soar has several packages: for $180, a set of DVDs features Bunn explaining things like how planes fly and why they don't just drop out of the sky (a common concern he hears). Bunn also teaches relaxation techniques.

Ben Kaminow, a graduate of Soar, says it's worth the price. He says his fear of flying "was debilitating to my life. I would not go away with my family."

Kaminow's phobia started in 1993, when his vacation flight from New York to Mexico hit strong turbulence.

When he got back to New York, he vowed never to get on a plane again. And for the next eight years, he didn't. He even canceled his honeymoon to Greece. They drove to North Carolina instead.

Eventually, Kaminow enrolled in Soar's premium package, which includes two hours of counseling. The package even includes a letter to give to your flight attendant explaining that you're working on your fear and would love to meet the captain before takeoff.

For Family Of A Lion Air Crash Victim, 'The Happiness Is Gone'

For a few months, Kaminow could fly again. Then Sept. 11 happened.

Kaminow was working at the World Trade Center. "I was in the first tower, plane hit the building and I ... couldn't get in a plane again. So all these trips I had planned, after going through this whole thing to be able to fly again, I shut it down."

It would take Kaminow another four years to board a plane again.

Kaminow finally did the Soar training sessions again — the relaxation techniques and trusting that pilots are highly trained and that they too want to get home safely.

He says the recent Boeing 737 Max crashes did not worry him. In fact, just last week, he took a flight to Los Angeles.

For him, being able to even get on that plane without being afraid was the real journey.