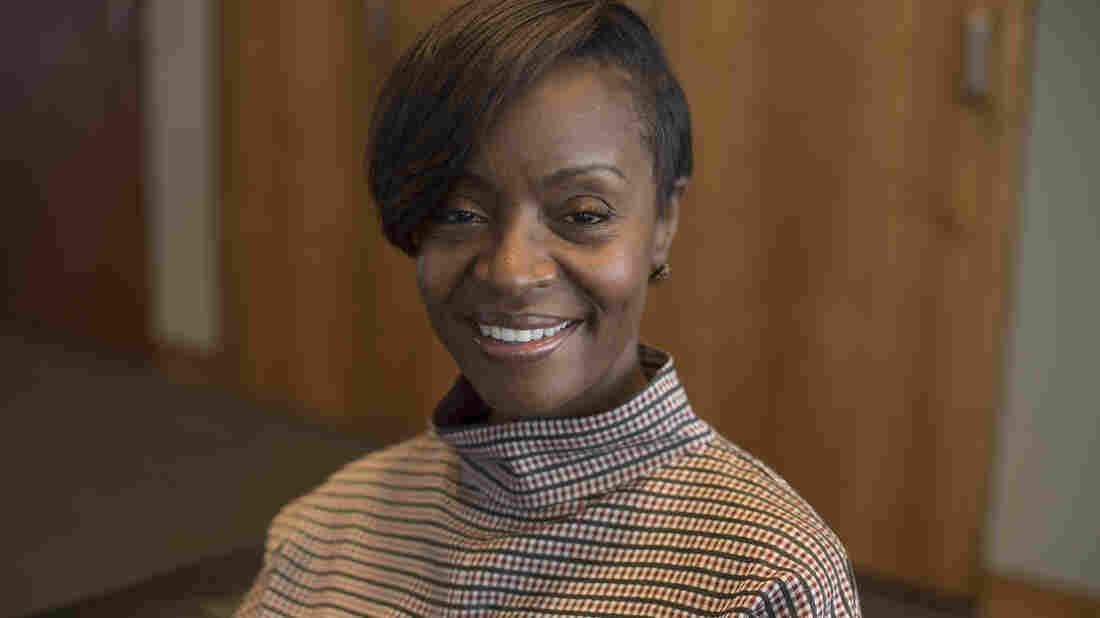 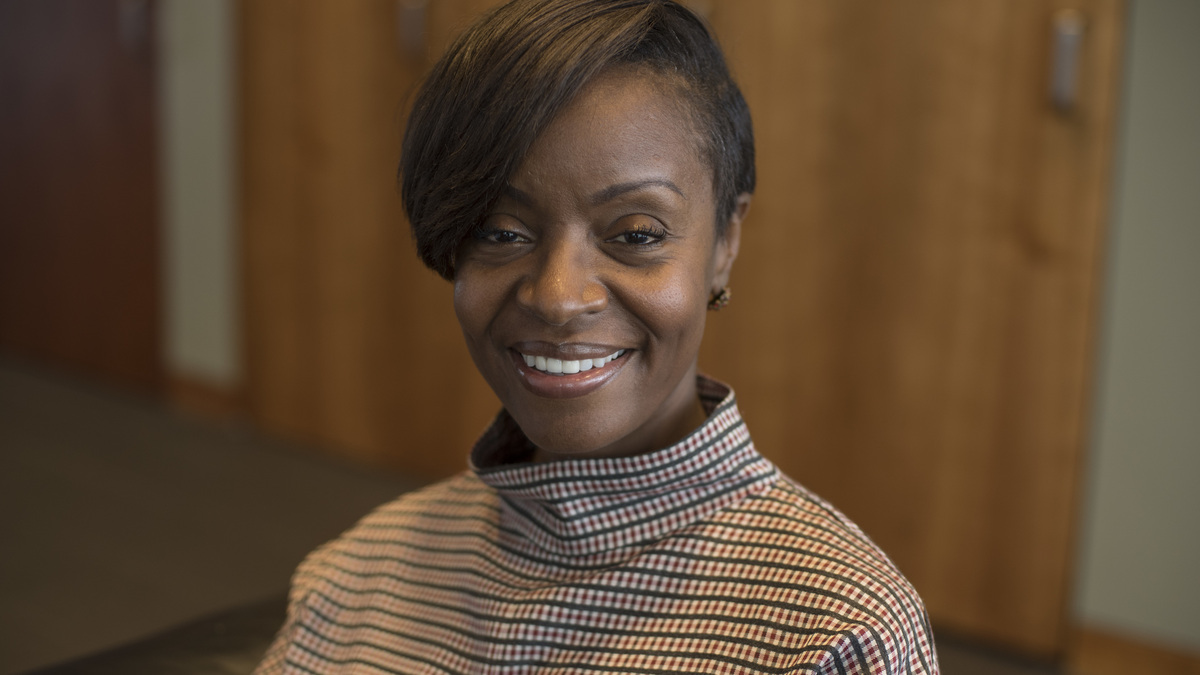 Karen Baynes-Dunning is the interim director of the Southern Poverty Law Center.

After allegations of a toxic workplace culture that discriminates against women and people of color, the Southern Poverty Law Center is trying to emerge and chart a way forward. Turmoil in the civil rights organization last month resulted in the firing of its famous founder and the resignations of its longtime president and legal director.

Karen Baynes-Dunning, an African-American woman, was then appointed to run the organization as its interim president. She spoke publicly about the path forward this week, for the first time, with NPR.

Founded in 1971, the SPLC is known for its work tracking and suing hate groups and for waging legal battles over issues like same-sex marriage, immigrant rights and treatment of prisoners.

Baynes-Dunning is a former juvenile court judge and had been on the center's board for a little over a year when fellow board members selected her as interim president and CEO to steer the organization through this crisis.

Her first order of business is clarifying the scope of the problem. The shakeup revealed long-simmering complaints of alleged gender and racial discrimination, and sexual harassment.

Baynes-Dunning spent her first days on the job meeting with staff to hear their concerns both at the group's headquarters in Montgomery, Ala., and at field offices around the South.

She would not talk about specific allegations, citing personnel policy, but generally acknowledges there's work ahead.

"We failed to be deliberate about focusing on these issues that we fight for every day inside the organization," she said. "Any organization out there that is not deliberate oftentimes leads to issues around equity and fairness. And so that's what we're trying to uncover."

SPLC has also hired an outside consultant to analyze its workplace culture and make recommendations for reform.

Conversations with current and former SPLC employees reveal how the organization, which is focused on social justice, has wrestled internally with a lack of inclusion and a management structure that concentrated power.

"While there might have been increased diversity over the years, there was still not equity and there is still not inclusion," said Dana Vickers Shelley. She was a director of public affairs at SPLC from November 2012 to March 2014 and is now executive director of the ACLU of Maryland. "You can hire faces. You can say, 'Look, we're diverse,' but if the decisions are still being made by the white people in leadership, then you do not have inclusion."

Baynes-Dunning says her work will start inside the organization, by first acknowledging what went wrong.

"I'm acknowledging the fact that we didn't pay attention to the internal culture," she said. "You know ... as a woman of color I realize that, in my own experience, we deal with microaggressions in the greater society every single day."

"When you come and work for an organization like the Southern Poverty Law Center, especially for people of color, women, you don't expect this organization to mirror what we see out in the greater society."

The turmoil at the SPLC comes amid the broader #MeToo movement, and at a time when a new generation of workers is demanding equitable workplaces. Still, issues in the organization had surfaced long before. In the 1990s, the Montgomery Advertiser published a series of reports that exposed racial tensions within the organization and raised questions about aggressive fundraising tactics.

Baynes-Dunning points out that their staff has grown exponentially in recent years and that structures were not in place to monitor workplace issues and handle that expansion. Now, she wants to establish such a framework.

Ousted founder Morris Dees faced allegations of improper touching that made subordinates feel uncomfortable and inappropriate comments. He did not respond to NPR's repeated phone calls for comment, but he has denied the sexual harassment allegations in other news outlets.

One challenge SPLC has moving forward will be how to separate itself from Dees, who has long been the face of the organization, and was its most prolific fundraiser after he won a high-profile civil verdict against the Ku Klux Klan over a lynching decades ago.

"People describe Morris Dees as if it's his entire name — Morris Dees comma the lawyer who bankrupted the Ku Klux Klan," says Vickers Shelley. "That was their brand."

Baynes-Dunning says they are up to the task. SPLC, she says, "is more than one person ... we have now over 360 staff. They are the face of SPLC. It is their work that impacts communities that we serve. And so we've got to start lifting them up more."

Baynes-Dunning declined to comment on whether there will be more leadership changes at the center and on its board as she moves ahead.