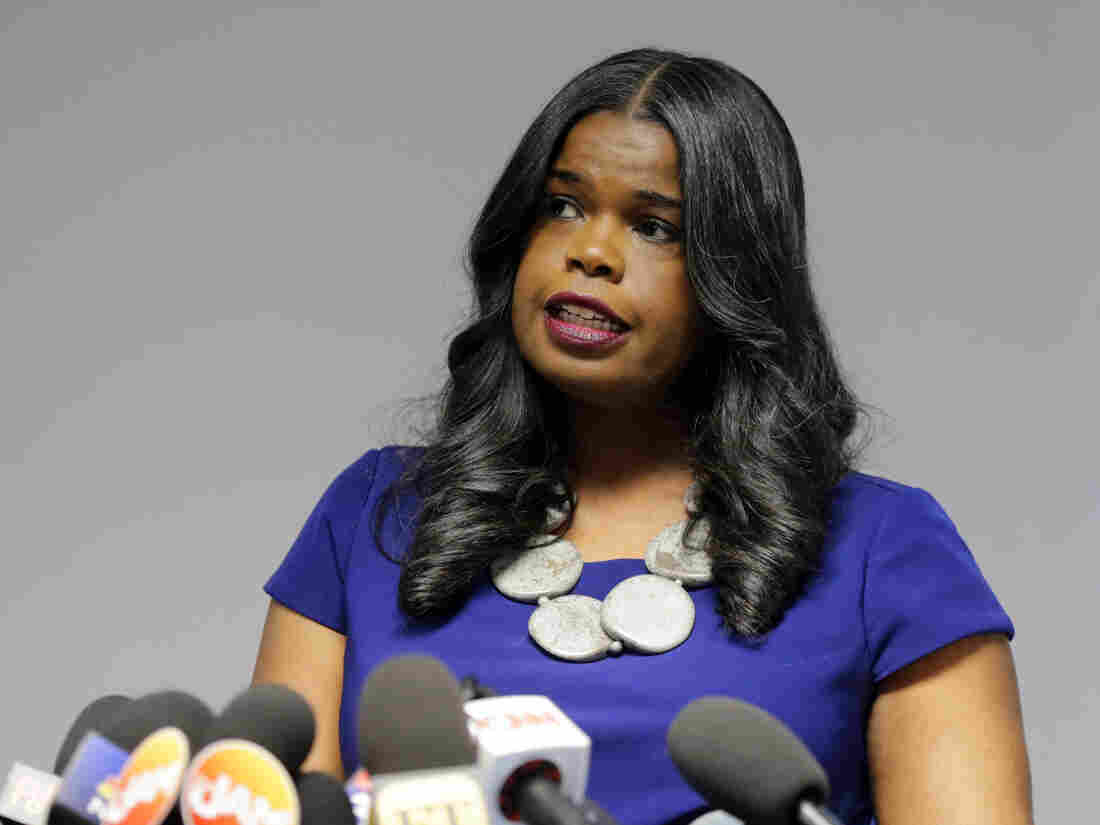 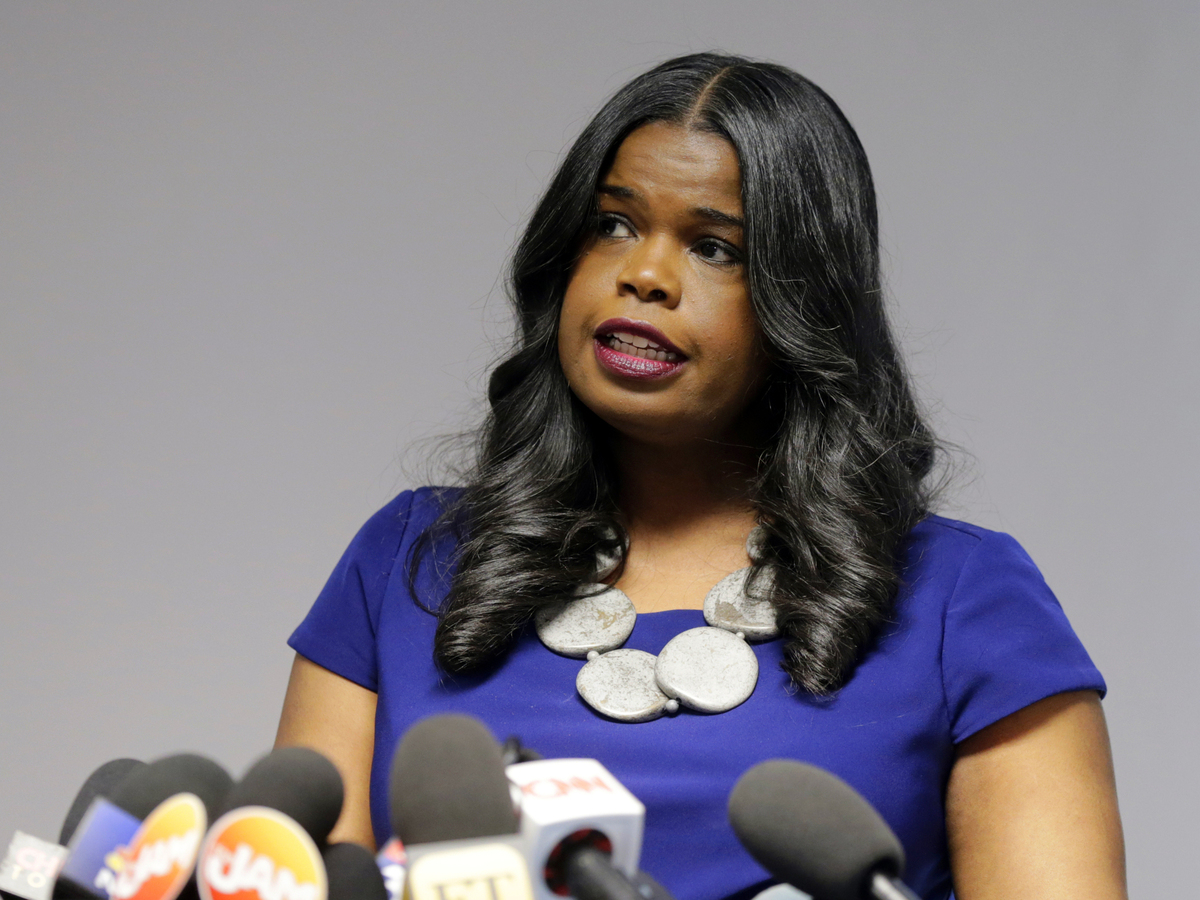 Smollett, an actor on the Fox show Empire, was accused of faking a hate crime against himself, and he was charged by Chicago police with 16 felony counts. Shortly after news of the charges broke in March, Foxx texted the First Assistant State's Attorney Joseph Magats, who was officially handling the case, saying the charges were excessive. Prosecutors ultimately dropped all charges against Smollett.

The texts were included in thousands of pages of texts and emails related to the Smollett case released by the State's Attorney's Office late Tuesday.

Foxx, who was elected as a criminal justice reformer, texted: "Sooo... I am recused, but when people accuse us of overcharging cases... 16 counts on a class 4 [felony] becomes exhibit A."

Magats replied that he could "see where that can be seen as excessive."

Foxx texted back and apparently compared the Smollett case to the sex abuse charges against singer R. Kelly.

"Pedophile with 4 victims 10 counts. Washed up celeb who lied to cops, 16. On a case eligible for deferred prosecution I think it's indicative of something we should be looking at generally," Foxx wrote.

Magats then texted that he'd get with some other members of the state's attorney's office and "take a hard look at how we charge the cases and get it to something that covers what needs to be covered without being excessive and ultimately pointless."

The newly released texts raise further questions about her public claims that she had withdrawn from the case.

In a written statement released Tuesday night, Foxx said she only wanted to ensure that the office's charging practices were consistent across different cases.

"After the indictment became public, I reached out to Joe to discuss reviewing office policies to assure consistencies in our charging and our use of appropriate charging authority," Foxx said. "I was elected to bring criminal justice reform and that includes intentionality, consistency, and discretion. I will continue to uphold these guiding principles."

Prosecutors eventually dropped the charges against Smollett. In exchange, they said, the actor had done community service and agreed to forfeit his $10,000 bond. The decision to drop charges sparked outrage and was followed by a civil suit by the city of Chicago against Smollett seeking to force the actor to reimburse the city for police department overtime expenses.

In an op-ed for The Chicago Tribune, Foxx said she understood the public outrage against Smollett, but said it was important to separate people we were angry at, from people who pose a public safety threat.

"I promised to spend my office's finite resources on the most serious crimes in order to create communities that are both safer and fairer," Foxx wrote.

In that same op-ed she said she'd "welcome an outside, nonpolitical review of how we handled this matter."