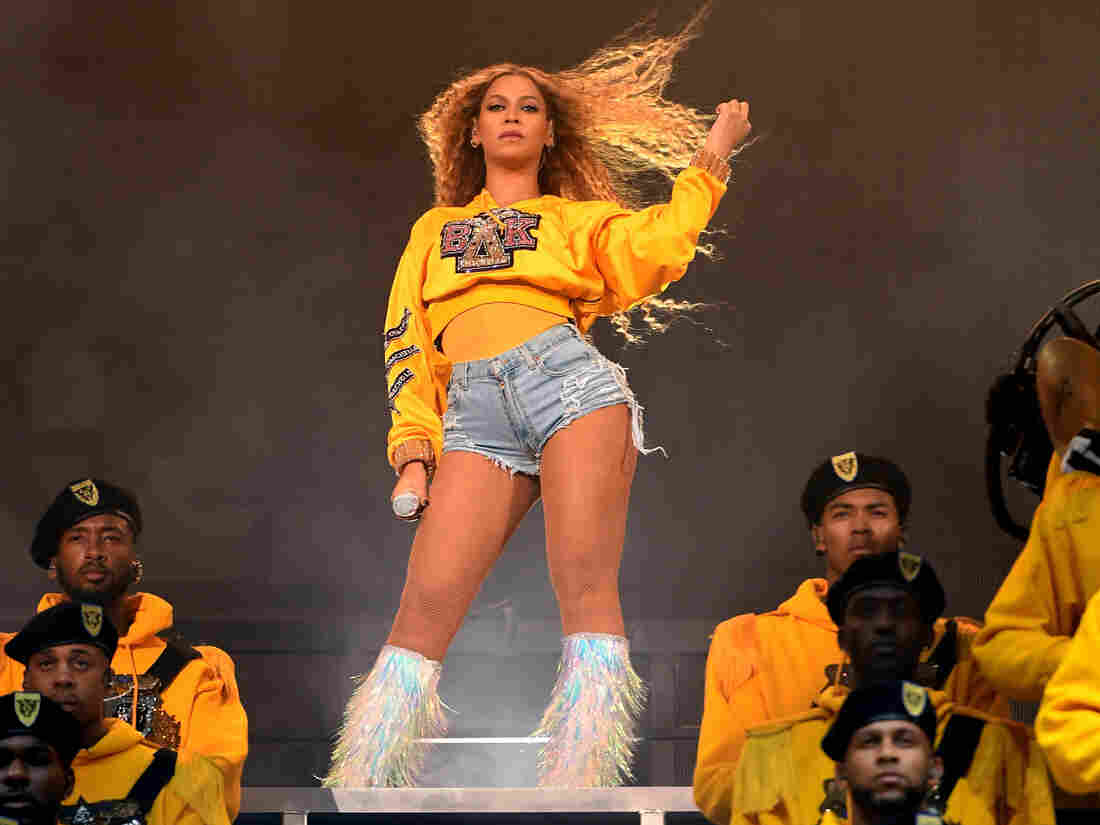 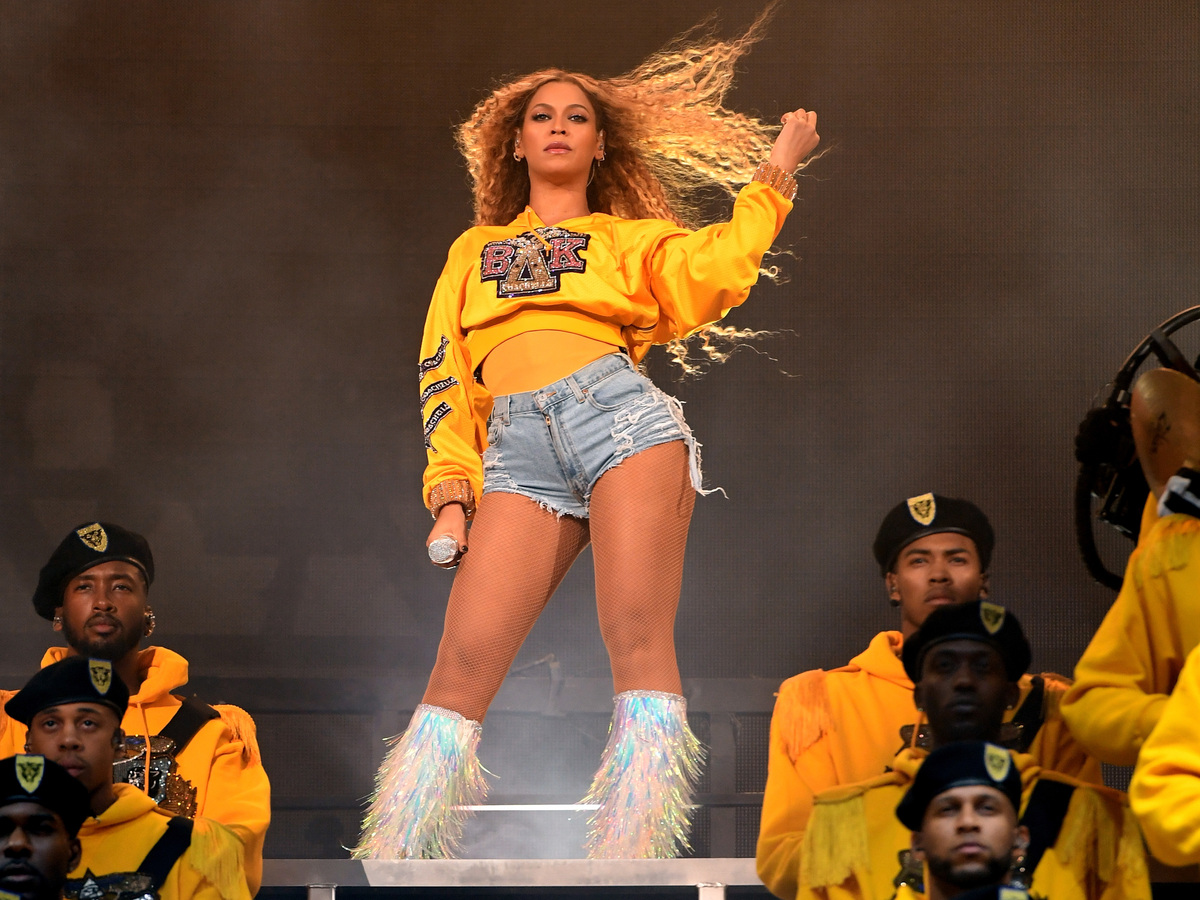 But, ever the generous queen, Beyoncé offered up a worthwhile supplement. A live album showcasing more than 90 minutes of the more than two-hour performance is out now. Covering 40 tracks — which comprises a vast bricolage of her own discography and others' — it features her cover of Maze's "Before I Let Go," her cover of "Lift Every Voice and Sing" and Blue's own take of the black national anthem.

"Whereas other artists are chosen to headline a festival or perform at the Super Bowl, it's as if Beyoncé chose Coachella," Sidney Madden of NPR Music says. "She created an entire world to encompass the music that she's put out over the last two decades of her career. "

Queen Bey's 2018 Coachella performance was a love letter to historically black colleges and universities and black culture writ large even though, as Bey says in the docu-special, she never got to go to one herself. "She's always had a love affair with what HBCU's have represented and the type of culture that they've nurtured in the black community," Madden says.

In Homecoming, larger-than-life performance shots are offset with intimate, black-and-white rehearsal clips which took place four months before the April 2018 set. As Bey and her brigade of dancers — sometimes including her daughter, Blue Ivy — rehearse steps, voice-overs are overlaid from historical figures like Maya Angelou and Malcolm X.

"It's all to give you her point of view, her mind state, into what she was trying to accomplish and communicate with this momentous two-hour performance," says Madden.

For what it's worth: Lemonade still is not on Spotify, so for subscribers, this might be the best way to hear "Formation," "Hold Up" and "Freedom," among other interspersed Lemonade tracks.