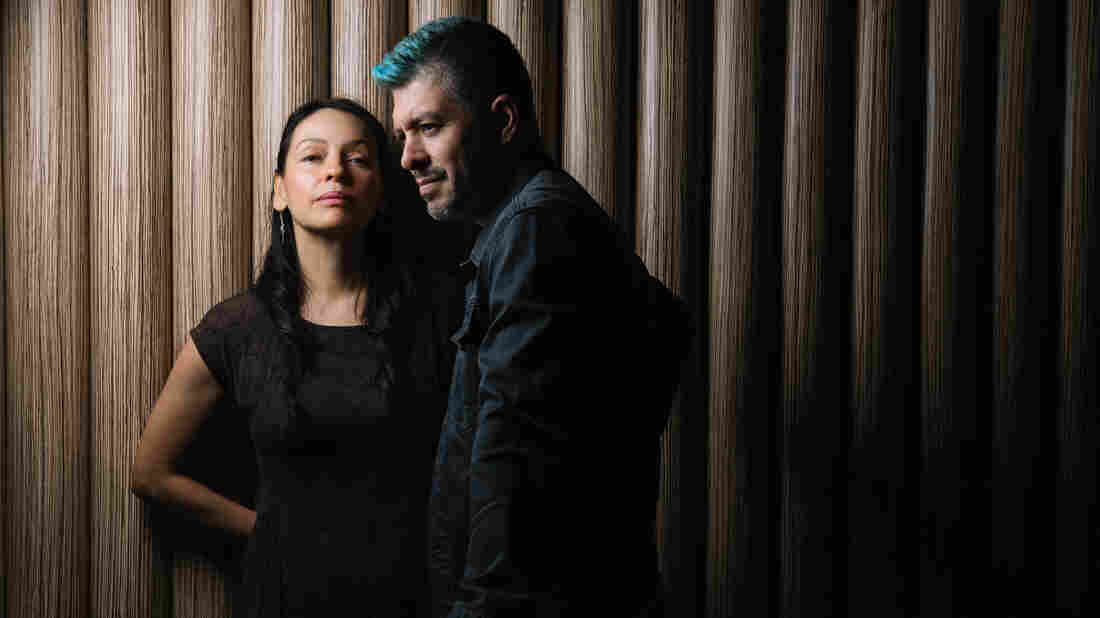 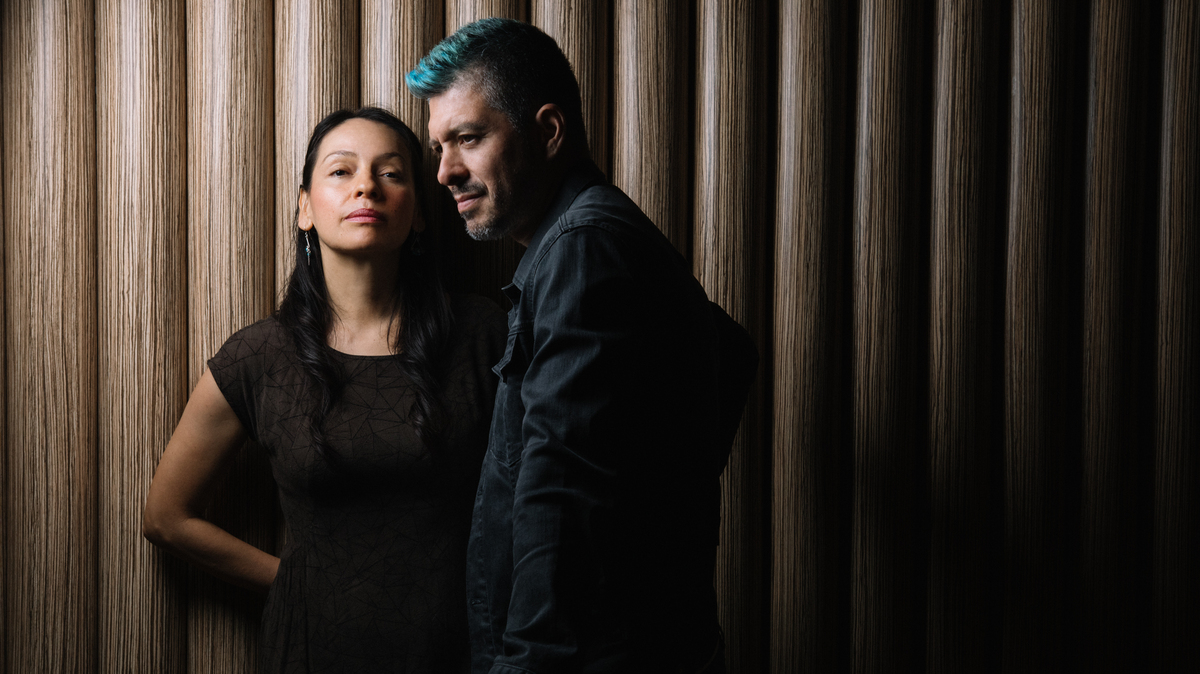 Rodrigo y Gabriela has a hard act to follow every time they release an album: themselves. They have explored the music of their influences on 11:11, featuring songs dedicated to Carlos Santana and Jimi Hendrix, among others. Area 52 was recorded in Havana with a slew of talented Cuban musicians. 9 Dead Alive was a return to flamenco roots. Their career offers insight into how creative you can be with just two guitars and a bunch of talented friends. So I'm guessing that at some point there was a band meeting to ask, "What do we do next?"

The answer for Mettavolution, apparently, was to look within. Introducing the first single, "Terracentric," Rodrigo y Gabriela said, "Sometimes we need to be self centered in order to be the best version of ourselves for us and for others. Meditation is a good example of an individual practice that in fact is the most compassionate action we can do for everyone. Clearing the mind is not only for your own benefit but for the benefit of all living beings."

For Rodrigo y Gabriela, the meditation is actually in the swirl of notes and rhythmic strums that circle around their music. And if we follow their lead, there is a meditative quality for the listener as well.