Accessibility links
Review: Josh Ritter, 'Fever Breaks' For assistance with his 10th album, the singer-songwriter turns to some of the most sure-handed collaborators in Americana music: Jason Isbell and his band The 400 Unit. 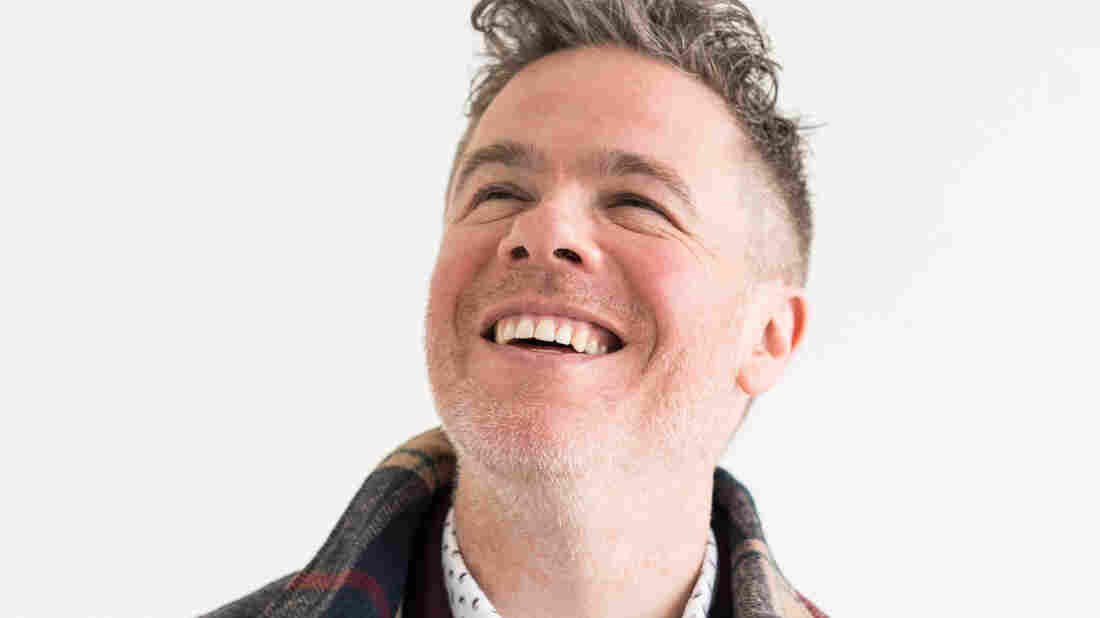 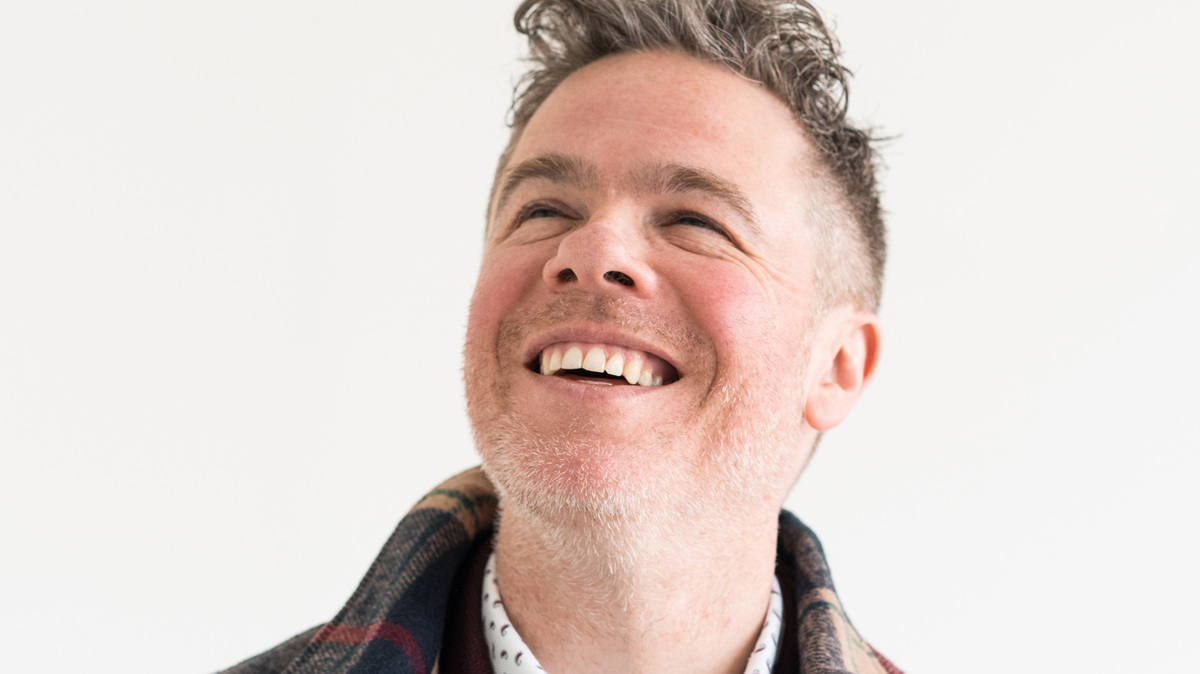 Laura S. Wilson/Courtesy of the artist

Josh Ritter hits a couple of round-numbered milestones this year, most notably 20 years (since the release of his debut) and 10 albums (with the arrival of Fever Breaks next week). So it only makes sense that he'd stir up his process a bit, bringing in new collaborators in pursuit of a jolt worthy of these jolt-filled times.

On Fever Breaks, that means staking his lot with producer Jason Isbell — one of the hottest and surest names in Americana music — and Isbell's 400 Unit, which serves as Ritter's backing band for the first time here. Together, they infuse the singer's ever-incisive songwriting with a bit of gutty Southern-rock heft. Ritter, Isbell and the 400 Unit all suit one another nicely, knowing when to seethe, when to swing and when to lean into the turbulence of it all.

That turbulence translates nicely into Ritter's lyrics. In the album-opening one-two punch of "Ground Don't Want Me" and "Old Black Magic," he leans hard into his gifts for pairing bluesy, hard-bitten world-weariness with a poet's soul. Even in overtly warmhearted songs like "I Still Love You (Now and Then)," Ritter sings like a man who's carried some literal and psychological weight, while "The Torch Committee" finds the 400 Unit mostly hanging back as Ritter coldly recounts a cruel bureaucracy's ability to demolish lives.

Throughout Fever Breaks, Josh Ritter tweaks and further reinvigorates a sound and songwriting approach that's lost none of its vitality or urgency in 20 years. He remains a hydrant of ideas while embodying an endless capacity for empathy and indignation, often within a single song.