Accessibility links
The Mueller Report: See How Much Is Redacted Attorney General William Barr explained before the release of the special counsel report that the law and regulations kept him from including everything that Robert Mueller uncovered, as well as how. 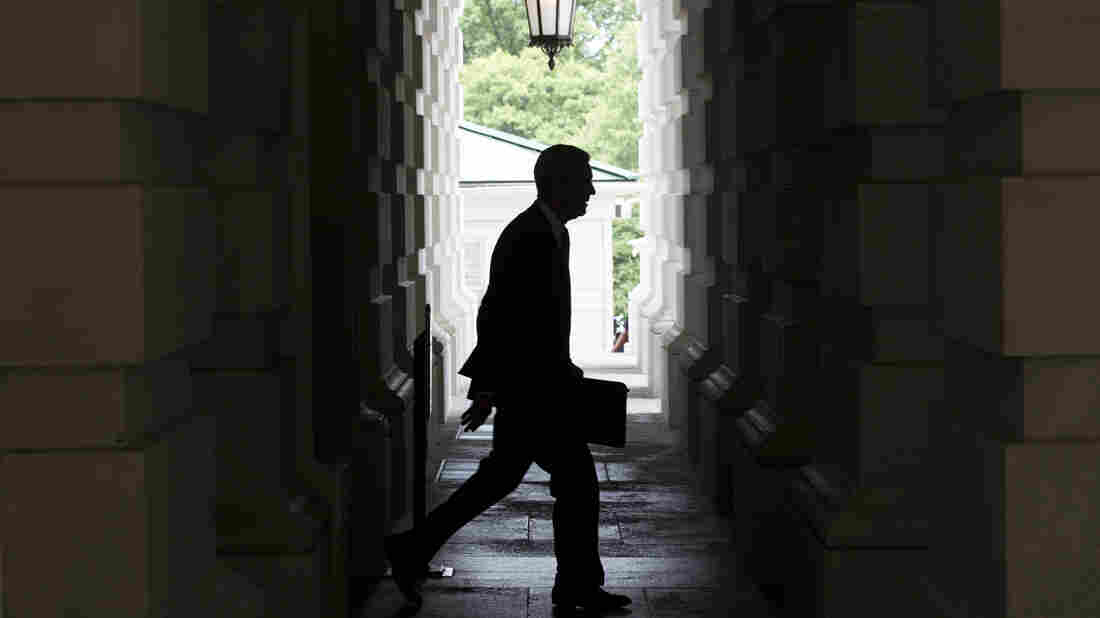 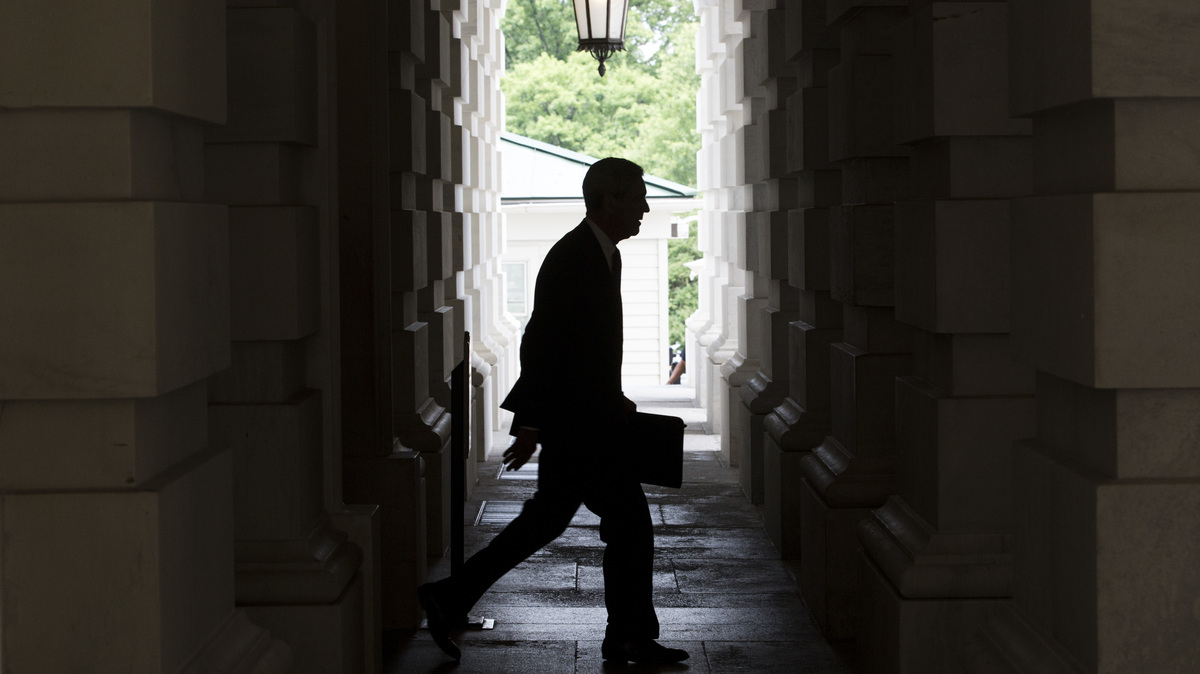 Members of Congress and the public can finally read what special counsel Robert Mueller and his team of investigators found in their 22-month probe into Russia's interference in the 2016 presidential election.

There is a catch, however: Readers cannot see every word, sentence and paragraph in the massive document.

Attorney General William Barr and his staff have been working with Mueller's team for the better part of a month to identify — and remove — segments of the document that contain the following four categories of sensitive information:

Grand jury materials — Under federal rules, materials from grand jury proceedings are secret, although there are exceptions. Democrats are currently wrestling with the Justice Department over access to those materials.

Intelligence materials — The report contains information that comes from U.S. intelligence agencies. Officials are concerned about compromising sources and methods that America's spies want to protect.

Derogatory information about "peripheral" individuals — Barr told Congress the Justice Department would not reveal information it has uncovered about people — not including the president and other public office holders — who are not accused of a crime.