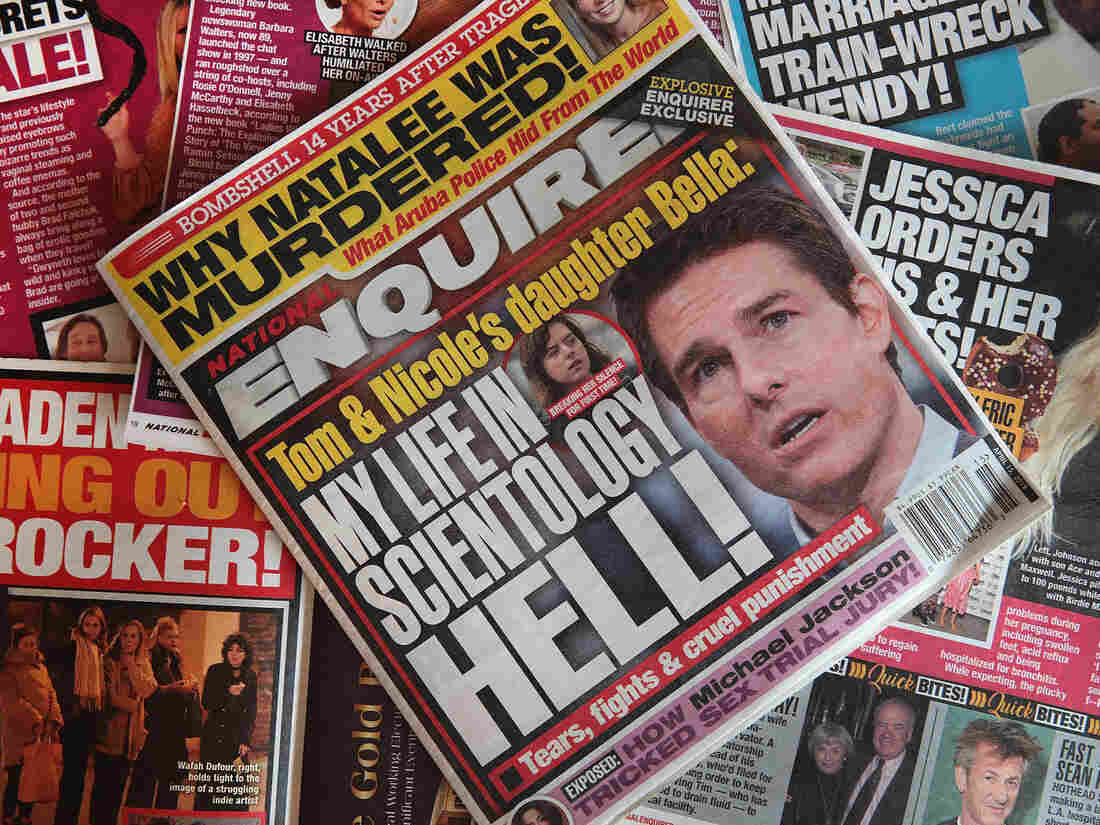 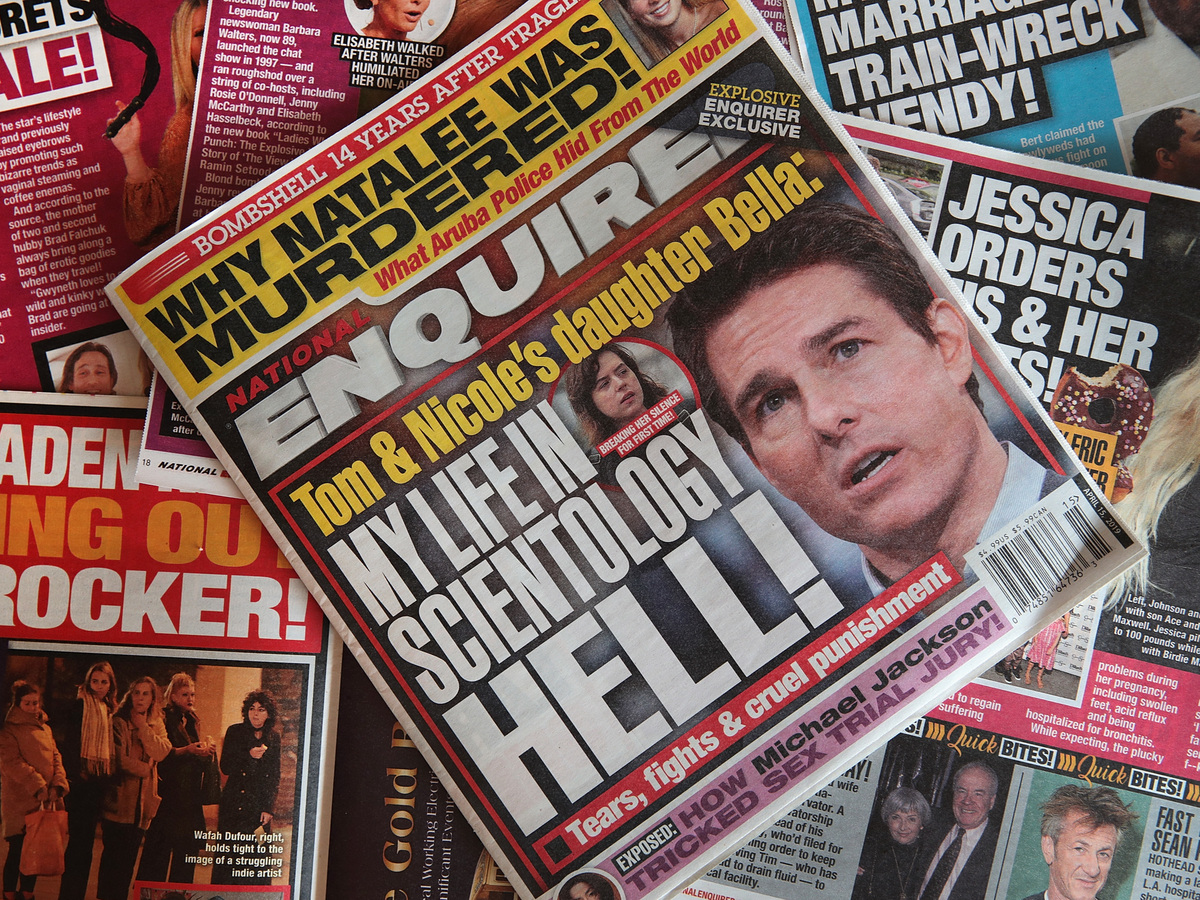 American Media Inc., parent company of the National Enquirer, struck a deal to sell the tabloid and two other publications.

American Media Inc. has made a deal to sell the National Enquirer, following months of scandals involving the tabloid's ties to President Trump and its reporting practices.

The company announced on Thursday that it had reached an agreement with James Cohen, magazine distributor and son of the founder of Hudson News. The sale would include two other publications, Globe and National Examiner.

In a statement, American Media President and CEO David Pecker said that Hudson News has the "long-term vision needed to ensure the growth of these brands." Announcing its intent to sell last week, AMI said it wanted to focus on its teen and active lifestyle brands.

The company has become embroiled in controversies surrounding Trump's presidential campaign, the details of which emerged as a result of federal investigations.

As part of a deal with federal prosecutors in New York City last year, AMI admitted that it helped arrange a payment to former Playboy model Karen McDougal to help Trump's campaign keep her quiet. The Enquirer allegedly used a tactic known as "catch-and-kill" — buying the rights to a damaging story in order to bury it.

Pecker, who has deep ties to Trump, personally agreed to collaborate with federal prosecutors to avoid prosecution himself.

AMI also ran into a recent controversy with Amazon CEO and Washington Post owner Jeff Bezos, who accused the company of blackmailing him by threatening to publish potentially embarrassing personal photos. Bezos said that the company demanded he stop an investigation into how the tabloid obtained other private photos and texts of him and his girlfriend. AMI denied the accusations and said it had engaged "in good faith negotiations" with Bezos.

The company has run into financial trouble in recent years and said that the sale would reduce its debt to $355 million. The agreement also includes a multiyear service contract that AMI says will generate "substantial fees" for publishing, financial and distribution services, according to the company.