Lil Dicky's 'Earth' Video Is Band Aid For The Internet

Lil Dicky's 'Earth' Video Is Band Aid For The Internet 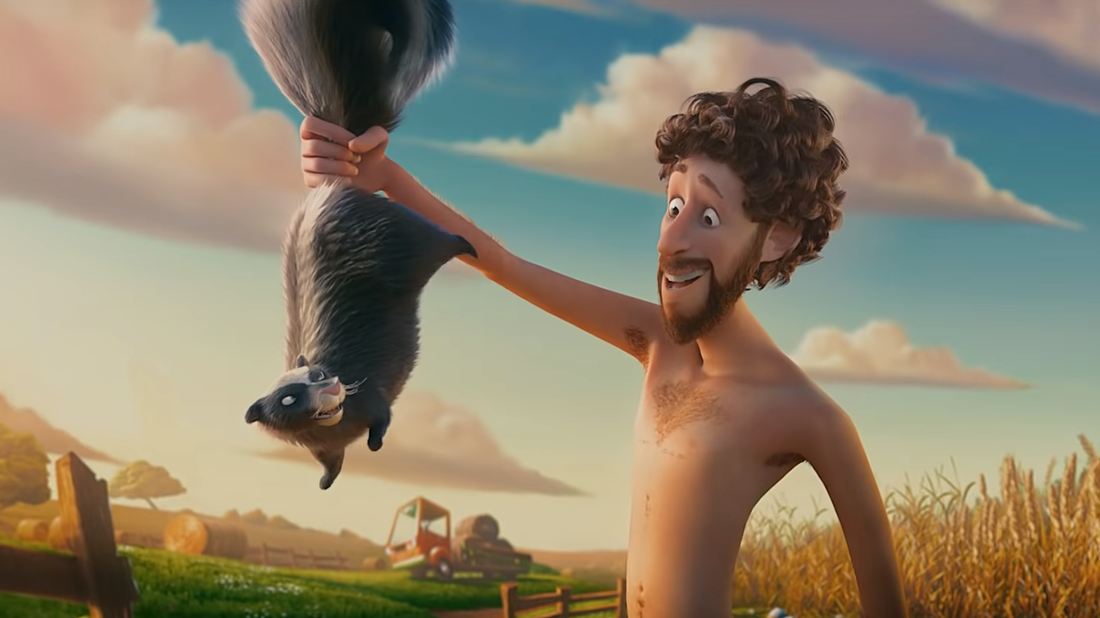 An animated Lil Dicky holds a skunk, voiced by Wiz Khalifa, in the star-studded video for "Earth." YouTube screenshot by NPR hide caption 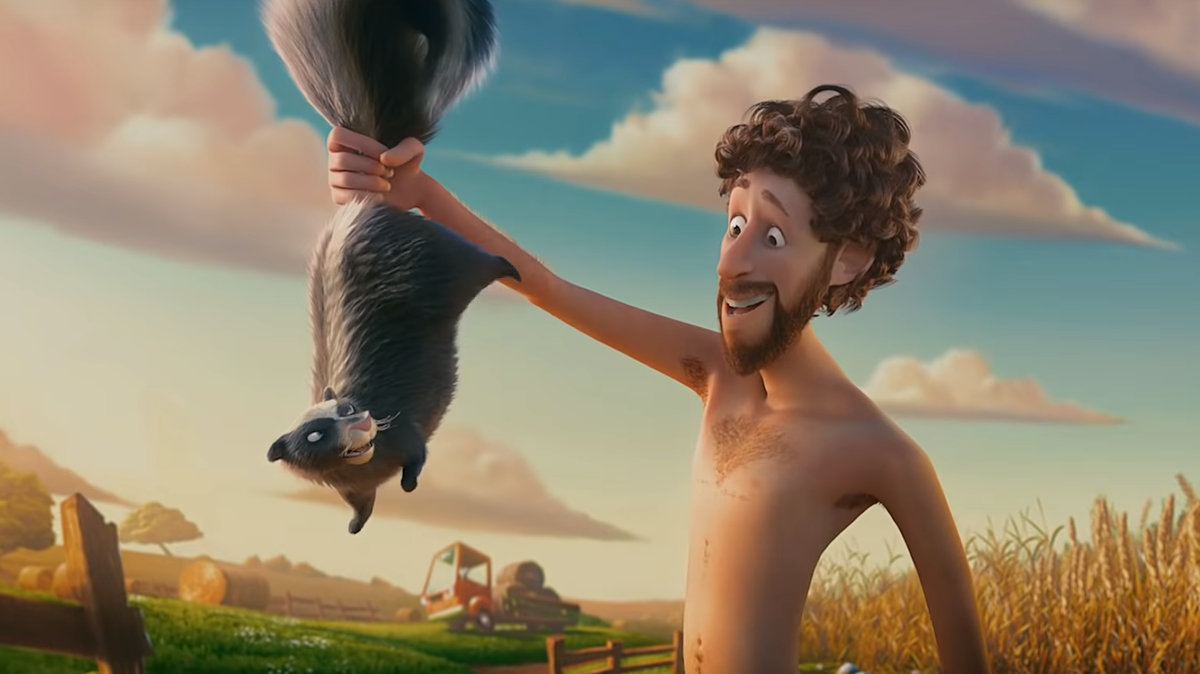 An animated Lil Dicky holds a skunk, voiced by Wiz Khalifa, in the star-studded video for "Earth."

It turns out, Lil Dicky is this generation's supergroup Band Aid. "It really kind of started out as, 'I love animals. I'd love to make a song where different artists play the role of different animals,' " he told Time, adding, "What started as a silly joke of an idea along the way became the most important thing I'll ever do."

Watching it feels like watching Madagascar as recounted by DJ Khaled's Rolodex, or an absurdist rendering of "Do They Know It's Christmas" rewritten in the language of meme rap and metacommentary. Directed by Tony Yacenda, Nigel Tierney and Federico Heller, the video for "Earth" is one of the more enjoyable offerings from the jokester rapper, and its intentions are good (proceeds from the single will go toward the environment-focused Leonardo DiCaprio Foundation). Still: How did this guy manage to land a music video that rivals this year's Coachella lineup?

It was 2013 when a burgeoning ad man named David Burd adopted the Lil Dicky moniker. He first rose to notoriety as a DIY joke rapper, inheriting the DNA of The Lonely Island and incorporating frat rap into the mix. He made songs like "Ex-Boyfriend," a lewd rap about the envy that comes with meeting your partner's more alluring ex. In a (since deleted) blog post from 2013, he penned his statement of purpose: "Unless you're an extremely stupid person that began life as a poor, violent man, only to see your fortunes turn once you started rapping, you won't be able to relate to 99 percent of today's rap music." He goes on to add: "So I decided that if I wanted to be absurd, I'd have to do it differently. I'd have to do it in ways that I could relate to. That's my right."

He transformed that theory into a handful of viral hits, spinning his shtick as a white rapper into bits that resonated with the masses. His breakthrough arrived with "$ave Dat Money," a song from 2015 that preached fiscal responsibility, subverting the tropes of rap extravagance. It featured buzzing rappers (at the time) Rich Homie Quan and Fetty Wap, and it went on to chart at No. 71. The following year he joined the likes of Anderson .Paak, 21 Savage and Lil Uzi Vert in the 2016 XXL Freshman Class, a hotly anticipated roll call of buzzed about rappers.

Following that came his biggest hit to date, "Freaky Friday." Produced by hitmakers DJ Mustard and Benny Blanco, its premise is simple: a Joe Schmo white guy swaps bodies with Chris Brown — a la the Lindsay Lohan film from 2003. Dicky (voiced by Brown) goes on to say the N-word recklessly. (This part resulted in a scandal involving the women's lacrosse team from Virginia Tech.) Chris Brown gets to live life unhindered by his history. Both despite and because of its association with Brown, the song was Lil Dicky's first top-10 hit. At this point, he's become a legitimate star, signed by superstar handler Scooter Braun, who manages Justin Bieber and Ariana Grande, in 2016 (soon after his XXL feature).

So, when Lil Dicky announced on Wednesday that a collaboration titled "Earth" was impending, and that it would feature a bill stacked with stars, it stoked speculation as to what that could possibly result in. Now we know.

Checkered context and all, a jokester using his newfound network to make an anthem about climate change certainly isn't the worst thing he could have done. And, for what it's worth, there's no Brown this time around.