Accessibility links
Helvetica Typeface Gets Makeover After 36 Years The updated font even has a new name: "Helvetica Now." But like many changes, some people are skeptical.

Helvetica, The Iconic Font Both Loved And Loathed, Gets Its 1st Redesign In 36 Years

Helvetica, The Iconic Font Both Loved And Loathed, Gets Its 1st Redesign In 36 Years 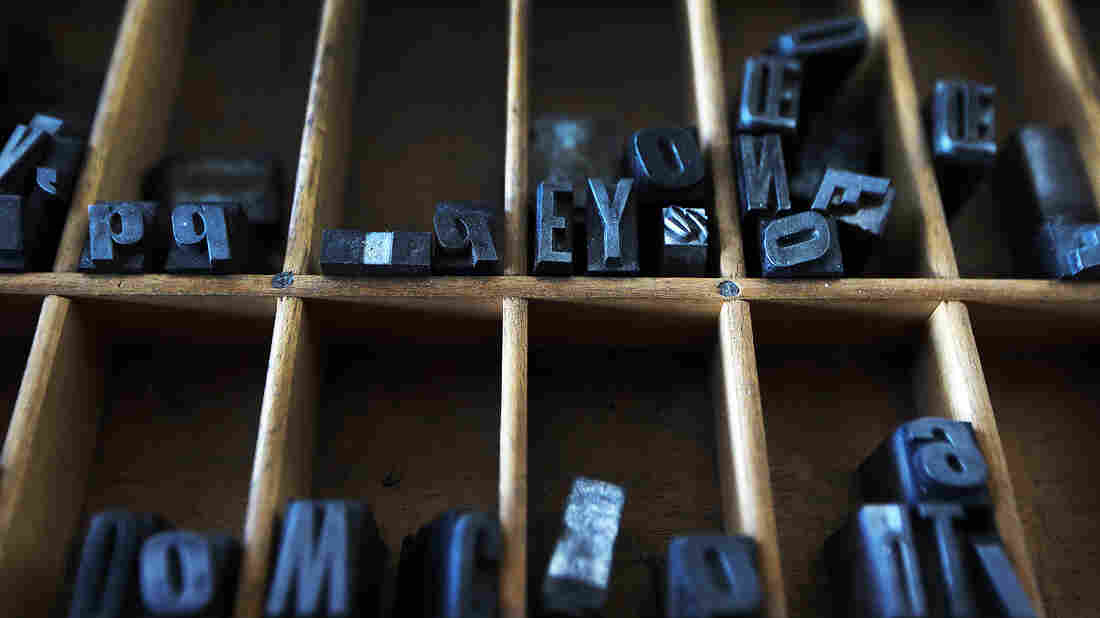 Helvetica is celebrated and loathed for its ubiquity. Now, the 62-year-old font is getting a face lift for the digital age. Jim Davis/Boston Globe via Getty Images hide caption 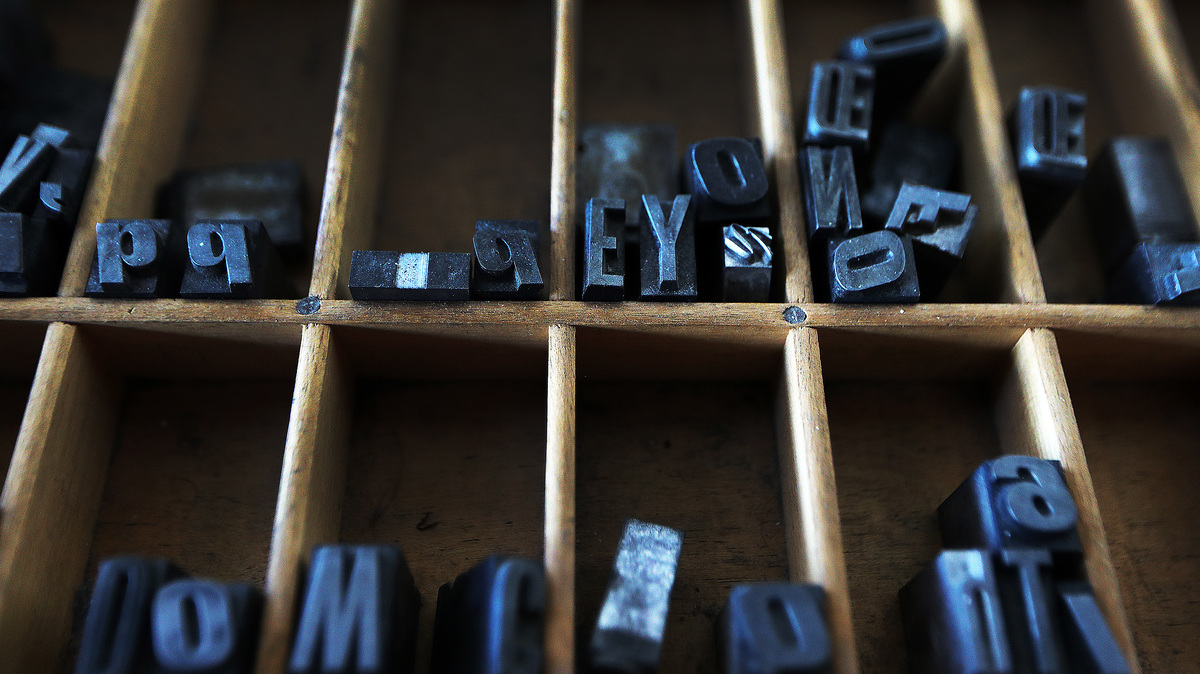 Helvetica is celebrated and loathed for its ubiquity. Now, the 62-year-old font is getting a face lift for the digital age.

It's been used by brands such as American Airlines, Panasonic and Toyota. It's all over the signage in the New York City subway system. Even Google, Apple and Netflix used it for a time.

Helvetica is ubiquitous around the world, but despite its popularity, the typeface has some issues: letters scrunch together at small sizes and the space between them can be uneven.

Now, after 36 years, the widely used — and widely controversial — font is getting a makeover.

The upgrade was designed by the the Massachusetts type giant Monotype, which controls licensing for Helvetica. The company has updated each of Helvetica's 40,000 characters for the digital age, offering three new sizes designed to work on everything from billboards to the tiny screens of a smartwatch. The updated font even has a new name: "Helvetica Now."

"If I'm perfectly honest, my first reaction was, do we need another Helvetica?" says Charles Nix, type director at Monotype.

The altered typeface became a trending topic on Twitter. Mitch Goldstein, a design professor at the Rochester Institute of Technology, wondered whether the buzz about Helvetica meant that the popular typeface was no more. That invited a variety of strong opinions on the font.

So much hatred for Helvetica in the replies. I mean... you guys... it's a typeface.

So why is Helvetica such a polarizing typeface?

"Helvetica is one of those typefaces that you love or hate," graphic designer Sarah Hyndman explains. "You either use it all the time, it's become a staple, or you feel like you've grown out of it, and it's a little bit too ubiquitous."

Hyndman says even if people don't like the new look of the font, many agree Helvetica needed change.

"There are lots of foibles in Helvetica like the way the letters space," she says. "The [letter 'L'] looks too much like [the number '1']."

Helvetica was also not the most versatile font in the toolbox, admits Nix. Now, he says, that's all changed.

"Helvetica used to not be able to be used for captions and small text because it was a little cramped," he says. "Instead of being micro-challenged, we've made it like a micro-champion. So when you set captions in the new version of Helvetica, it really sings."

This story was produced and edited for the radio by Sophia Boyd and Caitlyn Kim.